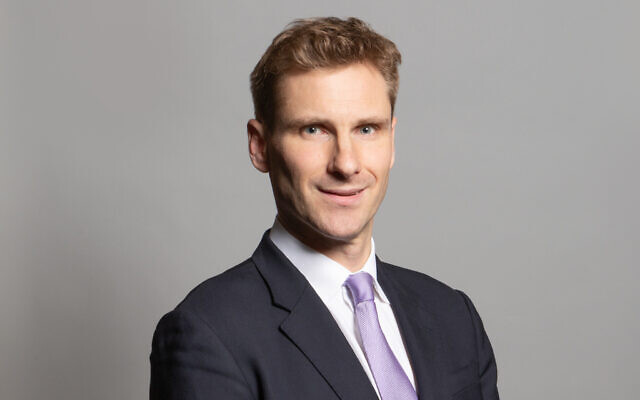 MPs have supported outlawing a white supremacist group in the UK, amid terrorism concerns.

The Base, a far-right group from the US, has moved closer to becoming a proscribed group in the UK following the decision in the House of Commons.

Peers will consider the matter in the House of Lords on Thursday.

“It almost certainly prepares for terrorism.

“We believe the training it provides is highly likely to be paramilitary in nature and is possibly preparatory for offensive action.”

He added of the motion: “This sends a strong statement of intent that their ideology is unacceptable and that the UK is a hostile environment to terrorism in all its forms.” 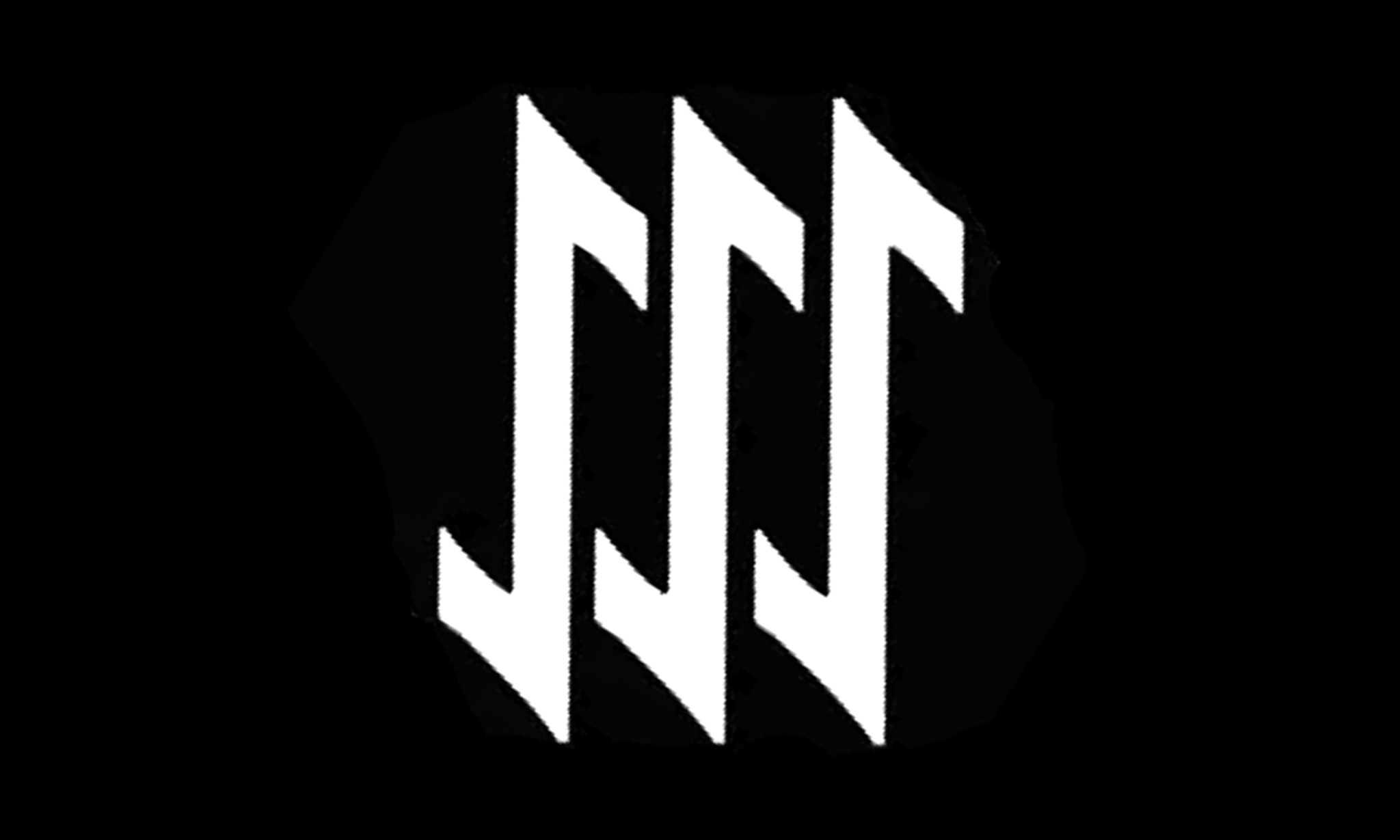 “Based in the United States, they have access to weaponry and have been actively plotting terrorist attacks.

“Although they are primarily operating in the US, their leader is living in Russia and they are promoting their hateful cause for violence globally via messaging apps and other online platforms.”

She also called on the Government to ban another far-right group called the Order Of The Nine Angles, saying: “This is not a new organisation.

“Its members make use of largely unmonitored encrypted social media platforms to conduct activities which are illegal under existing legislation and which warrant their prescription under the same laws, namely their activities to incite and inspire people to commit acts of terror.”

Mr Philp replied the Government does not “comment on specific organisations for obvious reasons of operational security”.

But he added: “Let me repeat how seriously this Government takes action against terrorist organisations, regardless of their ideological motivation.

“We will leave no stone unturned nor any path untrodden in our ceaseless battle to keep our fellow citizens safe.”

Under the law, members of the Base living in the UK could now be imprisoned for a maximum of 14 years in prison, or face an unlimited fine.