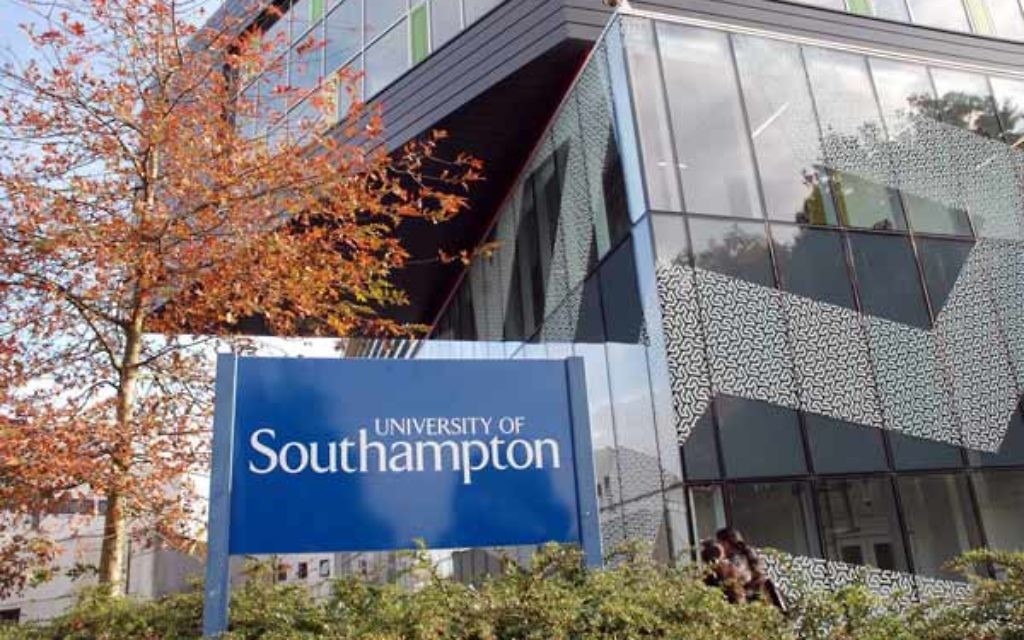 MPs have joined growing condemnation of a conference hosted by Southampton University law school on the legitimacy of Israel.

Details of the three-day event, which is being billed as “unique because it concerns the legitimacy in international law of the Jewish state of Israel”, were revealed by Jewish News last month.

But the chorus of opposition has grown over the line-up for the three-day event, which is being organised by Israeli-born Prof. Oren Ben-Dor, who has previously called Israel an “arrogant self-righteous Zionist entity”.

Among the speakers will be Princeton professor Richard Falk, former UN special rapporteur, who has in the past faced widespread condemnation over his comments on the Middle East, including his suggestion in 2013 that Israel had “genocidal” intentions” towards the Palestinians.

There had previously been calls for his dismissal after he posted an anti-Semitic cartoon on his blog – for which he later apologised, acknowledging it had “strongly anti-Semitic symbolism that I had not detected”.

A petition from the Zionist Federation for the event to be scrapped has already attracted more than 2,500 supporters. Ex-treasury minister Mark Hoban MP has written to university vice chancellor Prof. Don Nutbeam, describing the April event as a “hardline, one-sided forum questioning and delegitimising the existence of a democratic state”.

He said he found it “concerning” a respected institution should host ‘International Law and the State of Israel: Legitimacy, Responsibility and Exceptionalism’ and urged it to “reconsider its sponsorship of a debate that will further polarise academic and public debate on this complex issue”.

Pro-Israel speakers including Professor Alan Johnson have been added to the conference’s schedule but research by the Fair Play Campaign Group classified 80 percent of the 56 speakers as “anti-Israel activists”.

Romsey and Southampton North MP Caroline Nokes, in a message to the ZF, said: “While academic freedom is sacrosanct, it saddens me that Southampton University would potentially bring itself into disrepute by hosting such an apparently one-sided event. The presence of Richard Falk, whose previous statements stray beyond the limits of reasonable discussion, is of particular concern.”

The event literature predicts “public debate without partisanship,” despite framing Israel in the context of “other states established as a consequence of extreme violence towards indigenous populations”.

The JLC’s Simon Johnson said: “This is an outrageously one-sided conference. Southampton University is hijacking the principle of academic freedom to promote blatant discrimination against a sovereign state.”

The Board of Deputies’ Vivian Wineman – who alleged that a talk by an Israeli scientist was cancelled at Southampton University last year because of “intimidation” – stressed the “considerable concern” over the event.

If it proceeds, he added, “We expect the university to take all necessary steps to ensure it does not become a platform for extremists.”

A University of Southampton spokesperson said: “Our academics have freedom within regulations to test received wisdom and put forward new ideas and explore controversial issues, while at the same time giving due regard for the need to respect others.”