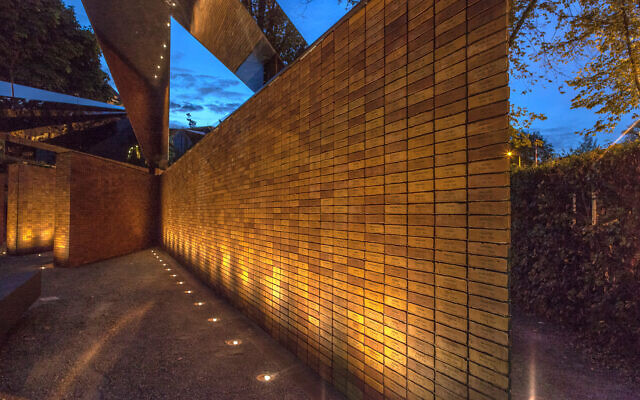 The long-awaited Dutch Holocaust Memorial of Names has been opened in Amsterdam by His Majesty Willem-Alexander, King of the Netherlands.

Together with Jacques Grishaver, chairman of the Dutch Auschwitz Committee, the monarch opened the memorial containing the names of all Dutch Holocaust victims without a grave. This includes roughly 102,000 Jews, along with Sinti and Roma.

Designed by Daniel Libeskind, the memorial comprises four stainless steel and highly reflective Hebrew characters that spell the word that translates as ‘in memory of’.

As visitors enter the memorial, they encounter a labyrinth of passages on both sides, with two-metre-high brick walls carrying the message of remembrance and 102,000 bricks each inscribed with a name, date of birth and age at death.

It remembers victims who were deported from the Netherlands as well as Dutch Jews deported from other countries before being killed in Nazi camps, or dying from hunger or exhaustion during transport and death marches.

This is the first memorial in the Netherlands that lists each Holocaust victim by name, and is the latest such monument from Libeskind, who designed both the Jewish Museum in Berlin and the remembrance site at New York’s Twin Towers.

“For the bereaved, it is of inestimable value to have a place where they can remember their loved ones,” said Grishaver. “It means the names of Holocaust victims will not be forgotten. Moreover, the memorial forms a trait d’union [hyphen] between past, present and future.” 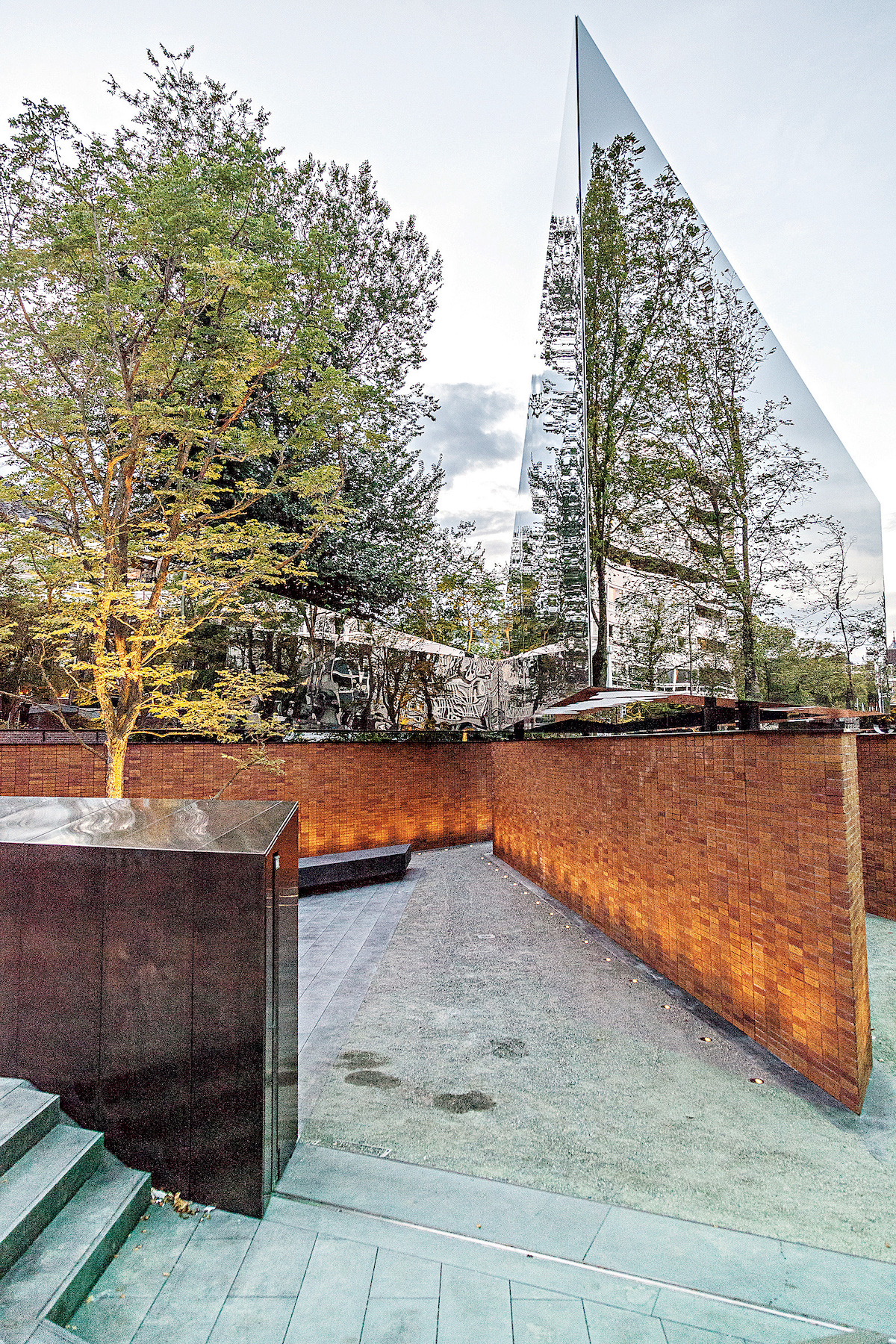 Each brick at the Holocaust Memorial of Names is inscribed

“In addition, the memorial raises historical awareness of where wars can lead.”

The memorial is located in Weesperstraat, close to Jonas Daniël Meijerplein, in the eastern centre of Amsterdam, an area with a rich Jewish history. Within walking distance are a number of other memorials and buildings that each showcase aspects of Jewish life in Amsterdam prior to the Shoah.