Jenni Frazer is a freelance journalist

Imran Ahmed can’t quite believe it himself. From being a “baby” NGO launched just nine months ago, his Centre for Countering Digital Hate (CCDH) is now playing with the big boys.

This week, working with Tracy-Ann Oberman on the successful 48-hour boycott of Twitter, the youthful 41-year-old was celebrating joining the Stop Hate For Profit coalition — and will roll out its work in Europe.

Among the activist groups in the Stop Hate for Profit campaign are venerable American civil rights organisations such as the NAACP, the National Association for the Advancement of Coloured People, founded in 1909, and the Anti-Defamation League, or ADL, founded in 1913, names Ahmed recites with awe and admiration.

And for Ahmed, the title of the new coalition says it all: “The reason social media companies tolerate hate is for profit. We are not Facebook or Twitter customers, we are their product, and we are what they sell to advertisers”. He has one simple message for small or medium businesses which advertise on social media. “Suspend your adverts for a week, or a month, and tell them why you are doing it”. That, he says, is the only language the social media companies understand. 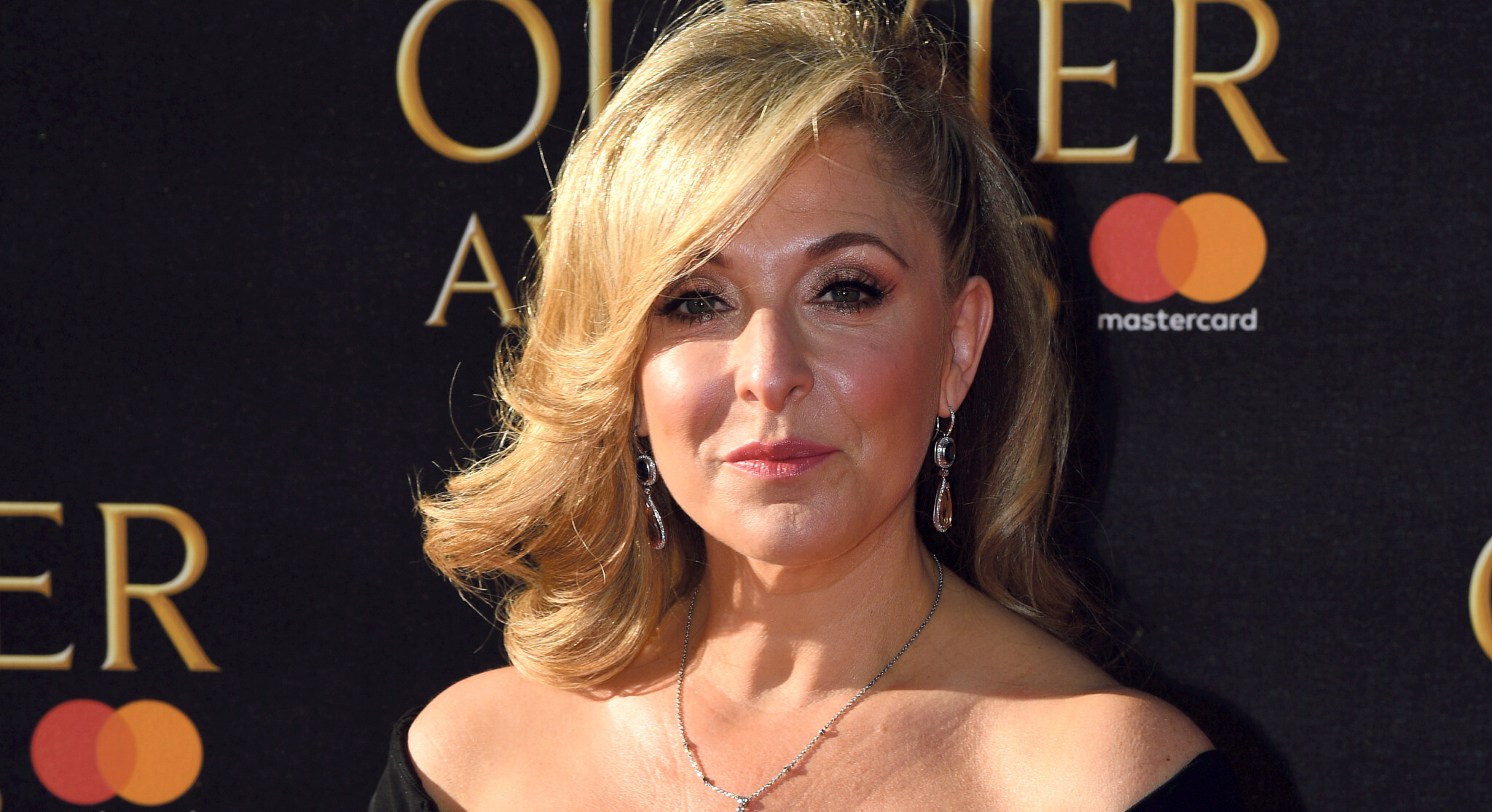 As a former political adviser, to Labour front-bencher Hilary Benn among others, Ahmed says he learned early that he was not the story.

The reason social media companies tolerate hate is for profit. We are not Facebook or Twitter customers, we are their product, and we are what they sell to advertisers

He is the Manchester-born eldest of seven brothers and sisters — “a Muslim family, full of love, but poor”.

A scholarship to one of the best schools in Britain, Manchester Grammar, gave him a kick-start. Slightly shamefacedly he admits that he began medical school before realising he hated it, dropping out and starting a banking career at Merrill Lynch while allowing his parents to believe he was still studying medicine. 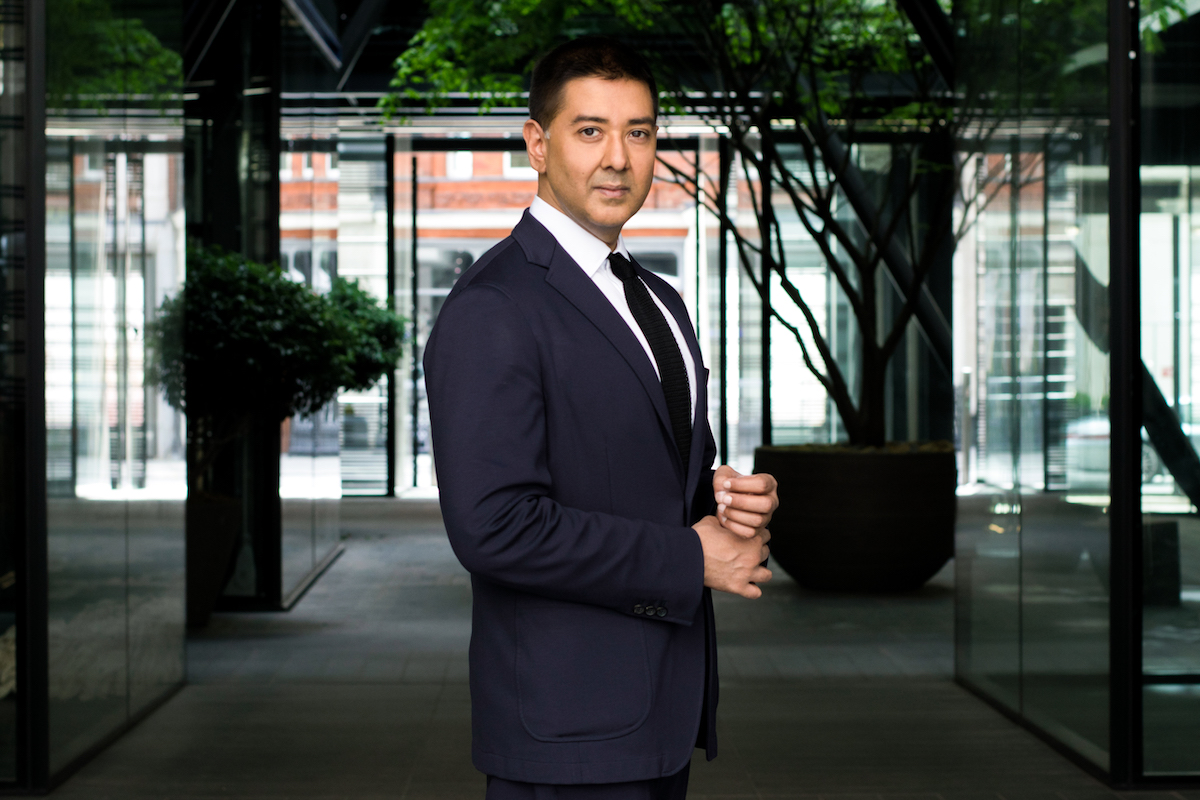 The day before his 23rd birthday, 9/11 happened and for Ahmed everything changed. He knew that he was fiercely against bullying of any sort; but the Al-Qaeda attacks on America made him want him to understand the nature of fear, and how to confront it.

He applied to study politics at Cambridge, did some consulting work, and then in 2009 went to his local MP, Andy Slaughter, and asked if he could work for him for free. That got him into Parliament and a career as special adviser, or spad, to Hilary Benn and Alan Johnson.

Working with Johnson on the EU referendum campaign, Ahmed had an epiphany about the way “identity-based hate” was creating a “fundamental shift in the way society works”. He saw “the values and mores of digital spaces, bleeding into how we conducted ourselves off-line”.

His core mission, he says, is to stop bullies, “for which you need rules, enforcement, and consequences”. The CCDH, of which Ahmed is chief executive, applies these criteria to the false narratives surrounding Covid “cures” and “anti-vaxxers”, quite as much as its work against on-line hatred directed at Jews, Blacks, Muslims and women. 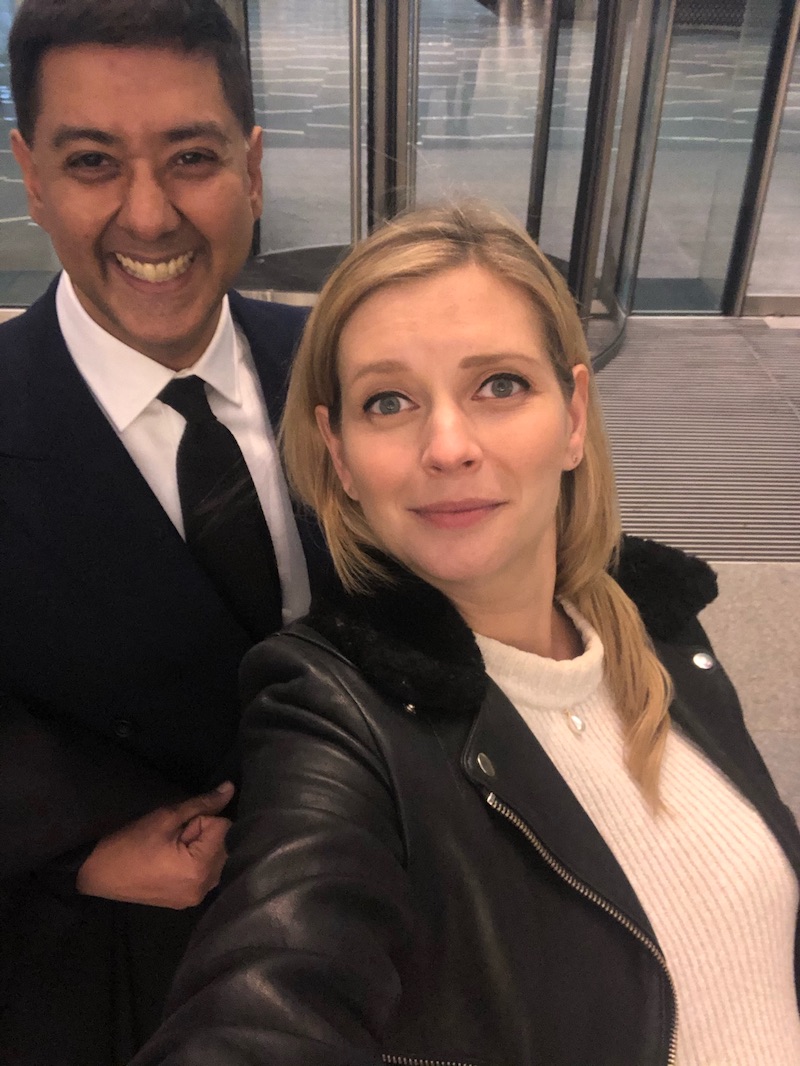 Of one thing he is sure: antisemitism lies at the base of almost all on-line hatred. Scratch a racist, Ahmed says, and there is almost always antisemitism underneath.

He is unsure about how to tackle anonymity of on-line accounts, aware that in some cases it might be necessary. But he thinks it ought to be possible to have a social ID, allowing people to have an anonymous account while still enabling law enforcement to track it back. “I’m in discussions about that, now; but that is the nature of policy-making, not just pointing at a problem”.

Just the same, CCDH and its allies have had a good week. Wiley, whose antisemitic tirades sparked an unprecedented — and globally supported — walk-out from Twitter, was finally kicked off the platform on Wednesday after nearly six days of prevarication from Twitter.

And more than 1,000 companies, including big conglomerates such as Coca-Cola, Unilever and Ford, have said they will pause their Facebook advertising until it sorts out its response to on-line hatred. “Ninety-eight per cent of Facebook’s revenue comes from advertising. If you want them to change, go to their advertisers and they will change fast”.

As for Wiley and the Twitter walkout, Imran Ahmed feels the tide is turning. “It was great to have the Prime Minister backing it, it was great to see the Home Secretary coming out and backing changes this week”. It came as the government was considering the next stages in the Online Harms legislation, to protect people online. “That movement”, says Ahmed, “to have a statutory duty of care to be put on the social media companies, is now unstoppable”.