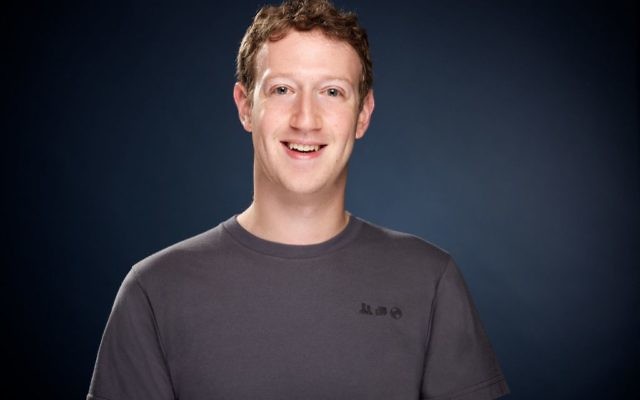 Facebook founder Mark Zuckerberg has described his worry over the spread of fake news on the network and how social media risks “fragmenting” users’ sense of reality.

The Jewish tech billionaire, 32, said the company takes the “misinformation and even outright hoax” shared on the site “very seriously” and admitted there was work to do despite making progress on the issue.

He made his comments as President Donald Trump renewed his attack on sections of the mainstream media for disseminating fake news.

As well as raising concerns over misinformation, MrZuckerberg warned even more powerful malign forces could be released if information continues to be sensationalised and polarised online.

In a post on his page, he wrote: “Giving everyone a voice has historically been a very positive force for public discourse because it increases the diversity of ideas shared.

“But the past year has also shown it may fragment our shared sense of reality.

“It is our responsibility to amplify the good effects and mitigate the bad — to continue increasing diversity while strengthening our common understanding so our community can create the greatest positive impact on the world.

“The two most discussed concerns this past year were about diversity of viewpoints we see (filter bubbles) and accuracy of information (fake news).

“I worry about these and we have studied them extensively, but I also worry there are even more powerful effects we must mitigate around sensationalism and polarisation leading to a loss of common understanding.”

Mr Zuckerberg said the line between hoaxes, satire and opinion is not always clear so Facebook is treading carefully.

“In a free society, it’s important that people have the power to share their opinion, even if others think they’re wrong,” he said.

“Our approach will focus less on banning misinformation, and more on surfacing additional perspectives and information, including that fact checkers dispute an item’s accuracy.”

Mr Zuckerberg did not refer directly to the divisive electoral campaign that carried Mr Trump, an avid user of Twitter, into the White House, or the turbulent start to his administration.

However he said it is a time when many are thinking about how they can have “the most positive impact”.

He wrote: “History has had many moments like today.

“As we’ve made our great leaps from tribes to cities to nations, we have always had to build social infrastructure like communities, media and governments for us to thrive and reach the next level.”