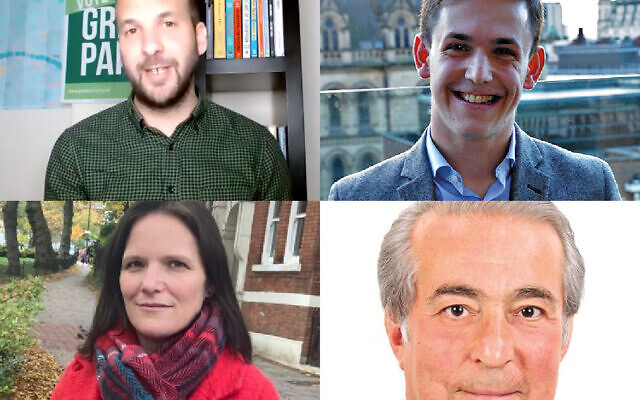 There were the local elections across the country in which Jewish candidates standing for all major parties could claim some success.

As the results from last Thursday’s local council, mayoral and London Assembly polls were announced, there was undoubtably a strong performance by many candidates representing Boris Johnson’s party in areas known to have sizable Jewish communities.

But there were also clear signs of less outright anger at the state of the Labour Party now that Jeremy Corbyn has been replaced as leader.

While the Lib Dems made some significant gains, and a Jewish Green candidate secured a place on the London Assembly.

In line with the national UK story – which saw Boris Johnson’s Tory Party dominate headlines after taking the so-called Red Wall seat of Hartlepool from Labour while also gaining 13 councils and hundreds of councillors – the continued strong support for the Conservatives within the community was very apparent.
​
In areas of Leeds in the north-east, in Salford, Greater Manchester – with sizeable Jewish populations and candidates from the community – and across Essex councils such as Chigwell and Havering and Redbridge, the Tory vote quite often increased.

An otherwise excellent campaign in the London Assembly contest in the Havering and Redbridge seat by Labour’s Jewish candidate Judith Garfield, illustrated her party’s struggle to win back voters in Essex.

Despite high-profile backing from Labour MP Wes Streeting, the result showed Garfield had failed to pick up any extra support, while the Tory candidate Keith Prince romped home with an eight per cent rise in his vote.

Strong support for former Ilford Tory MP Lee Scott, also ensured he has made a return to politics on Essex County Council. He won the Chigwell and Loughton Broadway ward with 63 per cent of the vote. 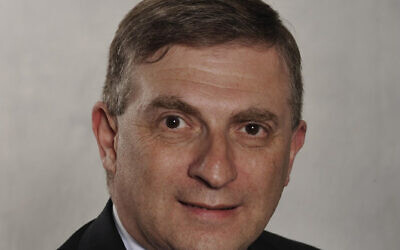 Scott, who received death antisemitic death threats while in Westminster, told Jewish News he was “honoured and delighted to be back in the front line of politics.”

In Leeds in the council election in the Alwoodley ward – home to a sizeable chunk of the city’s Jewish community – again there was victory for the Conservatives as Neil Buckley picked up 58 % of the vote.

A council by-election in Edgware, north-west London, held after the death of the late Conservative representative Brian Gordon, also illustrated the continued strength of the Tory note in some areas of Barnet.

In the Stamford Hill West seat Hershy Lisser was easily elected as the Tory candidate. But there was controversy at the count when councillor Simche Steinberger, attempted to accept the vote on Lisser’s behalf, and the returning officer blocked him from speaking from the dais as he was neither a candidate nor an agent.

In nearby Woodberry Down, where Labour won easily, Conservative candidate Ari Feferkorn was pipped to the second place post by just five votes by the Greens. 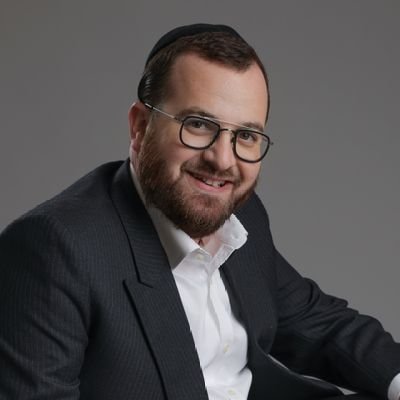 But it was not all one-way traffic for the Conservatives.

Not since 2001 have the Tories lost as many as three of the seven seats on Hertsmere County Council, but as election results were made public on Saturday, it emerged that Labour had picked up two seats, with the Lib Dems securing a notable victory in Bushey North.

Laurence Brass, a former Board of Deputies treasurer, was the Lib Dem hero in Bushey North after securing an amazing 21 per cent rise in party support to topple the Tory candidate Jane West.

Brass, a former Judge, the first Lib Dem to win a County seat in Bushey for 16 years, later said: “There are some very significant local issues in Bushey and I know that the large Jewish community who supported me in this election will expect me to represent their views which I will certainly attempt to do.” 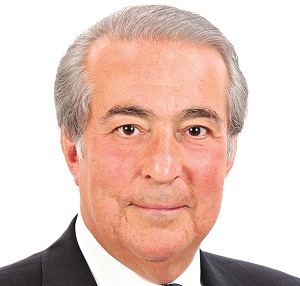 Hertsmere Borough council leader Morris Bright was amongst four from his party to maintain the Tory majority at county level after retaining his seat at Potters Bar West & Shenley.

Council elections in Kersal and Broughton Park, in Salford, Gtr Manchester – reckoned to be the most Jewish ward in the country with around 40% from the community – ended with Conservative candidates taking two of the three seats up for grabs.

But there was also success for the Liberal Democrats, with their candidate Avrohom Walter securing at seat in the Salford ward – the first for his party there since 2010.

“There are some very significant local issues in Bushey and I know that the large Jewish community who supported me in this election will expect me to represent their views which I will certainly attempt to do.

For Labour – rocked by criticism of Keir Starmer’s leadership and a shadow cabinet reshuffle in the aftermath of last week’s elections – there were actually several signs of optimism in regards to the party’s relationship with the Jewish community.

In the Barnet and Camden constituency – home to 65, 000 Jews – it Labour candidate Anne Clarke who was elected onto the London Assembly with a 13, 000 majority over her Tory rival Roberto Weeden-Sanz. 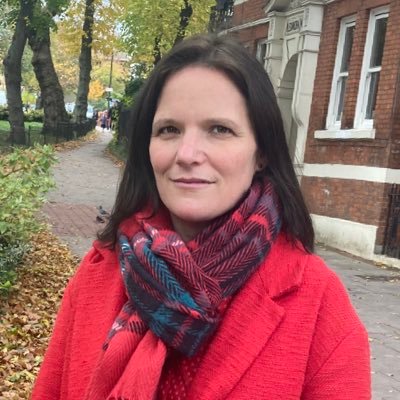 Clarke, not Jewish herself, had been backed by Jewish Labour Movement activists during her campaign, and had made her opposition to former leader Corbyn clear while a local councillor.

Figures for the vote for London mayor also confirmed Barnet and Camden had narrowly backed Sadiq Khan – 39 per cent to 38 per cent – over Shaun Bailey.

Meanwhile, in an often fraught borough by-election in the Borehamwood Kenilworth seat – with Labour, Conservative and Lib Dem candidates all Jewish – it was the representative of Starmer’s party who would triumph in a seat with a large Jewish vote.

Dan Ozarow won his seat on Hertsmere Borough Council after beating Rabbi David Neifeld, the Tory candidate who represents United Synagogue on the Board of Deputies and is a rabbinic coordinator at the Kosher London Beth Din. 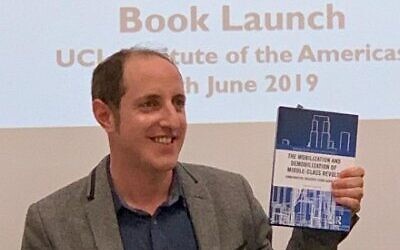 And there was further joy for a Jewish Labour candidate in the Unsworth ward in Bury.

Nathan Boroda, who has chaired the Baord’s Youth Assembly, attracted 52 per cent of the vote in the Greater Manchester seat. 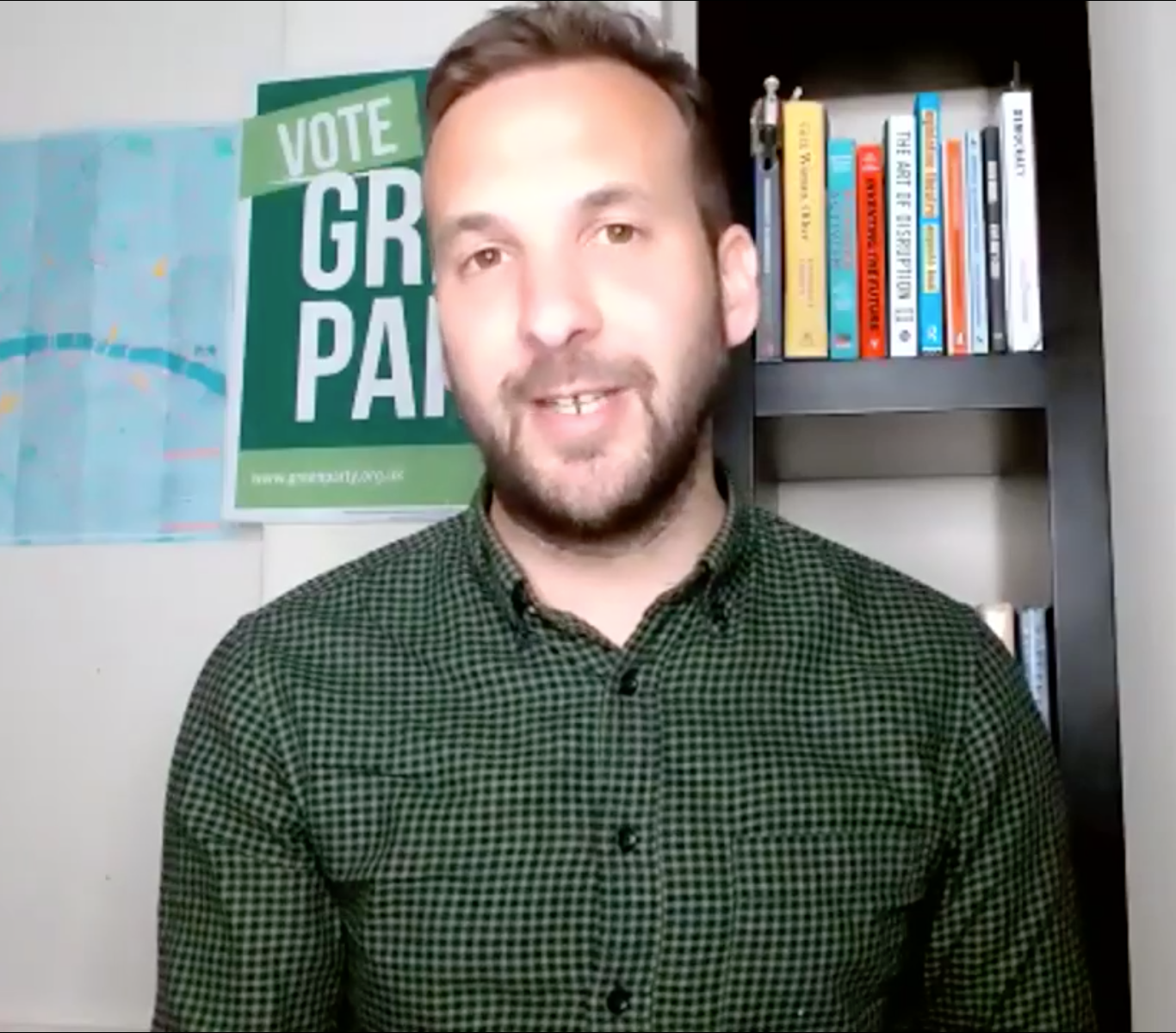 Burnham said he believed Boroda “will go very far” in his political career.

Meanwhile Zack Polanski was at the centre of an impressive performance by the Green Party where he was elected onto the London Assembly.

Polanski has been an outspoken figure on the Jewish Greens where he is treasurer.

Thanks so much to @AndyBurnhamGM for joining us in Unsworth today! A great response for Andy and @UnsworthLab from residents. pic.twitter.com/vJB8TPYeEg