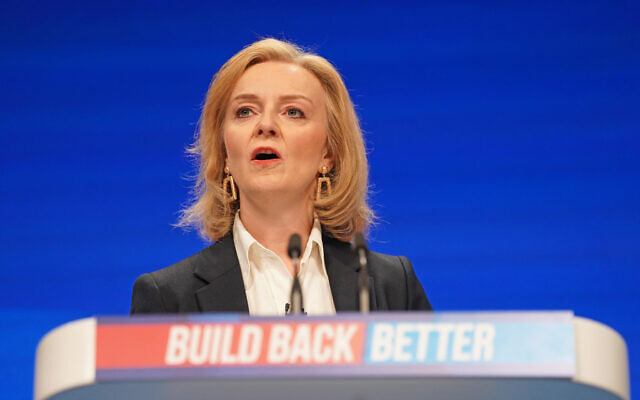 Foreign Secretary Liz Truss has named Israel as being amongst the UK’s most trusted allies as she spoke of a new “network of liberty” to counter authoritarian states and “malign actors.”

In a speech on the first day of the Conservative’s Conference in Manchester, Truss vowed to strengthen the UK’s security ties with other liberal democracies – naming Australia, Japan, Mexico, South Korea and Israel alongside NATO and the G7.

Setting out her stall for “patriotic foreign policy” she said: “My vision is to strengthen our economic and security ties in order to build a network of liberty around the world.

“We will have a positive, proactive and patriotic foreign policy that expands trade routes, strengthens security partnerships, and supports development around the world.

“We want to trade with and invest in more countries to our mutual benefit – which leads to freer and wealthier societies aligned to the cause of liberty, spreading the human rights and values we believe in.”

Truss added; “We must win this battle for economic influence … and this starts with forging closer ties with our friends and allies” at which point she named the countries including Israel. 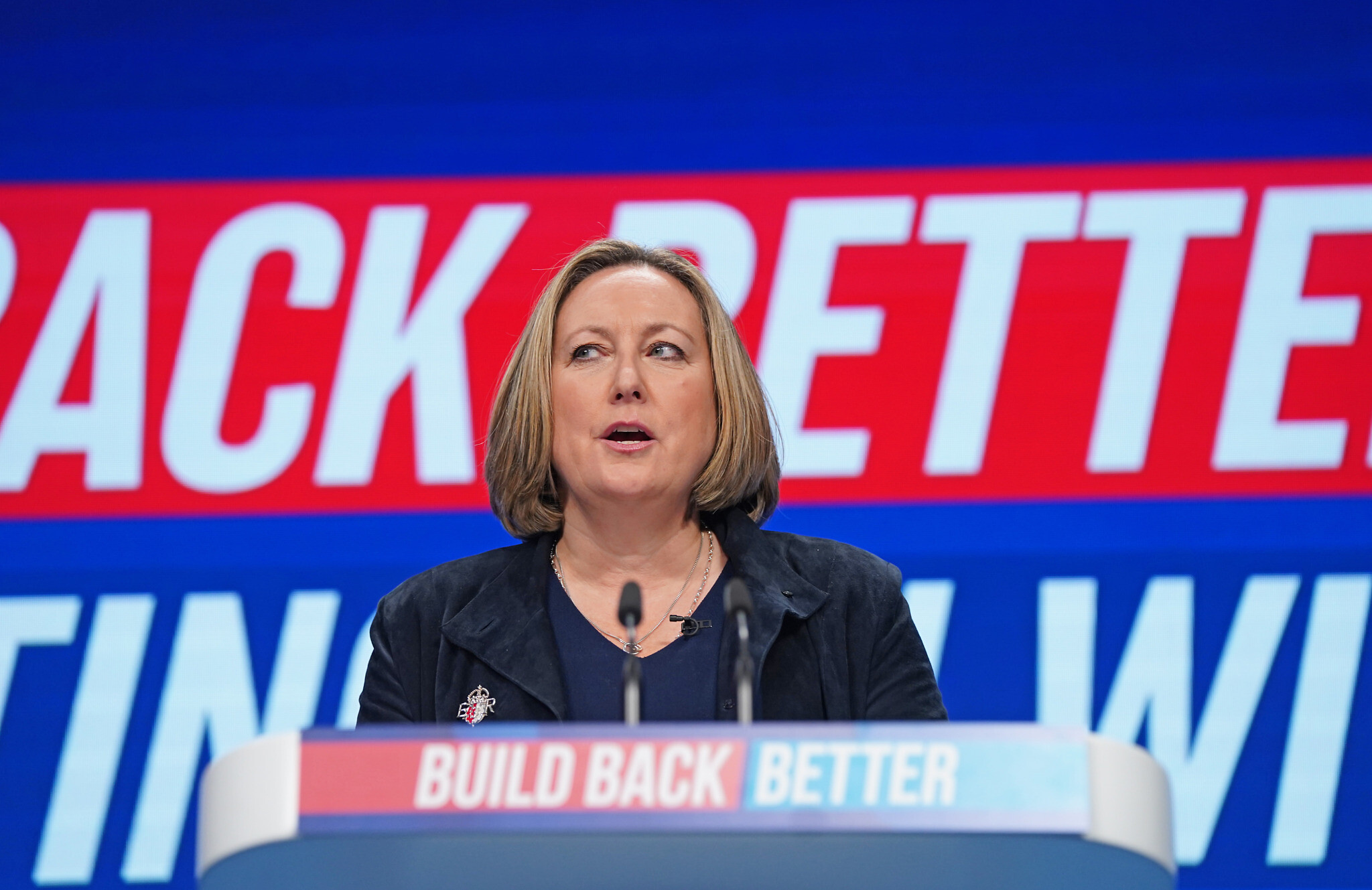 International Trade Secretary Anne-Marie Trevelyan during her speech at the Conservative Party Conference in Manchester.

The foreign security continued: “The democratic world order faces a stark choice. Either we retreat and retrench in the face of malign actors … or we club together and advance the cause of freedom.

“We need to rise to meet this moment.”

She told a fringe event at the conference “Anne-Marie Trevelyan who is getting absolutely stuck into the trade job is going to be negotiating deals with India, deals to join the Trans-Pacific Partnership, with the Gulf, with Israel.”