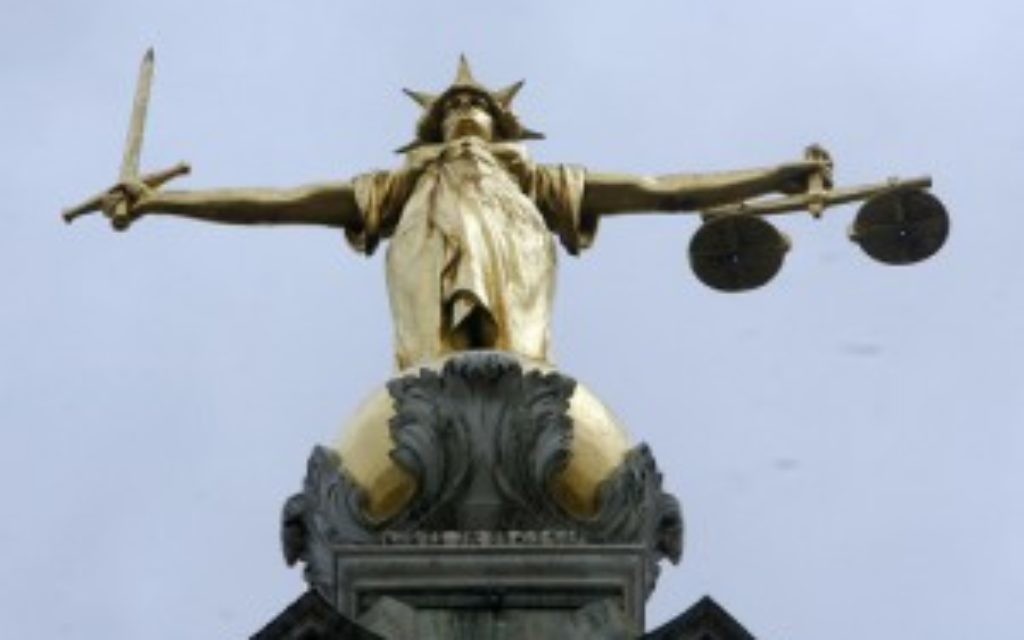 A Jewish Ukrainian concert pianist whose father survived the Holocaust has lost a family court fight over his teenage son.

The 13-year-old boy must live with foster carers, a judge has ruled. The musician has been told that he can only see the boy six times a year.

He has also been banned from attending his son’s school and ordered not to disclose information about family court care proceedings relating to the youngster “by any means”.

The man had been caring for his son until earlier this year – the whereabouts of the boy’s mother, who is from Thailand, are unknown.

But in April the boy was removed from home, taken into police protection and then placed with foster carers.

A judge has now decided the boy should remain in long-term foster care – and said he should have contact with his father six times a year.

Detail has emerged in the latest ruling on the case – which has been analysed by number of judges.

The latest ruling, by a High Court judge who analysed issues at hearings in the Family Division of the High Court in London earlier this month, outlines the most recent developments.

Mrs Justice Theis said neither the boy nor members of his family could be identified.

But she said social services staff involved in the case worked for Medway Council, which is based in Chatham, Kent.

She said she had made orders restricting what the pianist could do after lawyers representing Medway Council raised concerns about the his behaviour.

Lawyers said the man had “sought to involve the media” throughout the proceedings and had “no boundaries” as to what information he was prepared to put into the public domain.

They said the man had also approached children at his son’s school and had “protested” at the school on his son’s 13th birthday.

Mrs Justice Theis also revealed that another, lower-ranking, family court judge had in October made decisions about the teenager’s future care following hearings at a family court in Kent.

She said Judge Veronica Hammerton had concluded that the boy should remain in long-term foster care – and have “contact” with his father six times a year.

Judge Hammerton full ruling has yet to be made public.

Mrs Justice Theis said the boy had first been removed from his father’s care in 2012. She said the youngster, then 10, had been found home alone after fire-fighters were called following a report of a fire.

Medway Council had started family court proceedings and a judge, who was told that the pianist had left the boy home alone more than once, concluded the youngster was at “risk of significant emotional and physical harm”.

But the boy had been returned to his father’s care in 2013 after the musician completed a “parenting course”.

Officers said the pianist had called an ambulance saying that the youngster was “violent” and “smashing up the house”. The judge said police had “reported unsuitable home conditions”.

In April, police had been called again after the pianist said the youngster had “trashed the house with a hammer” and fired air gun pellets at him.

“When the police arrived, (the boy) was noted to be hiding under a piano and was emotional when the police spoke to him,” said Mrs Justice Theis.

“(The boy) reported to them the demands made on him by the father regarding extra homework, attending Russian schooling were too much.

“The officers noted when (the boy) tried to talk to the father he shouted him down.

“The officers sought to mediate; they noted the unkempt state of the home and a hole in a glass pane.

“They noted the father continued to refuse to accept he was in any part to blame for the parenting concerns regarding (the boy), insisting the full blame was on the local authority.”

“He reported that (the boy) was causing damage to the property, smashing items and using matches, and was threatening to set himself on fire,” said Mrs Justice Theis.

“He wanted the police to discipline (the boy). He was advised to contact the local authority but he said they would not help him.

“The police attended the next morning, social services were asked to attend and a decision was taken for (the boy) to be placed in police protection. The father was arrested on suspicion of child neglect.”

She said shortly afterwards the boy was placed into temporary foster care.

Mrs Justice Theis said Judge Hammerton had re-analysed the case in September – and subsequently concluded the boy should stay in long-term foster care and have contact with his father six times a year.