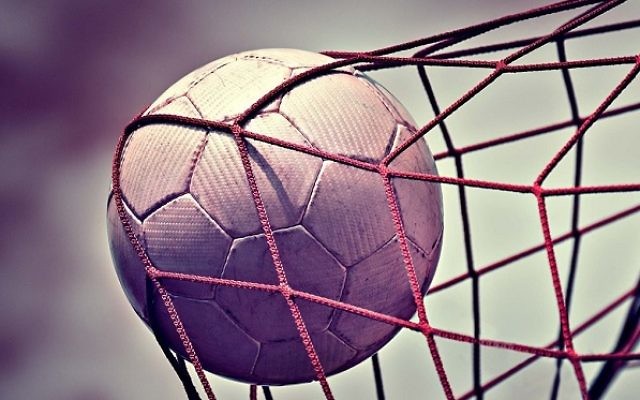 Division Two side Hertswood Vale miraculous turnaround of form continued on Sunday as they made it three wins in three with a comfortable victory over Catford & Bromley.

Despite making a further six enforced changes this week due to injury and unavailability, Vale swept aside Catford with a spectacular first 45 minutes that saw them go into the break four goals to the good.

However, the game could’ve been very different had it not been for stand-in goalkeeper Jack Shulman. Called up to the squad at 9:30am this morning due a lack withdrawal, Jack got the decisive touch on a stunning top-corner effort that he managed to tip onto the bar just two minutes into the game – the save was the catalyst for a sensational first-half performance.

The hosts took the lead 11 minutes in as the ball found its way to Josh Cohen on the right-wing before he pinged an, in his own words, “aesthetically-pleasing” cross into the path of Harry Graham for his first goal.

The lead was doubled in the 24th minute, James Millet heading home with a thumping header direct from an Elio Elia corner. The vital third arrived just seven minutes later, Graham bagging his second of the morning, chasing the ball down after a defensive mix-up to chip the ball over the goalkeeper, off the post and in. The fourth which came just before half-time, saw Millet tapping in at the back post from a Josh Cohen flick-on from yet another corner.

The game threatened to turn as Catford grabbed a goal with a neat finish just four minutes into the second half, but unlike days of old, a resolute and disciplined defensive display meant the hosts gifted very few chances to the opposition. However, Jack Shulman once again pulled off another astonishing save, managing to thwart Catford’s striker when one-on-one, snuffing any possible chance of a comeback.

The icing was firmly put on the cake when a counter-attack found James Millet who unselfishly played in Josh Gorb to tap in at the back stick, grabbing a fifth goal for the Vale for the second week in succession.

Joint-manager Jacob Emanuel said: “Again, the attackers will get a lot of the credit, and deservedly so, but our defence today was superb! All four players deserve their team-of-the-week nominations. We’re getting used to this winning feeling!”