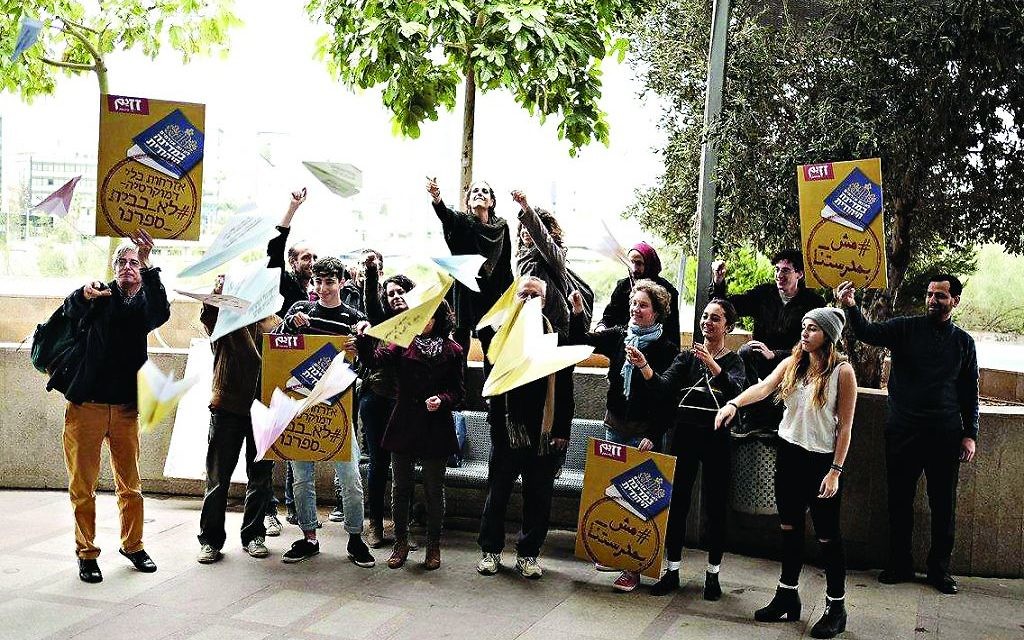 Raluca Ganea is very small, unlike her ambitions. A 37-year Jaffa resident, she worked for Avaaz, the world’s biggest online activist network, but left to recreate something similar yet specific to Israel. Unashamedly progressive, political but not partisan, she wants to give others like her a voice, fighting the battles like-minded Israelis feel they need to fight.

This new group, Zazim, is defining itself by its battles. One week, the community can be urging the government to provide running water to Palestinian villages in the West Bank, the next, campaigning against the promotion of a police chief found guilty of sexual offences. This “member-driven citizen movement” has found its voice – and it’s only 10 months old.

Ganea is Zazim’s co-founder, and is in London to pick up an award, and to explain to [mainly young] British Jews what it is she does.

“Zazim provides the platform and the community for committed Israeli citizens to organise for positive change,” says New Israel Fund chief executive Adam Ognall. “We’re proud to have helped them get off the ground.”

He says Ganea is “that great mix of visionary and practical that any good social change leader needs”, and she herself identifies “a thirst for campaigning… Many have been waiting for a voice. We help them come out of the closet”. 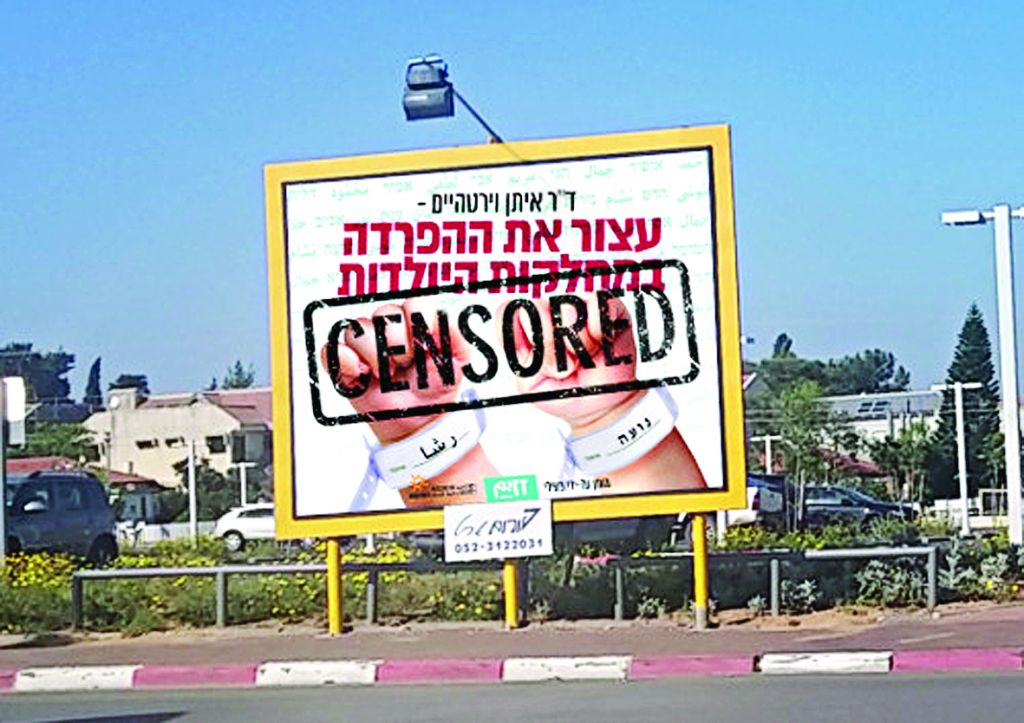 The group has had mixed success. It fought the government’s decision to expand “one of Israel’s most polluting factories” in Haifa, and won. It fought against segregation of Arab and Jewish mothers in maternity wards, and went to court, which raised awareness.

And it fought against the law, giving parliamentarians’ the right “to expel other parliamentarians for political reasons”, which was ultimately passed, but not without increased public scrutiny.

Ganea explains that “the occupation hasn’t really been discussed in public since Yitzhak Rabin’s assassination, in1995, and the results can be seen today, with new laws trying to undermine the right of Arab citizens of Israel to vote and be elected”.

The team’s first campaign was against a new civics textbook, issued and taught to all 16 to 18-year-olds in Israel, which “downplays the role and rights and minorities”. It was, she said, “an expression of how the political right and religious Zionists feel the state of Israel should be run” . While Zazim’s work led to changed wording, “the essence remains unaltered”.

Likewise, the fight against maternity ward segregation is making headway, with the recent announcement that one hospital has introduced a one-year rolling programme, training medical staff on ways and tools for preventing discrimination. Physicians for Human Rights, Israel’s foremost medical group, has backed both this and Zazim’s calls for drinking water in Palestinian villages. All these are examples of a bigger trend, Ganea says, and the time for action is now. 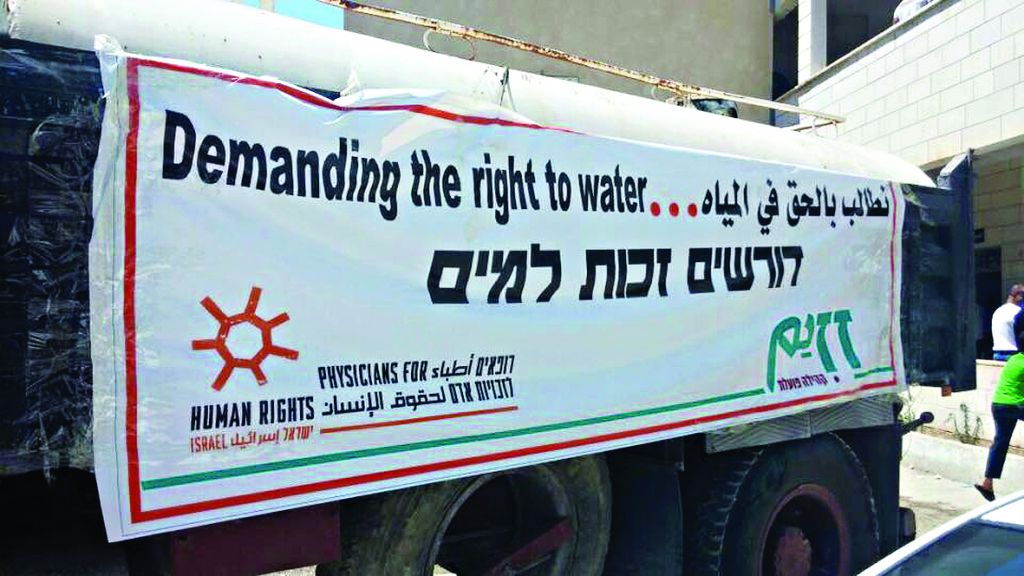 “Neutrality isn’t an option. Silence legitimises the occupation. There is no such thing as being neutral when it comes to big moral questions. You can’t hold millions under military law. Democracy and occupation don’t go together.”

Has Zazim been criticised for its progressivism? “Not much, but we’re new, with 11,000 members. If we get 80,000, we’ll have one percent of the population. Then they’ll have to listen!”