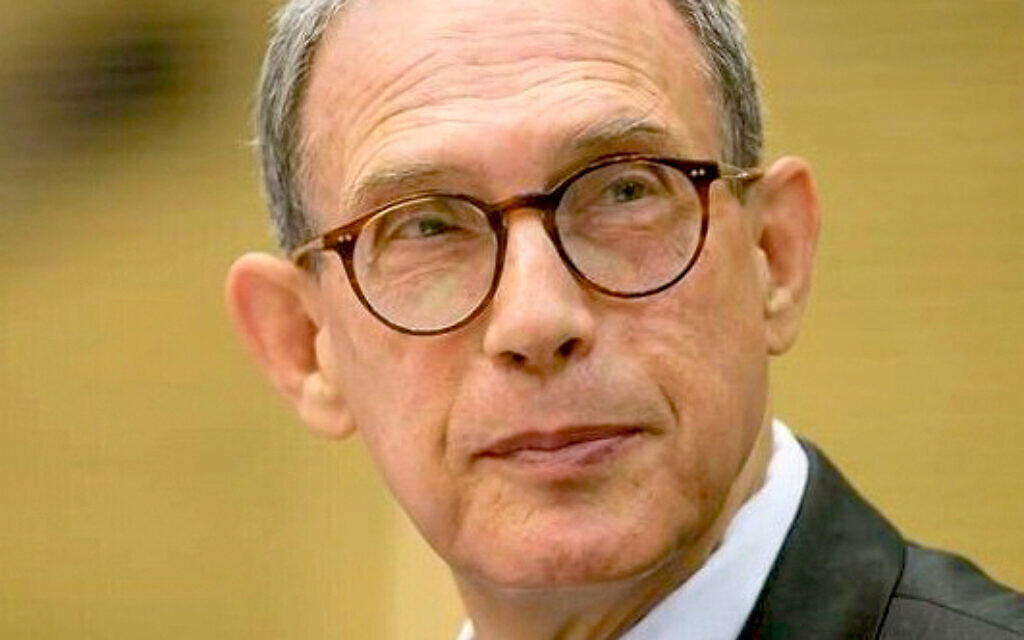 British Jews should feel free to criticise Israel, the country’s new diaspora minister says, arguing there is plenty of room for people to feel proud of the country while scrutinising its actions.

“Israel is your country as much as my country,” Nachman Shai told Jewish News after being asked his message for British Jews. “This is a Jewish state and a democratic state. You can be proud of what Israel has done so far, and we welcome criticism from you and anyone and we can argue about things.”

As the first left-wing diaspora minister since Israel’s current President Isaac Herzog held the post 12 years ago, Shai strikes a different tone to his recent predecessors.

That may mean a minister more willing to hear critical views from diaspora leaders, such as those voiced in April by Sir Mick Davis, who predicted diaspora Zionism would “dwindle” as “large swathes of the diaspora see Israel’s liberal democratic values under threat”.

Shai said the Jewish element of Israel’s identity means all Jews should have a voice. The country’s democratic element, he continued, means debate should be conducted in a dignified manner and prompt people to see the country’s strengths even when discussing their criticisms. 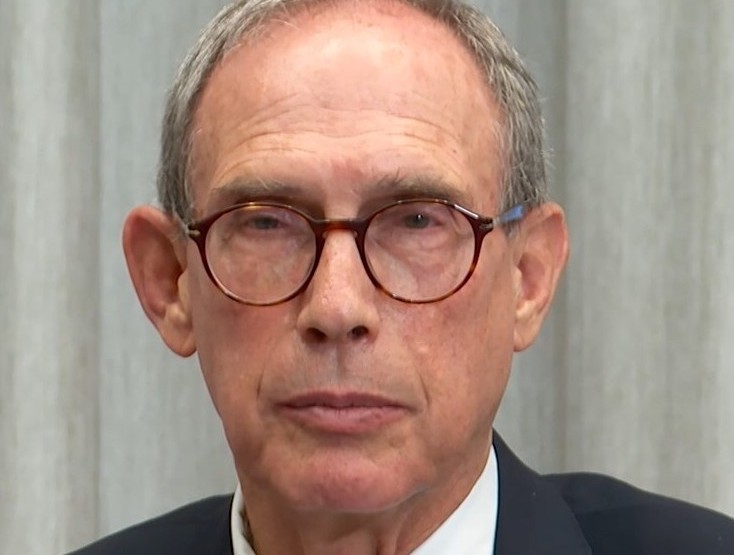 “This is the place where Jewish values and democratic values are being implemented, and it’s an open and liberal state with a diverse population,” he said. “Get involved and help us help you. I’m your man in the country and in the government.”

Shai, a 74-year-old former journalist, says his experience working for Jewish umbrella groups in the United States means he is attuned to Jewish pluralism. “On my first day, I called the three denominations in the US and delivered the same message,” he said, referring to senior Orthodox, Conservative and Reform figures.

“It was that we’ll take a pluralistic approach and each denomination will be equal to the others, and this will be policy for the long run. This is the spirit of this government, a national unity government.”

That is likely to please the Conservative and Reform movements, which have complained in recent years that their interests have been sidelined. But it will generate resistance from Orthodox parties in Israel, and some diaspora organisations, which view talk of equality for other streams as a downgrading of Orthodoxy, although Shai explained: “Making the others equal doesn’t mean you disadvantage Orthodoxy. I’ll talk to any rabbi,
any synagogue.”

we’ll take a pluralistic approach and each denomination will be equal to the others, and this will be policy for the long run. This is the spirit of this government, a national unity government

This complex dynamic, in which the non-Orthodox request equality and Orthodox leaders decry this as a slight, is most pointed at the Western Wall. The progressive Orthodox movements are furious a 2016 agreement for an upgraded area for their prayers was never implemented because of political pressures from strictly-Orthodox parties.

Shai is serving in a government without Charedi parties, albeit led by the heavily Orthodox Yamina. He believes he will navigate the politics to deliver on the Kotel agreement.

“In the cabinet, there will be a huge majority for returning to the 2016 Kotel trajectory. It was suspended by the government in 2017 and there’s no reason not to return to the original agreement and follow it. With the help of others I can solve this.”

Shai said one of his other priorities will be urging governments around the world to crack down on antisemitism, adding that he is especially concerned about manifestations of Jew-hatred seen following the recent Israel-Hamas clashes.

“This operation exposed the anti-Israel and antisemitic streams and phenomena more than any other military campaign in the last few years.

“We urge governments to take action through law enforcement and legal means to stop people involved in antisemitism. We also believe Jewish people should be prepared for anti-Israel campaigns – they are part of our life.”