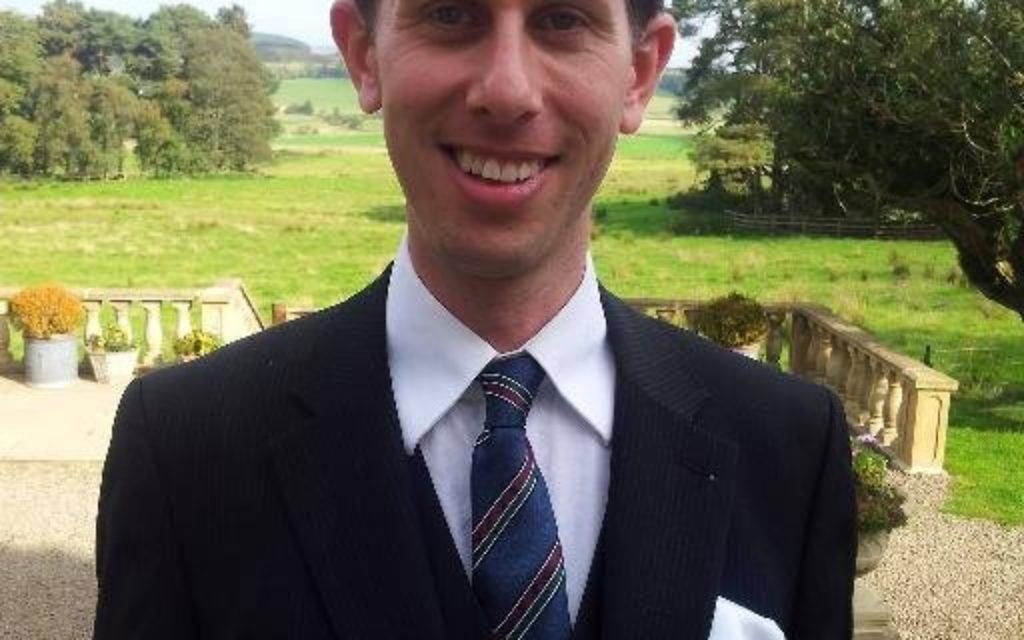 Israeli academic Dr Ruvi Ziegler will swap lectures for lycra next month – with the avid runner set to tackle a 10k to raise money for an interfaith initiative.

Ruvi, a Law lecturer at the University of Reading, will take on the challenge against the opulent backdrop of Oxfordshire’s Blenheim Palace – the birthplace of Winston Churchill – on October 18.

The money raised will go to interfaith charity Abraham Fund UK, whose mission is to build a peaceful shared society for Israel’s Arab and Jewish citizens by establishing a national ‘shared day’ to promote awareness, tolerance and respect.

Over the past year Jewish-Arab relations in Israel have deteriorated rapidly, with racist incidents increasing by over 70 per cent.

Ruvi – who specialises in human rights and international refugee law and teaches a course focussing on Israel and Palestine – has said that Yom Kippur and Eid al-Adha falling on the same day (September 23) has handed the community the ideal opportunity to reverse the worrying trend.

His appeal for donations reads: “I believe that, in order to facilitate greater understanding, prosperity and security in Israel and in the wider Middle East, we need to build bridges between Jews and Arabs.

“Help us use this ‘shared day’ to promote the voice of peace, and raise awareness, tolerance and respect among all Israeli citizens.”

Ruvi is among a number of campaigners raising funds for the initiative’s £20,000 target – intended to cover costs for a short animation to be screened on major Israeli TV networks, a digital and print media campaign, and outreach work with mayors of mixed cities in order to promote peace and tolerance.

The Abraham Fund, established in 1989, does extensive work in educational, economic and political sectors in order to influence policy-making and establish healthy connections between the “otherwise separate” Jewish and Arab populations in Israel.

Dr Zeigler is accepting sponsorship for next month’s race here.