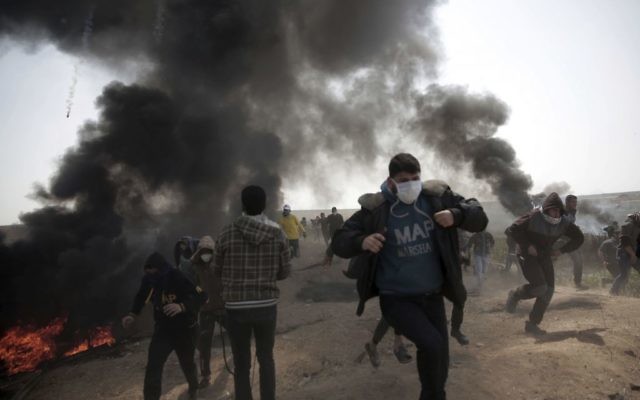 Zoabi, a member of Knesset from the Joint Arab List party also called Israel a “fascist” country and called for an investigation into the deaths of Palestinian protesters during a news conference at the United Nations headquarters in New York.

“We need to go on popular marches to remind the world of the siege” of Gaza, Zoabi said. “We need millions of Palestinians to march on Jerusalem. That is the aspiration. But we can’t do it, because the Israelis would kill them.” 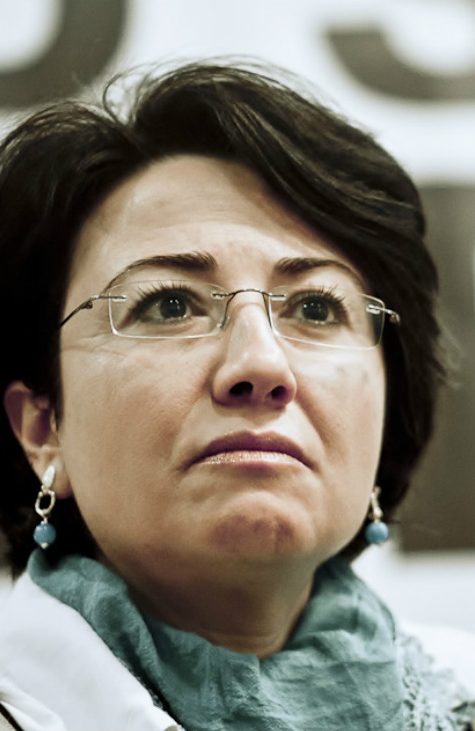 Zoabi called the protests “a march of peace,” and “peaceful act of popular struggle.” The Israel Defense Forces said on Friday that protesters attempted to damage and cross the border fence into Israel, burned thousands of tires, and threw rocks and firebombs at Israeli troops.

“Israel is only looking for an excuse to kill the Palestinians. Stop buying the Israeli propaganda,” Zoabi said, and declared herself a Palestinian.

“It’s shameful and disgraceful that while IDF soldiers are thwarting attacks on the border, and the Israeli delegation to the UN is working to thwart unilateral diplomatic moves, a member of Knesset chooses to exploit her status to spread lies from the UN stage and support a terror organisation calling for the annihilation of the State of Israel and using children as human shields,” Israel’s Ambassador to the UN Danny Danon responded.

Meanwhile, some 1,500 protesters, including Arab members of Knesset, marched in the Arab-Israeli city of Sakhnin on Saturday in solidarity with the Palestinians in Gaza. They waved Palestinian flags and chanted: “Oh martyr, rest and we will continue the struggle,” Ynet reported.