Finding Abraham, a Jewish News-initiated film, follows first-time visitors to Israel from UAE, Bahrain, Morocco and Egypt on a journey of a lifetime

Justin Cohen is the News Editor at the Jewish News

It was lights, camera and action this week as production got underway on a Jewish News-initiated film exploring the peace deals between Israel and several Arab states.

Finding Abraham follows a group of young first-time visitors to Israel from United Arab Emirates, Bahrain and Morocco as they traversed the country over six days – exploring well-trodden and less well-trodden paths alongside Israeli counterparts.

An early version of the film will be released for the first anniversary of the signing of the Abraham Accords in September, with the full production playing at international film festivals later in the year.

As well as exploring commonalities, the film delves into the durability of the recent Abraham Accords and how these young leaders can live its vision and spread peace beyond the countries who have already signed up. 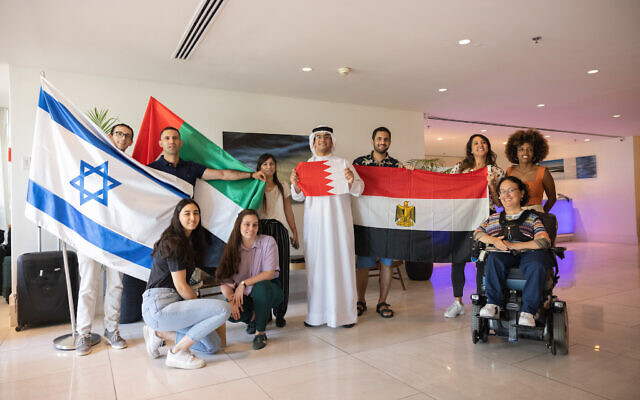 The production is working with non-governmental organisation Israel-is and included visits to Yad Vashem and the holy sites of Jerusalem at a time when tensions are still high.

They also joined a yeshiva, met Ethiopian Jewish immigrants, took part in a football tournament for Arab and Jewish children, saw how the two communities are combining in scientific research at a programme backed by British philanthropist David Dangoor and donned the uniform of Magen David Adom for a shift on an ambulance. 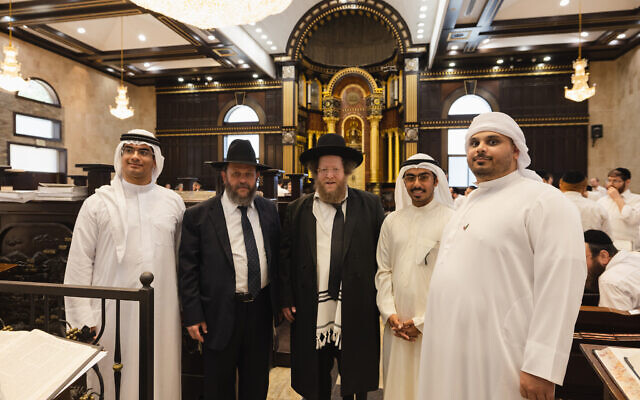 The group, which included two Egyptians, explored environmental protection and climate change, together with a ground-breaking charity seeking to solve key global challenges through regional collaboration.

As a recipient of multiple international awards, producer Malcolm Green is hopeful that Finding Abraham will find global success as an important historical documentary.

All pictures: credit to Itamar Eyal 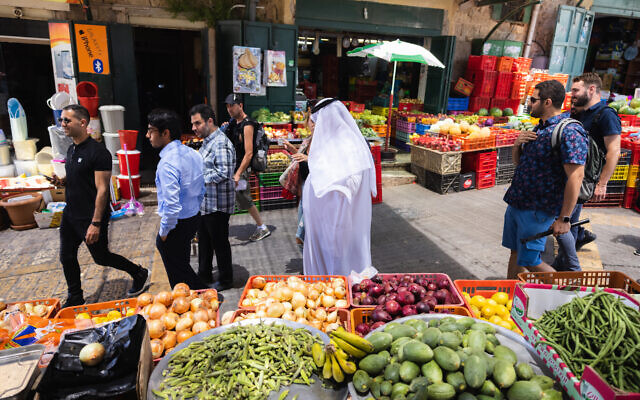