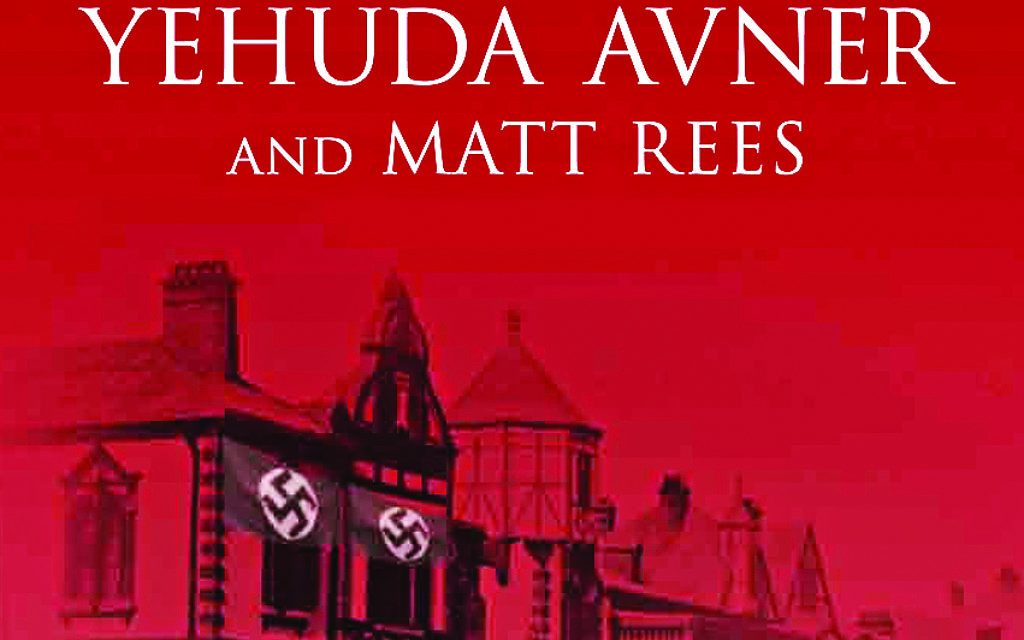 As he reflected solemnly on Holocaust Memorial Day, Shimon Peres once lamented that Israel had been created a decade too late. He meant that the Shoah was possible because, in the absence of a Jewish state, there was no safe haven for millions of European Jews.

But would the Holocaust have been possible if Israel had been created, not in 1948, but 10 years earlier?

This intriguing question lies at the heart of The Ambassador, a fascinating novel written by the late Israeli diplomat Yehuda Avner and journalist Matthew Rees.

In this imaginary scenario, Israel is created after the Peel Commission has recommended the partition of Palestine. As in 1948, the new state survives the attempt of Arab nations to defeat it at birth. But the central mission of new prime minister David Ben Gurion is to rescue Europe’s Jews from the clutches of their Nazi persecutors.

Israel is initially forced to collaborate with the new regime, promising wartime neutrality in return for helping the Reich unload its Jews. At the Israeli embassy in Berlin, Ambassador Dan Lavi has regular meetings with Adolf Eichmann, the chief of the Central Office for Jewish Emigration. “We make a great team,” the Nazi tells Lavi.

The Israeli becomes obsessed with working with his German interlocutor, to the point where he is criticised for appeasement.

A Mossad agent wants nothing more than to assassinate Hitler and accuses Lavi of protecting the regime.

The ambassador is forced to defend his role, but he is still tormented by his collaboration, painfully aware of how future generations may come to view his actions.

Eventually, the Israeli discovers the terrible plan concocted at Wannsee to exterminate rather than evacuate all Europe’s Jews.

Now there is no disguising what the Nazis really mean by their “final solution” and the whole situation leads to a thrilling climax worthy of a Frederick Forsyth novel, involving abduction, espionage and murder.

Out of it, a clandestine meeting in Cairo is eventually arranged that promises to change the course of the war.

Some may question the narrative’s plausibility, with a fictitious wartime meeting between Ben Gurion and Hitler straining credulity.

But the novel has an undeniable authenticity, as many exchanges are based on actual recollections and documentary evidence.

In the end, this intriguing novel reminds us that the decisive interventions of a few can have a dramatic impact on the world. They can even change the destiny of nations.

• The Ambassador by Yehuda Avner and Matt Rees, published by the Toby Press, priced £18.99. Available now.