A Holocaust memorial service with the Mayor of Tower Hamlets has been cancelled after the ceiling of East London Central Synagogue collapsed.

Plaster came crashing down in the building in Nelson Street, Whitechapel, on Friday, leaving it potentially dangerous.

“We have had to cancel the Holocaust service,” a shocked synagogue president Leon Silver said. “My first priority is the emergency we’re having to cope with.”

Surveyors were due this week to examine the structure with its leaking roof after property managers from the Federation of Synagogues, which owns the 97-year-old building, inspected the damage on Monday.

“I was shocked when I arrived to find the aisle strewn with broken wood and plaster where cornices came crashing down,” Silver added.

“But thank goodness no one was inside the building when the ceiling fell down.”

The synagogue was due to open on Saturday for the weekly Sabbath service. Congregation members turned up unaware of the devastation and were unable to hold their service because the building was deemed unsafe.

Tower Hamlets Interfaith Forum has rallied behind the community and is hoping to mark Holocaust Day with a makeshift gathering.

The forum’s chairman, Rector Alan Green, from St John’s parish church at Bethnal Green, said: “There is wide support for the Jewish community and their East End heritage. We can’t replicate the annual Holocaust memorial, but can come together to express solidarity.

“We won’t allow the Holocaust memorial to pass without showing our solidarity.” Green has contacted the town hall concerning the memorial service.

Messages of support have been given to the synagogue by other faith communities including churches and the Buddhist centre in Bethnal Green.

The synagogue, which opened in 1923. is just three years away from its centenary, but now needs emergency repairs and restoration.

A Faith Building Fund was set up in 2012 by Tower Hamlets mayor Lutfur Rahman, who was thought to have offered £300,000 from town hall coffers towards restorations, similar to Sandys Row Synagogue in Spitalfields, which underwent total renovation. At Sandys Row, the roof, which had been damaged in the Blitz, was found to be precariously balanced.

But the Faith Building Fund was later frozen by government audit inspectors after Rahman was banned from office by the High Court in 2015, leaving all faith centres including churches and synagogues in limbo.

Local MP Rushanara Ali said: “I am saddened to hear that the roof of the East London Central synagogue has collapsed, but was thankful that no-one was in the building at the time and there were no injuries.”

The synagogue is one of the East End’s most treasured buildings, steeped in a deep history. It is an important part of our local heritage, and represents the huge contribution the Jewish community made to the East End and to our country.”

I am disappointed to hear that the Holocaust memorial service in the synagogue has had to be cancelled due to the damage to the building, and hope that an alternative service can be held at an appropriate venue to mark this important memorial service.”

Jewish News reported in February 2015 that a group of young Jews were fundraising to help to save the shul, the East End’s oldest purpose-built synagogue. Its roof was collapsing and its original features were “in need of major repair”.

The Jewdas group had begun a campaign and was aiming to raise at least £5,000. According to its Save the Shul fundraising page on Indiegogo, the promised Tower Hamlets grant “has been frozen, and is likely to be much lower in value if it is still given”.

The campaign was also aimed at attracting new Jews to the community with religious, cultural and political events. The campaign closed having raised £566.

An organiser said at the time: “We worry this incredible building will just be turned into more apartments, as has happened to other East London synagogues such as Temple Court. Such actions are diminishing the East End’s rich Jewish history.” 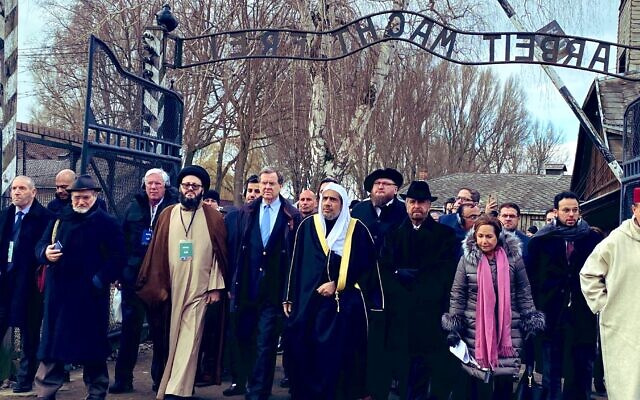 Muslim leaders join children of survivors at Auschwitz-Birkenau
By Mathilde Frot
Footage widely shared online shows delegates kneeling in prayer at the Nazi camp where over 1.1 million victims, most of them Jews, were murdered 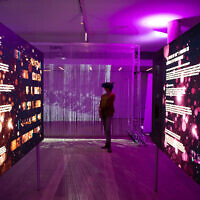 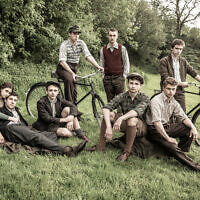 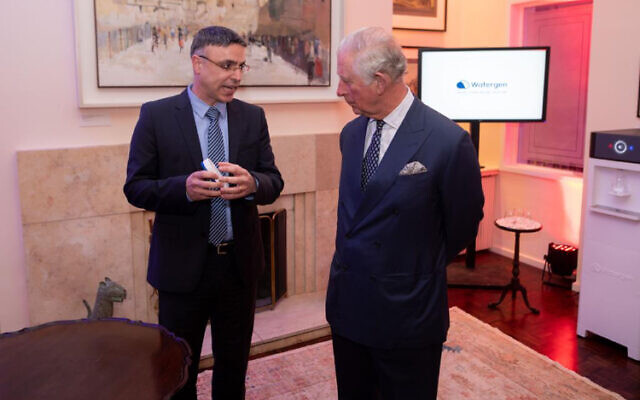 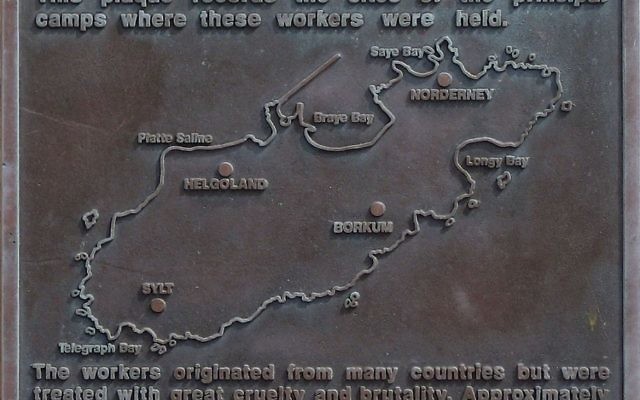 Offord: Dig up Channel Island graves to identify concentration camp victims
By Jewish News Reporter
Hendon MP calls for excavations on Alderney to establish how many perished at the hands of the Nazi occupation 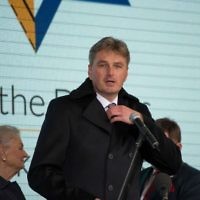 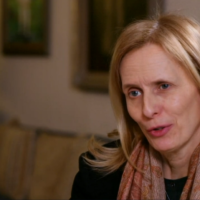 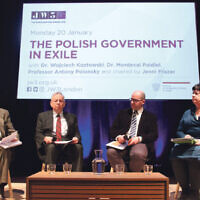 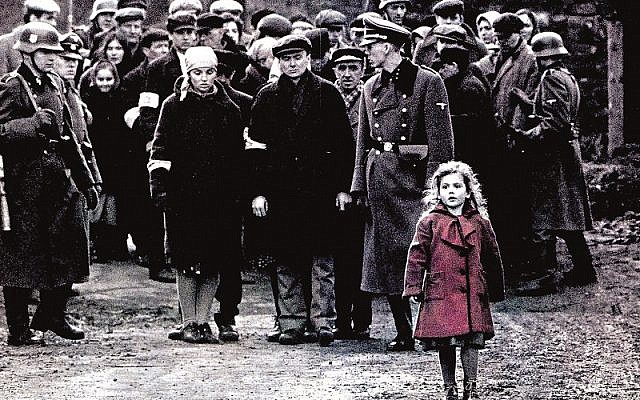 HMD 2019
Ten iconic Holocaust films to watch now on Netflix and Amazon
By Francine Wolfisz
From the seminal Schindler’s List and Auschwitz to uplifting stories of survival and resistance, here are our pick of the memorable films and documentaries to watch now 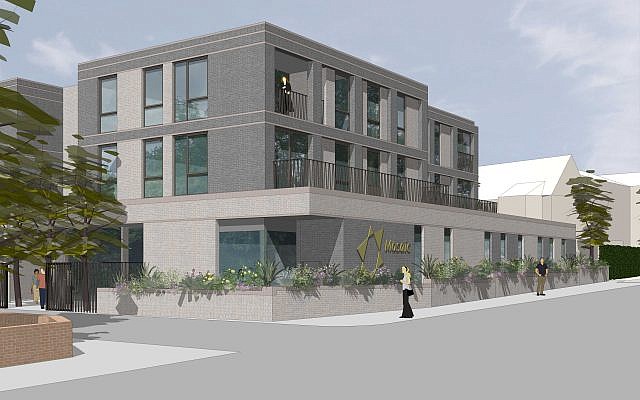 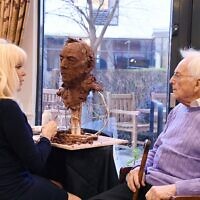 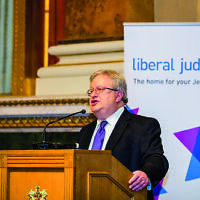 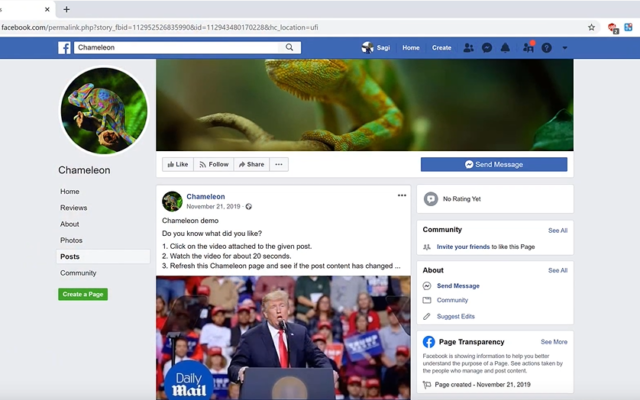 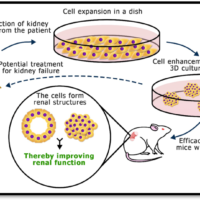 Scientists in Israel make breakthrough in fight against kidney disease 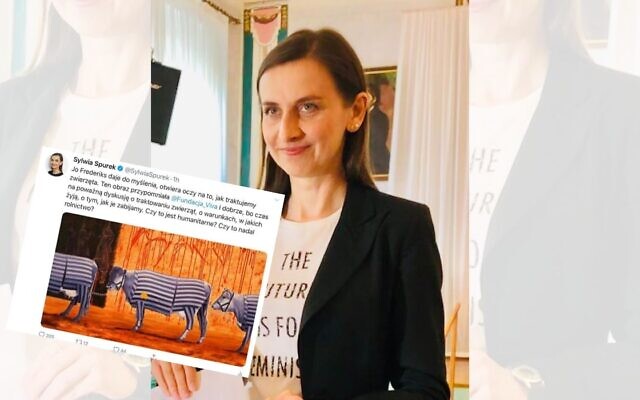 Polish MEP refuses to apologise over image of cattle in Nazi camp uniforms
By Mathilde Frot
EU Parliamentarian Sylwia Spurek defended her record on human rights after sharing the cartoon entitled ‘When will we ever learn?’ 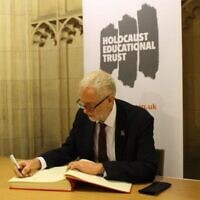 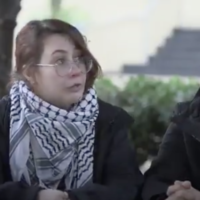 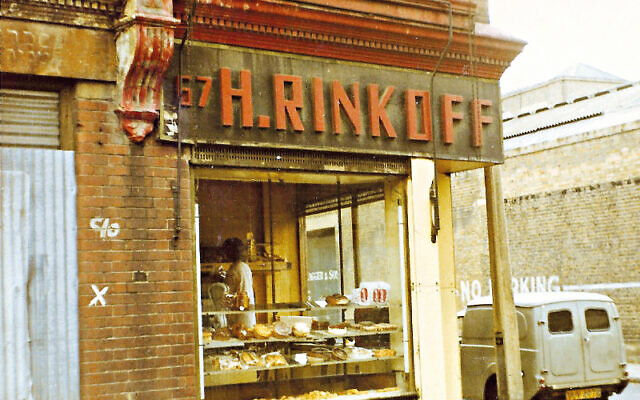 The loves and loaves of Rinkoffs
By Alex Galbinski
We discover how four generations have earned their crust managing the last Jewish family-run bakery in the East End
Food and drink: Clementine, smoked almond and pickled red onion salad
By Denise Phillips
Whisk yourself off to Whistler!
By Barry Borman
Winter warmers – soup dynamic
More Headlines 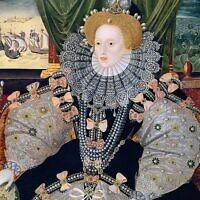 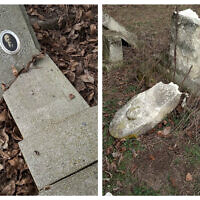 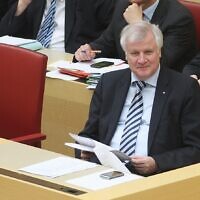 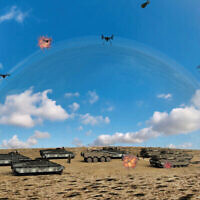 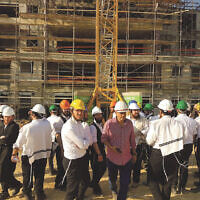 Special Report: Peyot with a pay packet
By Jenni Frazer 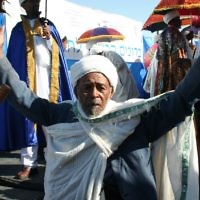 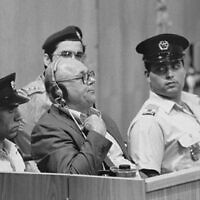 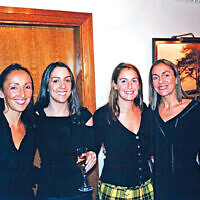 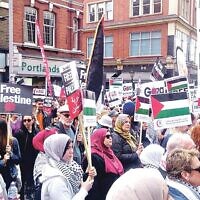 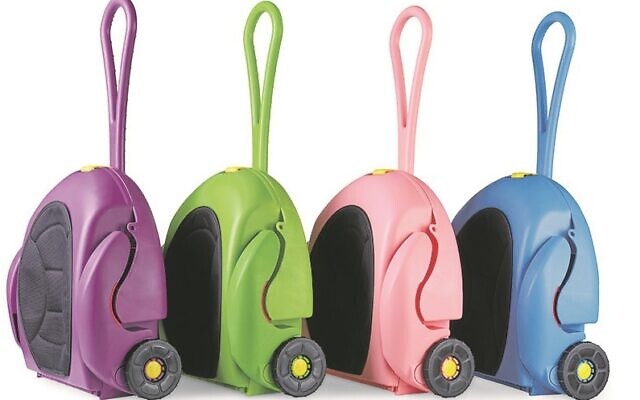 Win a CarGoSeat, the new ultimate child booster seat!
Three lucky readers will win a CarGoSeat, which incorporates a booster seat with a 10-litre storage case
Win tickets to see Mischief Theatre’s The Play That Goes Wrong!
By Francine Wolfisz
Top 10 Jewish shows to watch on Netflix and Amazon in 2020!
By Francine Wolfisz
Win a pair of theatre tickets to Touching The Void!
Latest Jewish News 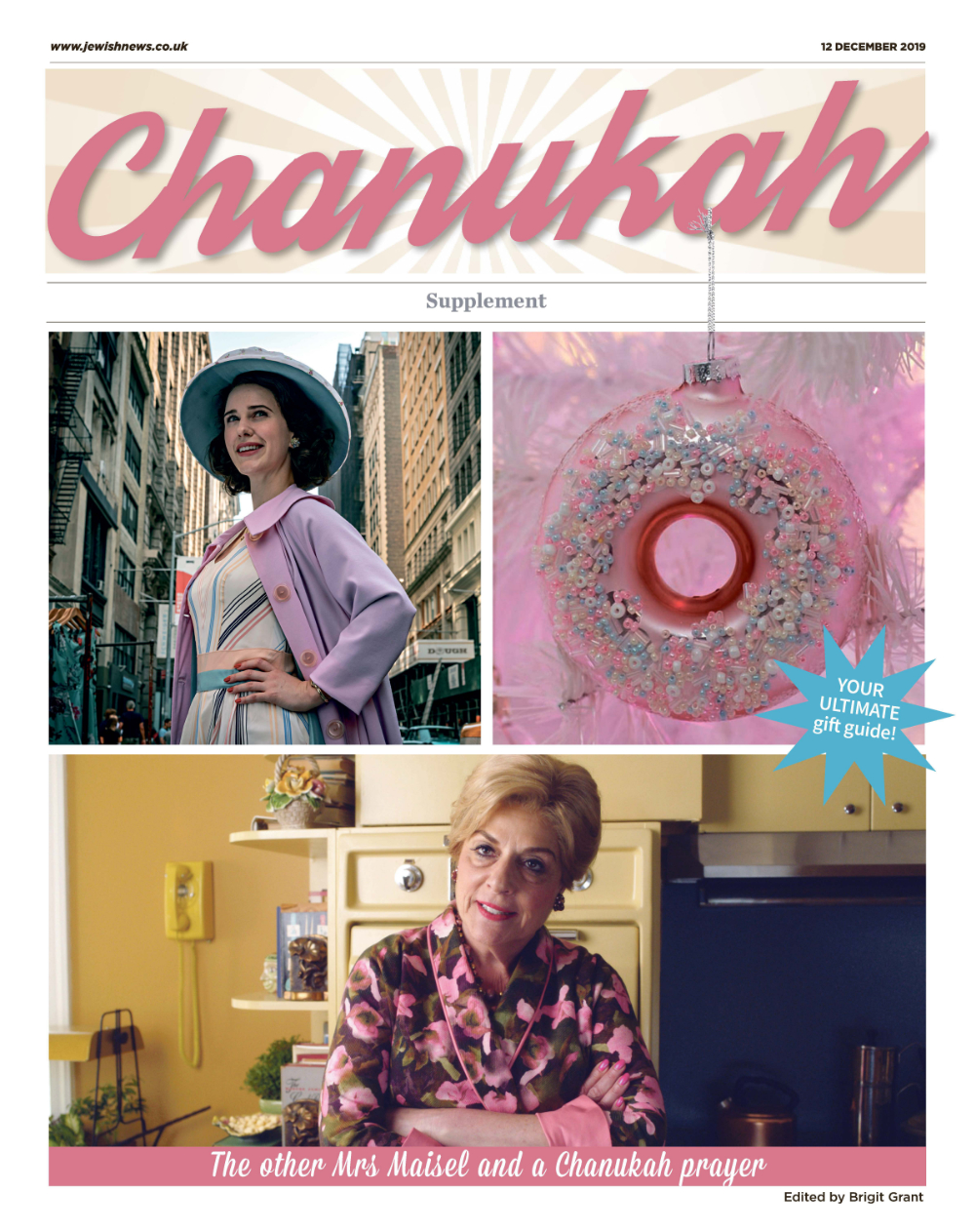