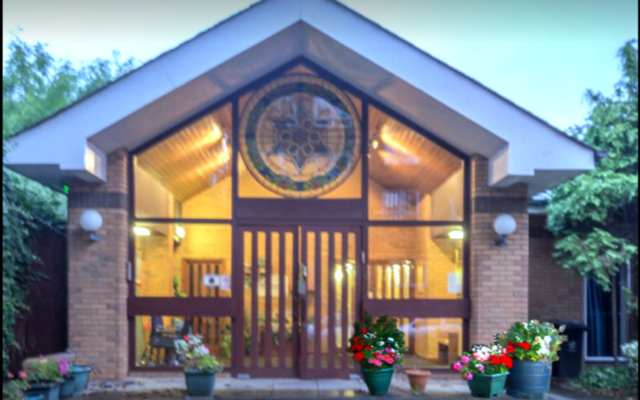 The South London Synagogue in Streatham Hill will now close

An historic south London synagogue will close its doors after its membership dwindled and it could no longer sustain a weekly minyan.

The South London Synagogue in Streatham this week voted for closure citing the decline in membership and increasing ill health of its remaining members.

The historic synagogue, which has a history dating back to the nineteenth century, opened in its current guise in 1986, and had regular attendance until the pandemic.

Geoffrey Harris, the shul’s chair, said he had “great personal sadness” at the “inevitable” closure, as he was the third-generation warden of the synagogue, following in his father and grandfather’s footsteps.

“The reasons leading up to this were that our membership is decreasing and we can no longer guarantee a weekly Shabbat minyan and that increasing age and ill health means that the Honorary Officers and Council members can no longer satisfactorily fulfil their obligations towards the Synagogue and its members,” he said.

He added: “The proposal to close weighs heavily on the current Honorary Officers”.

The synagogue was supported in its decision by the United Synagogue, which will now allow the remaining members to join any US synagogue of their choice.

“The closure of any community, particularly one with such a long and proud history as South London, weighs heavy on all of our hearts,” he said.

“The United Synagogue Council recognised the proposal put to it by the South London Honorary Officers was painful but concluded it was the right thing for its members.

“South London members will now be able to join a United Synagogue of their choice and we will facilitate the smooth transfer.”