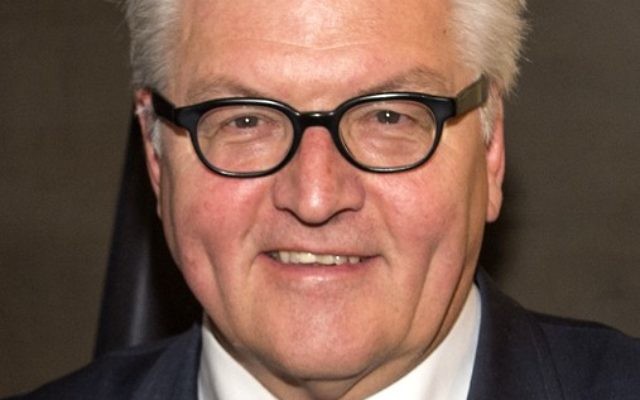 In what observers are calling an embarrassing error, the office of Germany’s president sent a message to Iran to mark the 41st anniversary of the Islamic Revolution, even though he wanted to send no message given the political situation there.

Frank-Walter Steinmeier’s office “mistakenly” sent the telegram, which was prepared in advance in case the president chose to use it, Berlin’s Tagesspiegel newspaper reported.

Inside sources told the newspaper that the president had two options: to send either no message or a “very critical” one. Though Steinmeier reportedly decided to break with past practice and refrain from sending a message — and the German Embassy in Tehran had been informed of the decision — Steinmeier’s staff sent the prepared critical statement on Feb. 5. The anniversary of the revolution is Feb. 11.

A German government spokesperson had told the Welt am Sonntag newspaper recently that “given developments in recent months in Iran, there won’t be a congratulatory telegram coming from the president.”

A spokesperson told Tagesspiegel that the president’s intentions to withhold a message were not communicated clearly enough to the embassy in Tehran.

“Due to this mistake, the embassy sent out the draft text that had been prepared, early – on February 5 — and without approval from the president,” the source said. The text of the telegram has not been released.

One year ago, Steinmeier sent best wishes “on behalf of my fellow citizens” to Iranian counterpart Hassan Rouhani on the revolution’s 40th anniversary. He also said at the time that he would try to ensure that the nuclear treaty signed in 2015 with world powers be upheld. President Donald Trump withdrew the United States from the deal in May 2018.