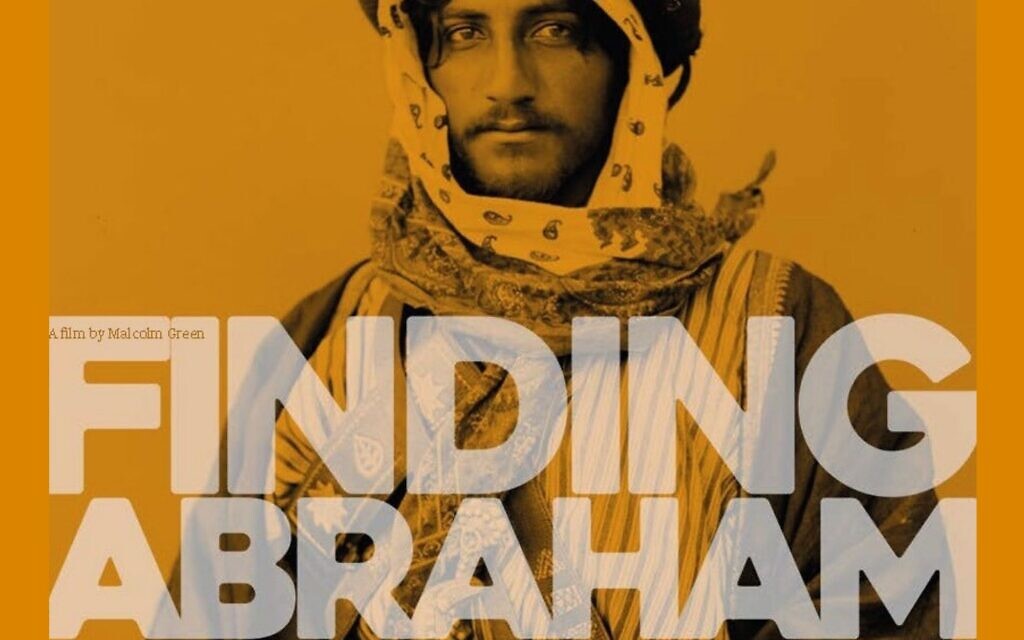 The cameras are set to roll today on a Jewish News-initiated film exploring the peace deals between Israel and several Arab states.

‘Finding Abraham’ follows a group of young first- time visitors to Israel from United Arab Emirates, Bahrain and Morocco as they traverse the country over the next six days – exploring well-trodden and less well-trodden paths alongside Israeli counterparts.

An early version of the film will be released for the first anniversary of the signing of the Accords in September, with the full movie playing at international film festivals later in the year.

As well as exploring their commonalities, as the film’s name suggests, it will delve into the durability of the recent Abraham Accords and how these young leaders can live its vision and spread peace beyond the countries who have already signed up.

The intense experience is sure to “stress test” the treaties as the group in their 20s and 30s travel, eat, learn, party and sing together for 16 hours a day, according to multi-award winning director Malcolm Green.

The production is working with NGO Israel-is and will include visits to Yad Vashem and the holy sites of Jerusalem at a time when tensions are still in the air.

Furthermore , they will join a yeshiva, meeting Ethiopian Jewish immigrants, take part in a football tournament for Arab and Jewish children, see how the two communities are combining in scientific research at a programme backed by British philanthropist David Dangoor and don the uniform of Magen David Adom for a shift on an ambulance.

The group, which also includes two Egyptians, will also explore environmental protection and climate change, together with a groundbreaking charity who seek to solve key global challenges through regional collaboration.

Kicking off in t-10 hours

“There are so many positive examples of coexistence that are making a huge difference on in the ground and we hope to shine a global spotlight on these. But this won’t be an exercise in high fives and phoney handshakes,” said Jewish News’ Justin Cohen, who is also the film’s executive producer. “Our group won’t be able to escape tough questions that haven’t miraculously disappeared overnight because of the Accords.

“We originally conceived of this project late last year but filming hasn’t been possible until now because of Covid and the conflict between Israel and Hamas. That conflict and sectarian violence that erupted on Israel’s streets just a few weeks ago make this all the more timely.

It’s a poignant coincidence that the group also arrives on the exact day an Arab party is set to become part of Israel’s government for the first time. There’ll be no shortage of talking points!”

Writer and Director of the film, Malcolm Green said ‘Having filmed in both Israel and the UAE prior to the Accords, I was fascinated to explore the reality and the truth behind the photo-opps and the hashtags. So when Jewish News mentioned a loose idea of collaborating on a new documentary, I was intrigued and interested.

The intention is to create something contemporary, creative and unconventional. Something that challenges the genre as well as the concept of modern Peace. In Finding Abraham, I hope we’ll find optimism, inspiration and evidence to feel positive about the future. I also hope we’ll find a stepping stone towards a wider peace throughout the region.’

As a recipient of multiple international awards, Green is hopeful that ‘Finding Abraham’ will find global success as an important historical documentary movie.

Eyal Biram, founder of Israel-is, said: “Since the announcement of the Abraham Accords we have been working to create a bridge among the youth. This visit from Arabs in the region to Israel is creating a massive effect, on both the Israeli and Arabs participants. We now want to expand this movement and hope this movie will bring the realities of normalisation to a global audience.” 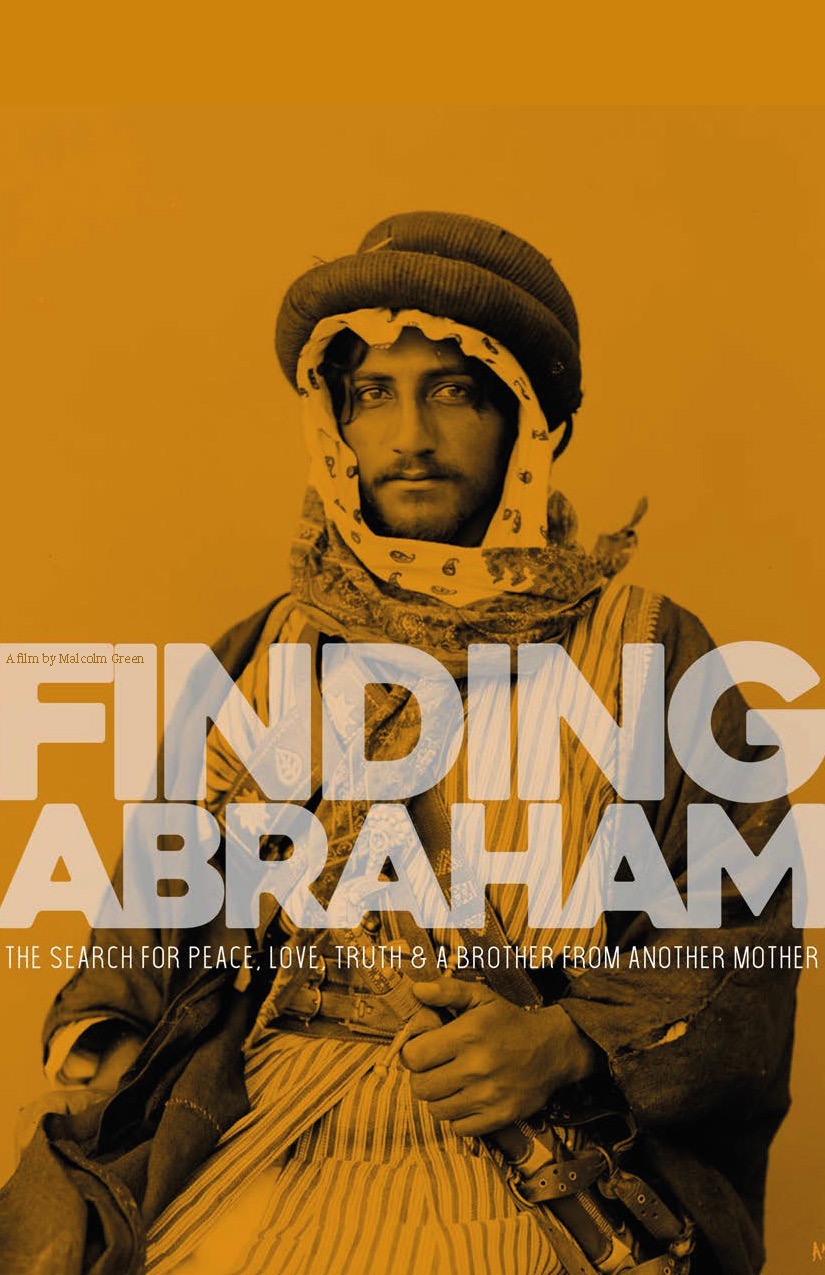