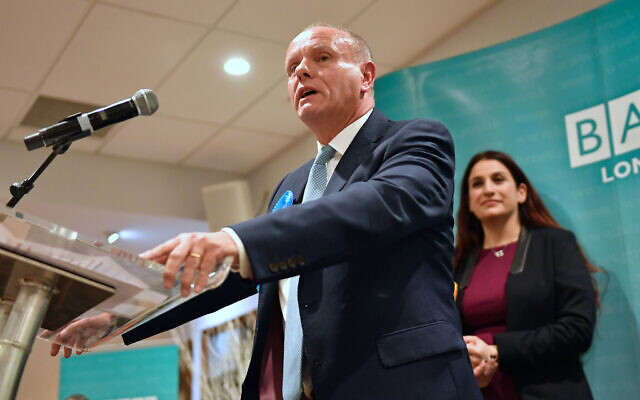 Hendon and Golders Green could become a parliamentary seat in proposals on new constituency boundaries that are published today.

While the existing Finchley and Golders Green seat  – currently held by Tory MP Mike Freer – would become Finchley and Muswell Hill under the radical plans.

A new Stanmore and Edgware constituency is also being proposed along with “significant changes” to the arrangement of seats across Barnet.

Meanwhile in the north-west, changes to the Bury South seat could see it rivalling Hendon and Golders Green as one of the most Jewish constituencies in the UK if the proposals are accepted.

The Boundary Commission for England (BCE) has today recommended the changes as part of its review of parliamentary constituencies.

The Commission is required to ensure that the number of electors in each constituency is more equal than is currently the case.

In doing so it suggests the number of constituencies in England will increase from 533 to 543.

Under the new proposals, Hendon and Golders Green would also be joined by a newly established Finchley and Muswell Hill seat.

This would comprise of five wards from the existing Finchley and Golders Green seat, but also taking in the Haringey wards of Fortis Green, Highgate and Muswell Hill.

The Hendon and Golders Green consituency meanwhile would comprise of seven wards from Hendon and the two Brent wards of Kingsbury and Welsh Harp.

Matthew Offord is currently the MP for the existing Hendon constituency. 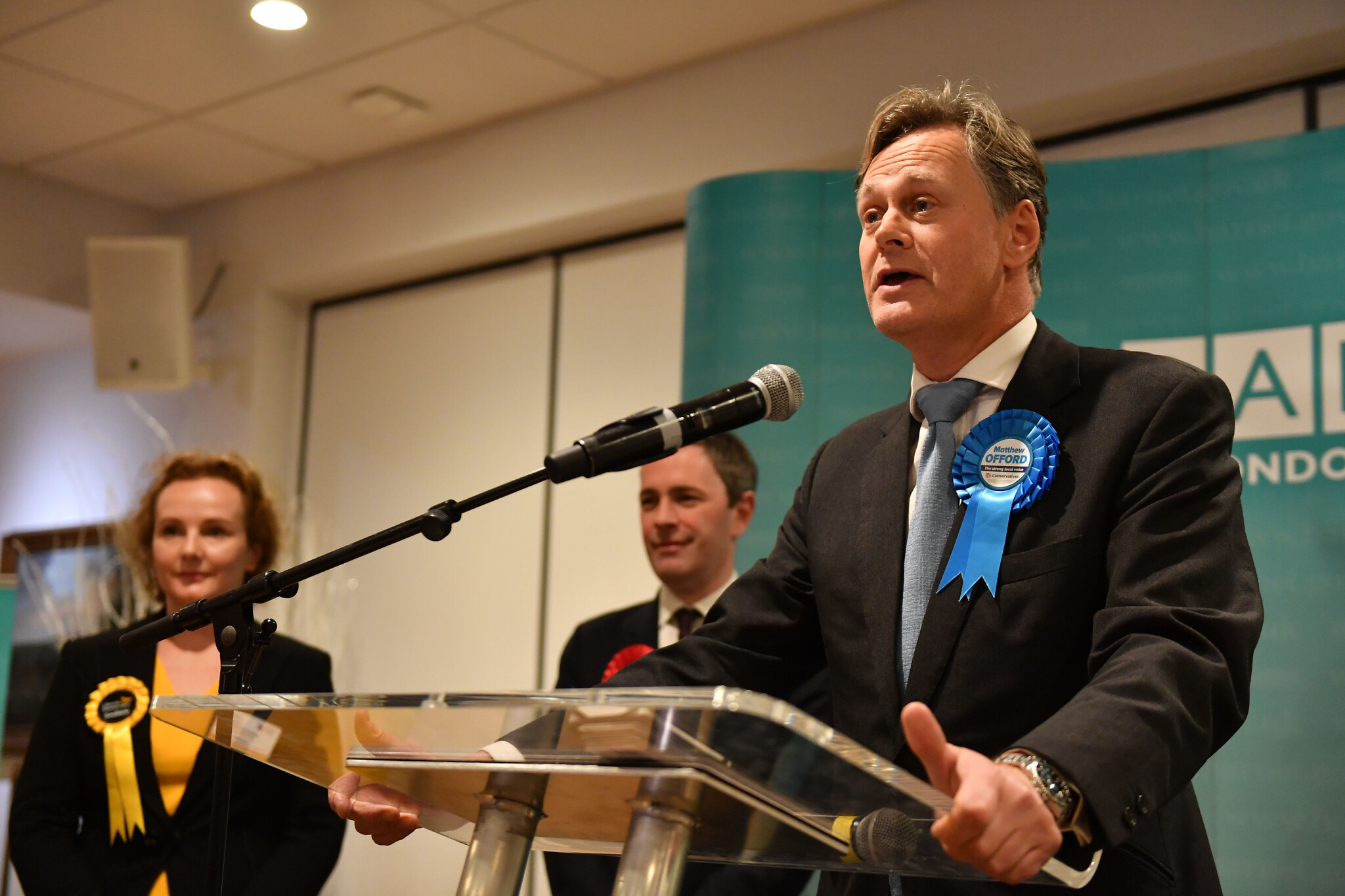 Today’s proposals recommend “significant change” for the arrangement of constituencies across the borough of Barnet – with the existing Chipping Barnet and Hendon constituencies having electorates “above the upper limit.”

Meanwhile the East Barnet and Brunswick Park wards, currently in Chipping Barnet, would move into a new Southgate and Barnet East constituency. 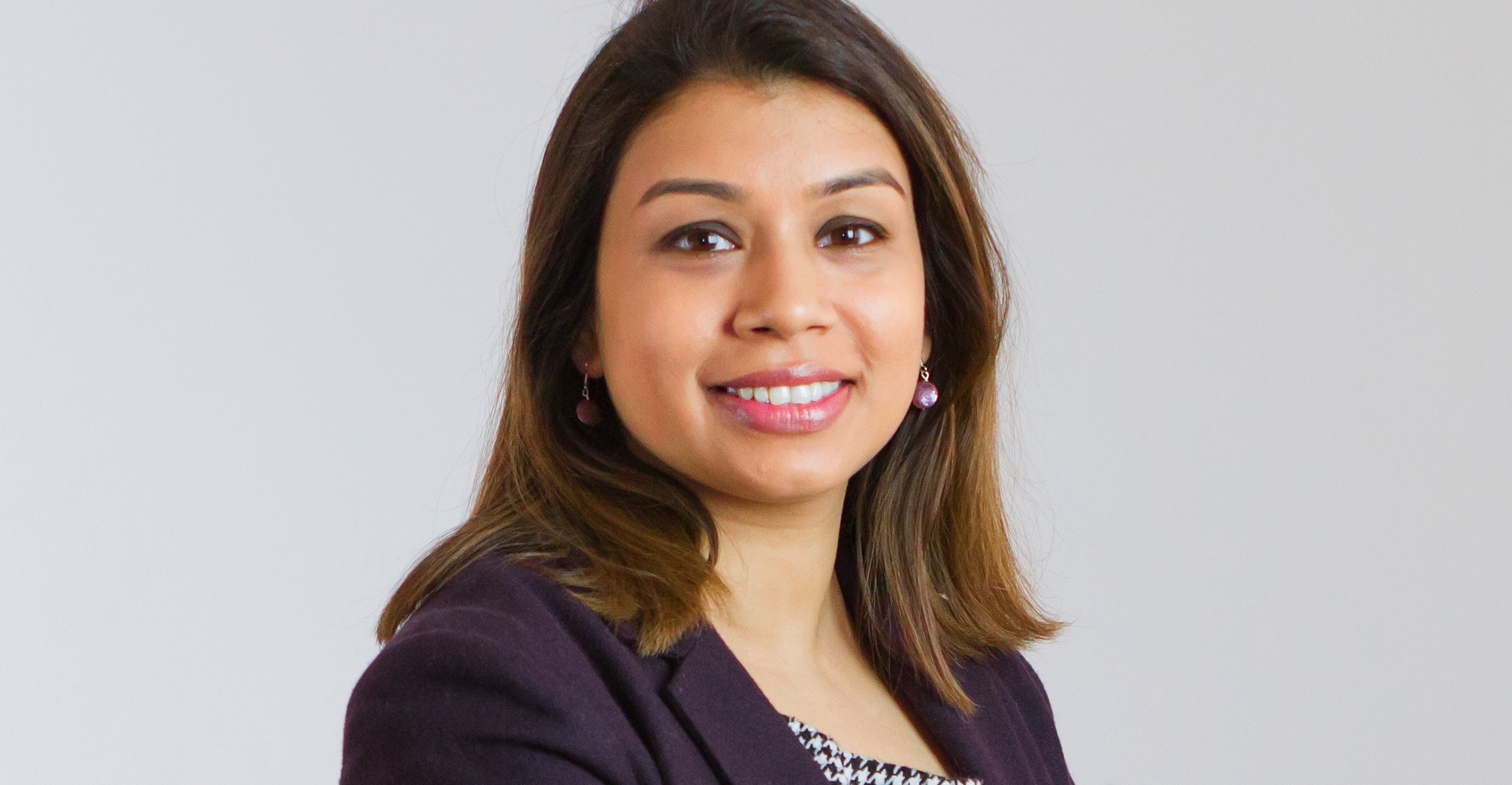 Tim Bowden, Secretary to the Boundary Commission for England, said: “Today’s proposals mark the first time people get to see what the new map of Parliamentary constituencies might look like.

“But they are just the Commission’s initial thoughts. Help us draw the line to make the number of electors in each Parliamentary constituency more equal.

” Each constituency we recommend is required by law to contain between 69,724 and 77,062 electors, meaning there will be significant change to current boundaries.

“We want to hear the views of the public to ensure that we get the new boundaries for Parliamentary constituencies right.”

In Hertfordshire, a reconfigured Watford constituency would include the Hertsmere ward of Bushey North under the new proposed changes.

And in a significant change in Bury,  Kersal and Broughton Park, one of the most Jewish wards in the country, moves from the City of Salford into Bury South – increasingly the size of the communal vote their even further.

The initial plan for the Labour leader’s London seat of Holborn and St Pancras would see it significantly rejigged and renamed as Kentish Town and Bloomsbury.

The Commission will present final recommendations to Parliament by July 2023.

Publication of the initial proposals today is the first time people get to see what the map of new constituencies might look like.

The rules that the Commission work to are such that wide scale change is inevitable.

Under the proposals announced today, just under 10% of the existing 533 English constituencies remain unchanged.

Members of the public are encouraged to visit www.bcereviews.org.uk to view maps showing the proposed new boundaries and provide feedback before the consultation closes on 2 August 2021.

People can comment on anything from where the proposed new boundary
lines are to the names of the constituencies.

There will be a further two rounds of consultation in 2022.

Following the conclusion of all three consultation periods, the Commission will look at all the evidence received and form its final recommendations.

The next general election is due on 2 May 2024, although the government says it wants to repeal the Fixed Term Parliament Act.