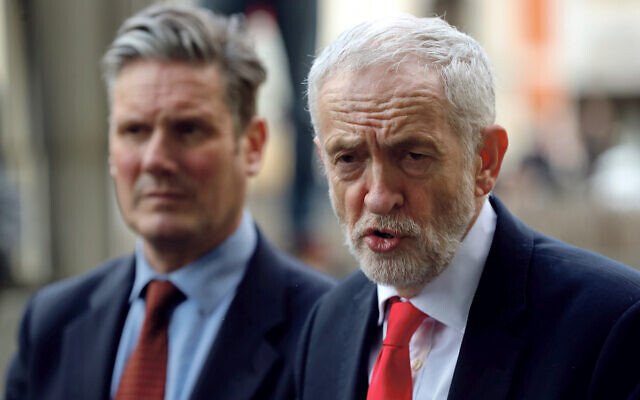 Eight members of Labour’s national executive committee (NEC) have voted against rule changes relating to disciplinary cases that were made a legal requirement for the party to implement following the EHRC’s report into antisemitism.

In a move described by one senior party figure as “sad and factional” the eight refused to back a batch of changes to Labour rules relating to the new independent disciplinary process for cases relating to protected characteristics, required by the Equality and Human Rights Commission (EHRC) report.

Jewish News can reveal that the NEC members to defy the wishes of both the Labour leadership and the Commission were CLP reps Mish Rahman, Gemma Bolton and Nadia Jama, Ian Murray of the FBU, Andi Fox of the TSSA,  Yasmine Dar, (CLPs), Mick Whelan of ASLEF, and Andy Kerr of the CWU.

Despite the stance of the eight, the rule changes were still easily passed at Friday’s meeting of Labour’s ruling body – with 18 members of the NEC voting in favour, and one person abstaining.

Mike Katz, national chair of the Jewish Labour Movement told Jewish News: “The NEC are the trustees of the party.

“It’s staggering that a handful of them think factional in-fighting is more important than ensuring Labour meets an essential recommendation from the EHRC in tackling antisemitism. 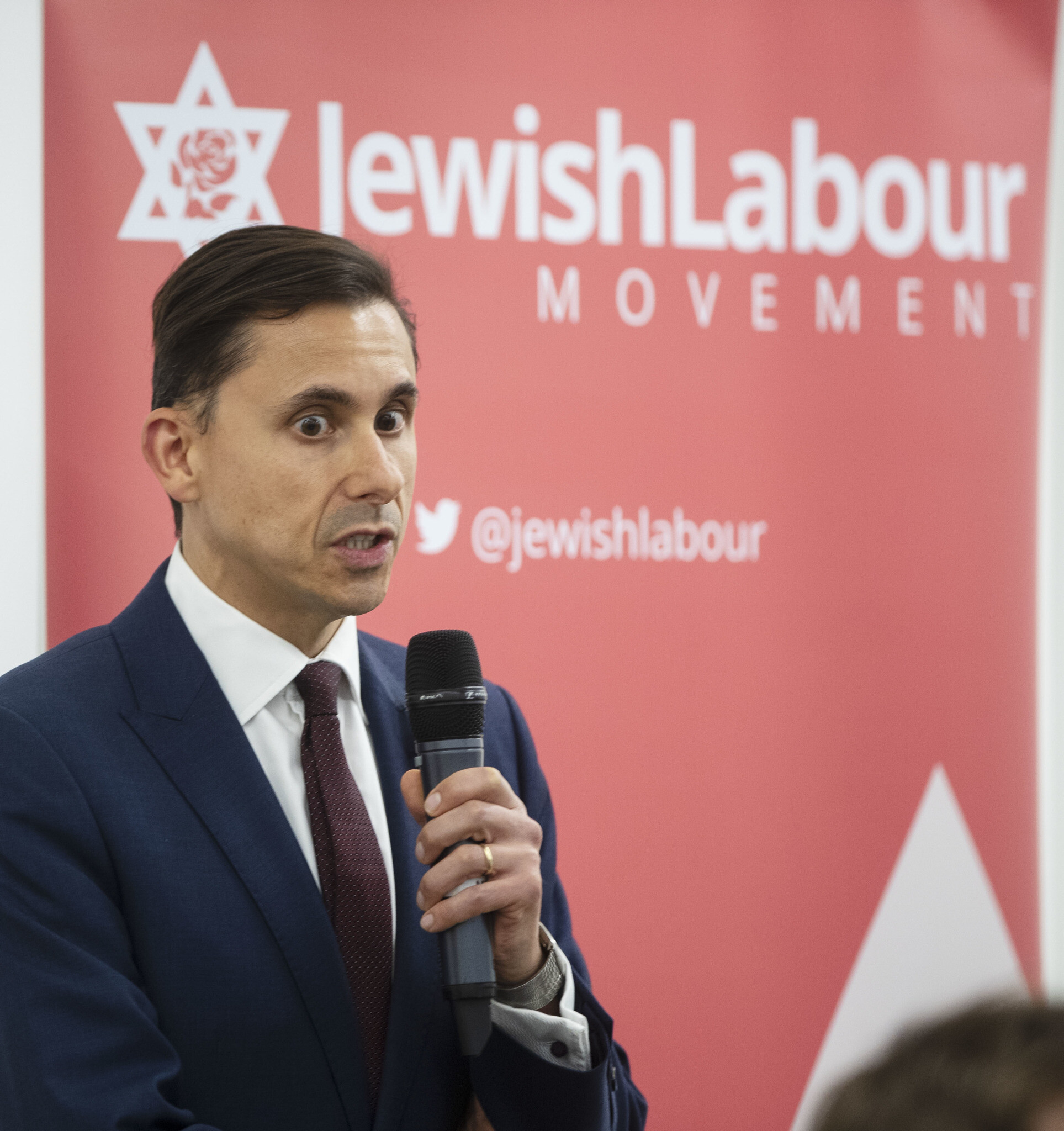 Mike Katz during a press conference by the Jewish Labour Movement at the offices of Mishcon de Reya in London, following the publication of damning anti-Semitism report by the Equality and Human Rights Commission (EHRC).

“Let’s be clear: if Labour failed to pass these rule changes next weekend it would lead to the EHRC taking enforcement action against the party.”

In his own report of Friday’s meeting, NEC member Luke Akehurst wrote: “I was really disappointed that eight colleagues would vote against a change that is a legal requirement following the investigation into antisemitism.” 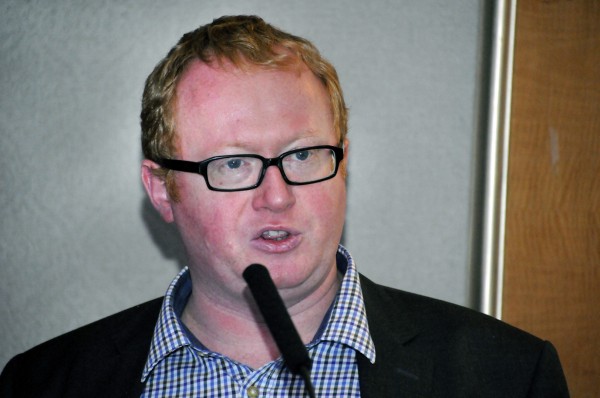 The rule changes will now go before delegates attending this weekend’s Labour conference – where, according to senior party sources, they are “confidently” expected to be passed on Sunday.

During Friday’s lengthy meeting Labour leader Keir Starmer made an impassioned speech in which he rejected claims by the hard-left that he was engaged in a factional war against them with his crackdown on antisemitism in the party.

Starmer told the meeting he is in a fight to rid Labour of antisemitism – not a fight against any section of the party.

Labour’s executive head of legal Alex Barros-Curtis also delivered a swift rebuke to claims made by Jewish Voice for Labour (JVL) in a submission to the EHRC that the party has disproportionally expelled Jewish members.

Barros-Curtis said the party utterly refutes the submission made JVL: “Particularly that we disproportionately target them, and also that we ignore any complaints we have of theirs.

“Indeed, those complaints are actually in the backlog – so will be dealt with as part of the clearance project, which will mean these are resolved as swiftly as possible.”