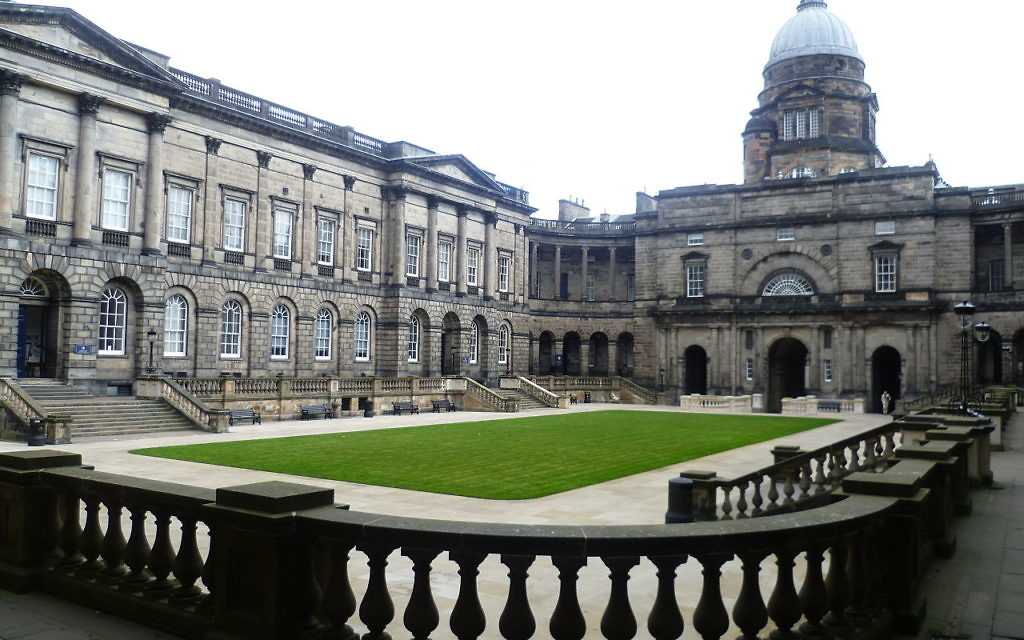 Edinburgh University Students’ Union has joined a growing list of UK campuses voting to support the move to boycott Israeli goods and services.

Students voted 249-153 in support, with 22 abstentions, leading to anger and bewilderment among Jewish campaigners, who said the total number of those taking part represents barely one per cent of the overall student population.

The motion mandates officers to “target products, companies and institutions that profit from or are implicated in, the violation of Palestinian rights” and to “lobby and campaign for” the university to commit to the Boycott, Divestment and Sanctions (BDS) campaign.

It was first put forward last year, but the debate had been due to take place shortly before Pesach (Passover), when many Jewish students would have been unable to attend, so it was rescheduled to this academic year.

Student activists at the Israel Engagement Society said the 31 March vote was “irresponsible and intolerant” and “threatens to undermine the reputation of the University”.

A spokeswoman for the Union of Jewish Students added: “We strongly condemn the decision to pass a BDS policy. It is a shame that EUSA has chosen to join the small group of students’ unions who employ divisive gesture politics.”

UJS officials praised those who spoke out against the motion, including EUSA Vice-President of Academic Affairs Imogen Wilson and Brianna Sommer, president of the Jewish Society.

There are now 18 boycott policies in place in university student unions across the country, of which 14 support the BDS movement. These include several in or around the capital, including King’s College London (KCL), University College London (UCL), Kingston, Essex, Brunel, Goldsmiths and SOAS.

Four others, including York, Essex, Exeter and Bristol, have passed non-BDS motions specifically on settlement products, with students at Bristol pointedly distancing themselves from the BDS campaign and exempting kosher food.

In several instances, UK Lawyers for Israel have assisted Jewish students before and after anti-Israel votes, and have recently helped fend off “hostile” motions at KCL, Manchester, Warwick and York.