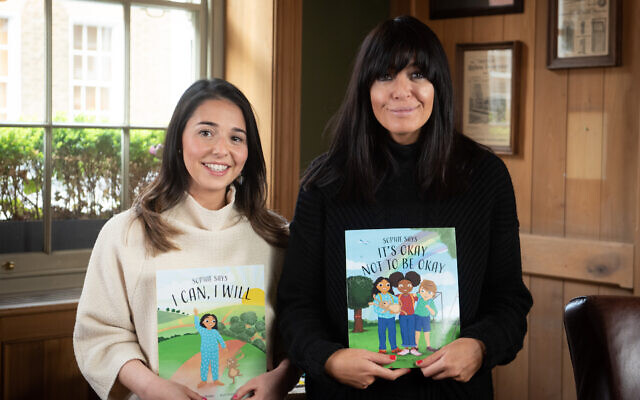 The tragic death of her sister, Rebecca, propelled Esther Marshall away from her corporate career to writing groundbreaking children’s books, aimed at helping and reassuring the readers’ anxieties.

This week she said she was “honoured” to team up with ORT UK, celebrating its 100th anniversary, to launch a £50,000 campaign aimed at distributing 7,000 copies of her book, “It’s Okay Not To Be Okay”, to children in Britain and in ORT schools across the world supported by the charity.

On Tuesday night at an event partnered by Jewish News, ORT chief executive Dan Rickman explained that incoming chair Annette Kurer had asked him to think laterally about a campaign to celebrate the 100th anniversary. As an educational organisation with its roots in 19th century Russia, ORT UK supports children in the UK and internationally. Dan Rickman and Esther Marshall were teenage friends and leaders in the BBYO movement, and the two kept in touch.

He was aware that Esther had begun writing her “Sophie Says” series, with a cast of friends going on adventures and finding out that their friendship, and talking about their problems, helped them negotiate life’s difficulties.

And so ORT UK approached Esther, now on the verge of completing the third book in the series, which has won applause from educational psychologists, teachers, and particularly parents. In conversation with the broadcaster Claudia Winkleman, she said that people could think of the second book — “It’s Okay Not To Be Okay” — as “a toolkit to navigate difficult situations”. 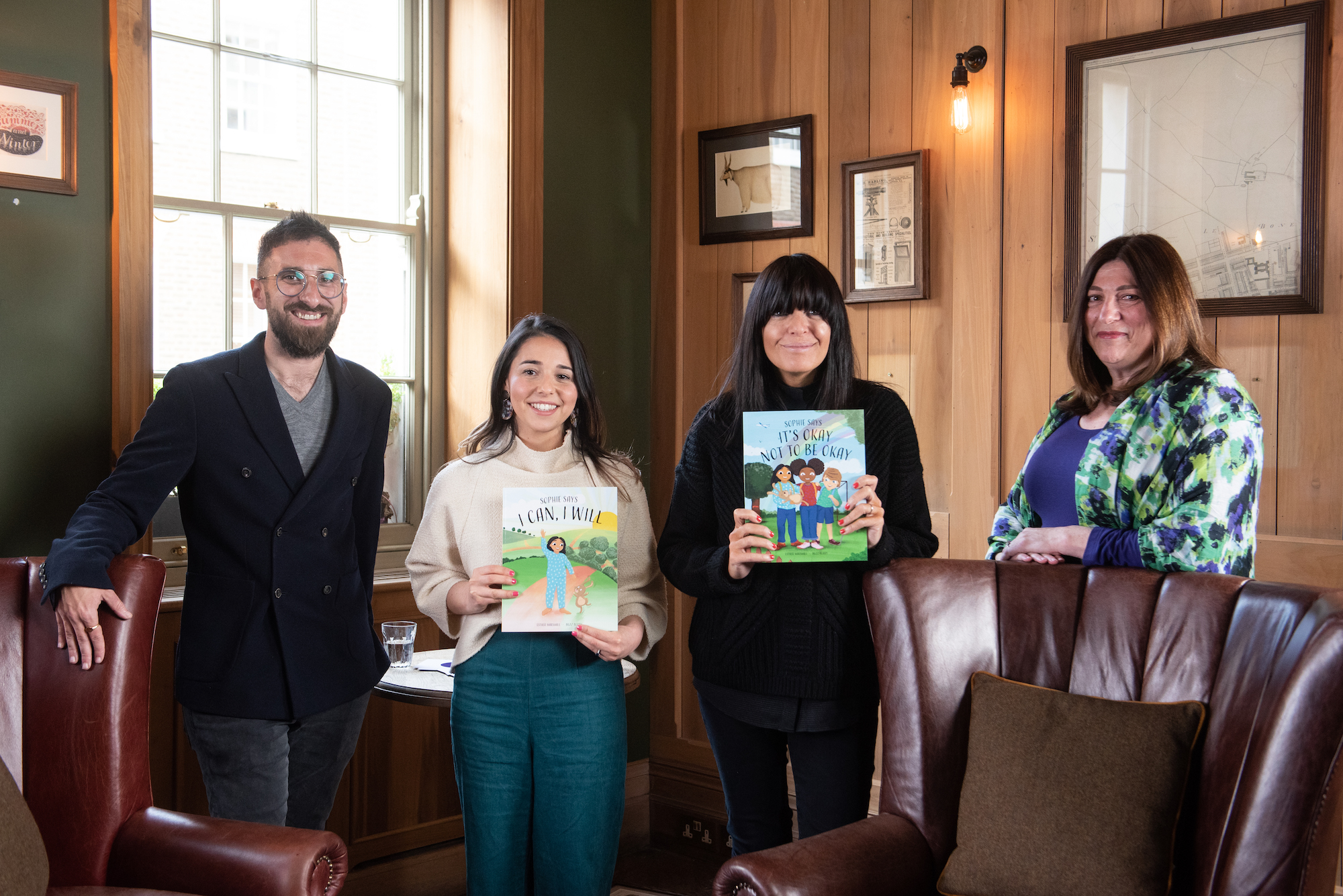 In fact, as she made clear to Claudia Winkleman, Esther had begun her writing career before her sister Rebecca died. A doctor and “a brilliant artist”, Rebecca had encouraged Esther to write when the latter was on maternity leave, with the idea that Esther would write and Rebecca would illustrate the story, eventually published as “Sophie Says: I Can, I Will”.

Sadly, Rebecca was diagnosed as bipolar and last year, after prolonged spells in hospital, she ended her life. Now, says Esther, she looks on the books as “Rebecca’s legacy”. Because her family saw rainbows after her sister’s death, and because they became a symbol of the NHS during the pandemic, there will be rainbows in every book in the series. The latest one, which will be published in November, is called “Be Proud Of Who You are”.

Last year, before their departure for California, the Duke and Duchess of Sussex held a reception at Buckingham Palace for campaigners in mental health — and Esther was one of the guests. As she told Claudia Winkleman, she was obliged to keep the event secret — “even from my husband”. She gave Harry and Meghan a copy of her book in which one of the characters is called Meghan, and was told that the couple “loved” the book and the work she was doing.

As Esther herself acknowledged: “I would have been a much more resilient adult if I’d had these books”. The series deliberately does not use the terminology of mental health but sets out to reassure children and families of the importance of sharing anxieties.