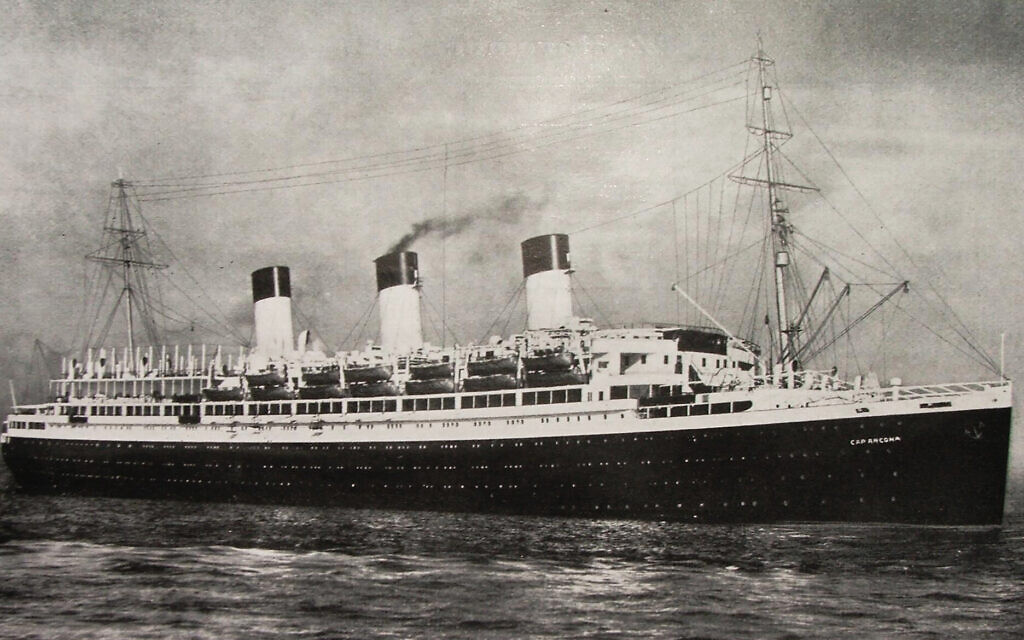 Chaplains said prayers for the first time for the more than 7,000 victims of an RAF bombing in the Bay of Lubeck on May 3, 1945

More than 7,000 concentration camp survivors killed after the Royal Air Force erroneously bombed German prison ships carrying them in the Baltic Sea, were remembered with special prayers for the first time in 76 years since the tragedy happened.

Described as “the worst friendly-fire incident in history”, SS Cap Arcona, alongside the Thielbek and Deutschland, came under attack and were ultimately sunk by RAF pilots on 3 May 1945 in the Bay of Lubeck, following intelligence that SS officers and senior Nazis were attempting to escape to Norway.

The ships were however also heavily laden with Jewish camp survivors and prisoners of war from several allied nations, who had been transported from Neuengamme concentration camp near Hamburg.

Bodies washed up on the shore for months afterwards and were buried in mass graves. It was only in 1971 that the remains of the last victim were discovered.

On Monday, for the first time since the incident – which happened three days after Hitler’s suicide – all RAF chaplains paused at 3pm to say the Coventry prayer litany in remembrance of those who died.

Speaking to Jewish News, an RAF spokesman said: “Any civilian casualty is a tragedy and we seek to honour all those who lost their lives at Lubeck.”

First built in 1926, the Cap Arcona began its maritime career as a very different type of ship, as a Germany luxury liner ferrying holidaymakers to South America in style. Until 1939, the boat completed 91 transatlantic trips, once even escorting Clark Gable in one of its opulent first-class cabins.

But with the outbreak of the Second World War, the ship was conscripted by the Nazis and the Cap Arcona served as a floating barracks off the Baltic port of Gdynia.

The ship was even used by Joseph Goebbels in one of his legendary propaganda films as a stand-in for the Titanic, in which the British crew were depicted as greedy capitalist fools.

In May 1945, just one day before Germany’s surrender, a Swedish diplomat arranged with Heinrich Himmler to transport Scandinavian inmates from Neuengamme to freedom in Sweden. After that, he planned to negotiate the release of additional inmates, including Jews.

When the prisoners were crammed onto the ship, which was now in fetid condition, they clung onto the hope that they might eventually see freedom, but fate would determine otherwise.

Tragically, when the British arrived just a day later to liberate Neuengamme, they were disheartened to learn they were too late: the inmates had either been killed or transferred elsewhere. Seeing a barren and clean site, the soldiers simply reported the concentration camp as “empty”.