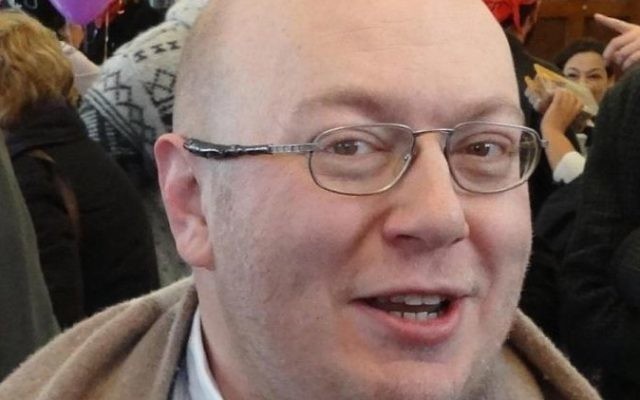 Tributes have been paid to a former councillor turned prominent blogger, who passed away aged 44.

Hope stood down in as a Conservative councillor in 2006, and dedicated his time to fighting for transparency within Barnet Council, filming every meeting on his blog.

Ex-mayor of Barnet and councillor Mark Shooter led tributes, writing on Twitter: “Devastated about sad passing of Daniel Hope, an advisor, mentor and true friend. I will miss you and condolences to your dear mother & family”.

Speaking to Jewish News, he said he has “a very firm and unshakable view on politics and his support for the Conservative Party.”

“He had a brilliant mind and was clued up on the bigger picture. He will be dearly missed.” 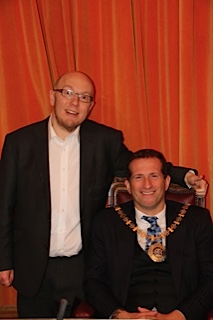 Chairman of the Jewish Labour Movement Jeremy Newmark paid tribute, saying it was “so sad to hear of the death of Dan Hope”.

“We were in different political parties but worked together on anti-racism since mid 1990’s.”

Adam Langleben, Labour Councillor for West Hendon attended Daniel’s funeral on Friday 13 January at Bushey Cemetery. Speaking to Jewish News, he paid tribute to his work, saying: “He probably did more for transparency in the town hall behind his camera than I have achieved as an opposition councillor.”

He added, Daniel had a “wicked, stubborn and often naughty sense of humour and had a habit of rubbing people up the wrong way” which made him an “irresistible person to befriend.”

“I along with many others across the political spectrum will miss this and will miss him”.