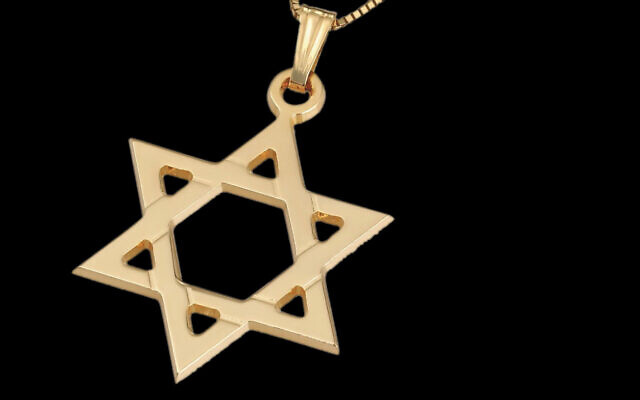 Bristol and Warwick are named and shamed this week as the universities with the most antisemitic incidents during the last academic year.

Figures released by the Community Security Trust (CST) show a total of 111 reported instances of anti-Jewish hatred on campuses, up from 70 the previous year. It is the highest figure since the charity started documenting campus antisemitism in 2002.

Cases involved verbal, written and online abuse, with one categorised as an assault – a Jewish student at Birmingham was physically attacked in their accommodation.

In October, Bristol sacked sociology lecturer Professor David Miller following a long investigation and report into complaints by students that he had made antisemitic comments.

He accused Jewish students of being “pawns of a racist regime engaged in ethnic cleansing”, and also claimed Jewish students run a “campaign of censorship” on behalf of the Israeli government and Jewish communal institutions work for the “Israel lobby”.

According to CST, of the 11 cases which took place at Bristol University, all but one took place in February, when Miller made the remarks which led to his dismissal.

University College London (UCL) had 10 cases, while Oxford recorded nine and Birmingham, which has one of the highest Jewish student populations, had eight. All nine of the incidents at Oxford were in May, during Israel’s conflict with Hamas.

Other incidents include a student at Glasgow being told to “go gas yourself” and another at UCL sent a death threat that included a photoshopped picture of her head beneath a guillotine.

CST said the spike in cases was largely down to responses to the conflict between Israel and Hamas in May when 64 incidents took place.

Emilie Eisenberg, a second-year student at Warwick, said she had heard racist tropes and “jokes about the Holocaust” from fellow students.

She also said was made an “outcast” by her peer group after writing a post that pointed out a rise in antisemitic crimes during the Gaza conflict.

Writing in Jewish News, Emilie detailed how she was ostracised among other activists, after being part of a group that set up ‘Shame On You Warwick’, a movement seeking to change the university’s lack of discipline surrounding sexual assault and harassment

Lucinda Bathie, 22, former president of the Glasgow University Jewish Society, told The Times she was told to “go and gas yourself”. She was also pelted with avocados and called a “dirty Jew” when she wore her Star of David necklace.

A spokesman for CST said: “This record high for university-related antisemitic incidents, and the fact they have risen for the fourth year in a row, should ring alarm bells for everyone in the higher education sector. Universities need to be doing much more to ensure their complaints processes are fit for purpose and that Jewish students get the necessary support when they suffer antisemitism.”

Warwick University told Jewish News: “We do not tolerate any form of discrimination. Antisemitism is abhorrent, and runs contrary to everything we stand for as a University. We are committed to working in close partnership with our whole community to ensure everyone feels safe, valued and respected. Anyone found guilty of expressing antisemitic views will face sanctions, which may include expulsion or withdrawal from the university.”

It added: “We strongly encourage any student or member of our community who wishes to make a complaint or allegation of antisemitism to use our report and support service so that we can take action and support them.”

A spokesperson for the Union of Jewish Students said: “We are aware of the incidents directed at UJS as an organisation and members of our staff. These are predominantly digital comments, across various platforms. Digital antisemitism is given a free ride by anonymity online and must be dealt with swiftly and robustly by social media companies and providers whenever they appear”.

A spokesperson for Bristol University told The Times: “We do not tolerate any form of discrimination. Antisemitism is abhorrent.”