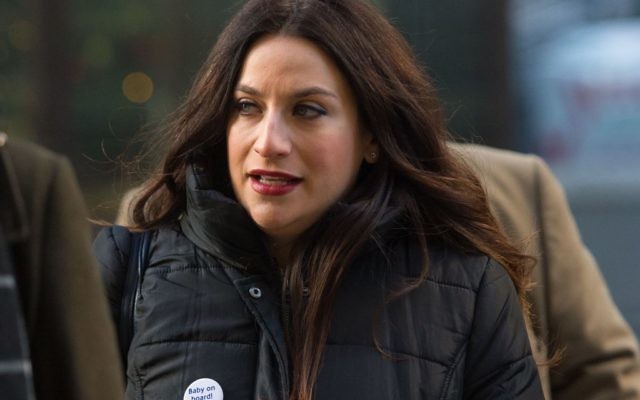 Labour MP Luciana Berger arriving at the Old Bailey in London where blogger Joshua Bonehill-Paine, 23, of Yeovil, Somerset, is accused of harassing her by posting a series of anti-Semitic rants on the internet. (Photo credit: Dominic Lipinski/PA Wire)

A Labour MP was branded a “rodent” and an “evil money-grabber” in a series of repulsive anti-Jewish blogs, a court has heard.

The Old Bailey was told that Bonehill-Paine, 23, posted five “hateful and insulting” articles about the woman he blamed for the jailing of a far-right extremist he regarded as a comrade.

Garron Helm was sentenced to four weeks in prison after pleading guilty to sending a malicious communication by tweeting a picture of Ms Berger with a Star of David superimposed on her forehead accompanied by the words “#Hitler was right”.

Mr Stott said: “The common ideology which so stirred MrBonehill-Paine is one of fierce anti-Semitism.

“Repulsive as they may be to you and me, I understand that Mr Bonehill-Paine is not likely to dispute that he made these remarks.” 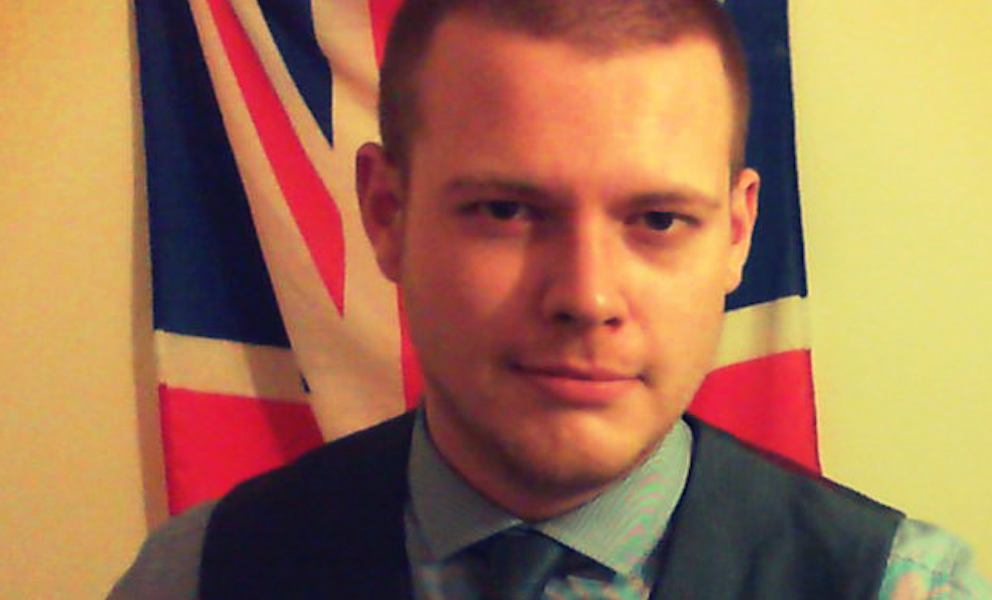 Joshua Bonehill-Paine is accused of racially harassing the Jewish MP

The prosecutor told jurors that the defendant was expected to argue his posts were “reasonable in the circumstances” and fall within the bounds of “free speech and freedom of political expression”.

Four of the blogs were posted on The Daily Bale (Britain Against Left-wing Extremism), which Bonehill-Paine founded, and another on his personal website.

Each article makes anti-Semitic remarks about Jewish people, Jewish Labour MPs and their colleagues and Ms Berger in particular, the court heard.

The first post came seven days after Helm was sent down on October 20 2014.

The post was illustrated with three “offensive” images, including one of Ms Berger’s face superimposed on a rat, the court heard.

In a second post on November 4 2014, Ms Berger was described as being part of a “new line of Jewish MPs” who are ensuring “that white genocide happens without fail”.

The far-right website was hailed for its “fantastically successful campaign against the Jewess” cited as “a battle between good and evil, white and anti-white”.

On November 20 2014, the defendant went on to post “Joshua Bonehill-Paine: On the eve of battle” in which he is depicted holding a Union flag.

Referring to a court hearing for similar offences, he described a charge against him of “calling a Jewish pervert a Jew”, jurors were told.

The final piece, on January 24 2015, was titled “The Legacy of Operation Filthy Jew Bitch”.

Mr Stott told jurors: “It was, as such a title might suggest, the article which caused Ms Berger perhaps most distress.

“Within it, Mr Bonehill-Paine celebrates the 2,500 plus tweets which Ms Berger received as a result of the campaign and urged that ‘veterans of Operation Filthy Jew Bitch should be on stand-by for future operations’.”

The MP was alerted to the blogs by friends and constituents and her parliamentary assistant, Eve Byrne, reported them to police.

On being charged, he allegedly said: “I am really pleased.

“This gives me an opportunity to be found not guilty, hopefully at a full Crown Court trial, with the media that will bring.”

Mr Stott told jurors: “Both the language and the imagery deployed in these articles are strongly offensive.

“That she has gained her position through being ‘put there’ by other Jewish Labour MPs in the furtherance of an imagined ‘white genocide’ rather than, as is the real case, by being democratically selected and elected.”

The prosecutor highlighted more examples of Bonehill-Paine’s “passionate hatred of the Jewish community” in YouTube rants from the time.

A video posted in October 2014 encouraged people to back the #FreeGarronHelm campaign.

Another the following January, called “The Jewification of Great Britain”, talks of what he saw as the “foreign Jewish enemy”, the court heard.

On October 28 2014, Bonehill-Paine admitted six charges of sending “malicious communications” and one of harassment over posts on Twitter and the Daily Bale alleging that several people were paedophiles.

He was on bail awaiting sentence for the whole period he is alleged to have harassed Ms Berger and was handed a suspended sentence in February 2015, the court heard.

Bonehill-Paine allegedly ranted that if Mr Umunna was to become the first black prime minister, people should “be prepared to take back the country” by force.