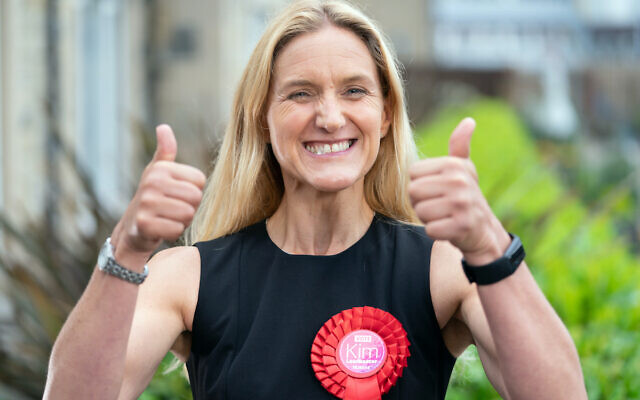 Labour's Kim Leadbeater after winning the Batley and Spen by-election.

Labour has triumphed in the crucial Batley and Spen by-election – after an exhaustive final week campaign backed by dozens of Jewish activists persuaded locals to vote for the party’s candidate.

Kim Leadbeater held on to the West Yorkshire seat for Sir Keir Starmer’s party by just 323 votes in an often bitter contest that was widely predicted to be won by the Tory candidate Ryan Stephenson, who came second.

The campaign in West Yorkshire was marred by acrimony, personal abuse and allegations of dirty tricks, largely from supporters of the notorious anti-Zionist George Galloway.

Bookmakers had the Conservative candidate as short as 1/7 on to win the seat on Thursday morning, but like many, they under-estimated the impact of an impressive on-the-ground campaign to by Labour activists in support of Leadbeater.

Jewish News can reveal that a team of more than 20 Jewish Labour Movement members were in Batley and Spen last Sunday as part of a campaign to shore up the vote for Starmer’s party.

In the days running up to the by-election, Leeds MP Alex Sobel, former Stoke MP Ruth Smeeth and Brent Council Labour member Neil Nerva were amongst those to continue with the “get out the vote” campaign.

Mike Katz, JLM’s national chair, praised what he said had been an “astounding” effort by Jewish, Muslim and Labour members of no faith to secure victory for Leadbeater, who is the sister for murdered ex-local MP Jo Cox.

Katz added he was “proud that Jewish Labour were part of the tremendous Labour effort to win this seat.”

He said:”You can’t sit by when a hatemonger like Galloway sows division and exploits communities to salve his ego.”

Luke Akehurst, who has a position on Labour’s NEC, was also amongst those to join activists on the ground in the seat ahead of the poll.

Standing as the Workers Party candidate Galloway had attempted to exploit local Muslim anger over the Palestinian and Kashmiri issues.

His supporters were at the centre of claims Labour under Starmer was a “Zionist” party run in the interests of Israel.

There were also allegations that his supporters were responsible for a whispering campaign over the Labour candidate’s sexuality. 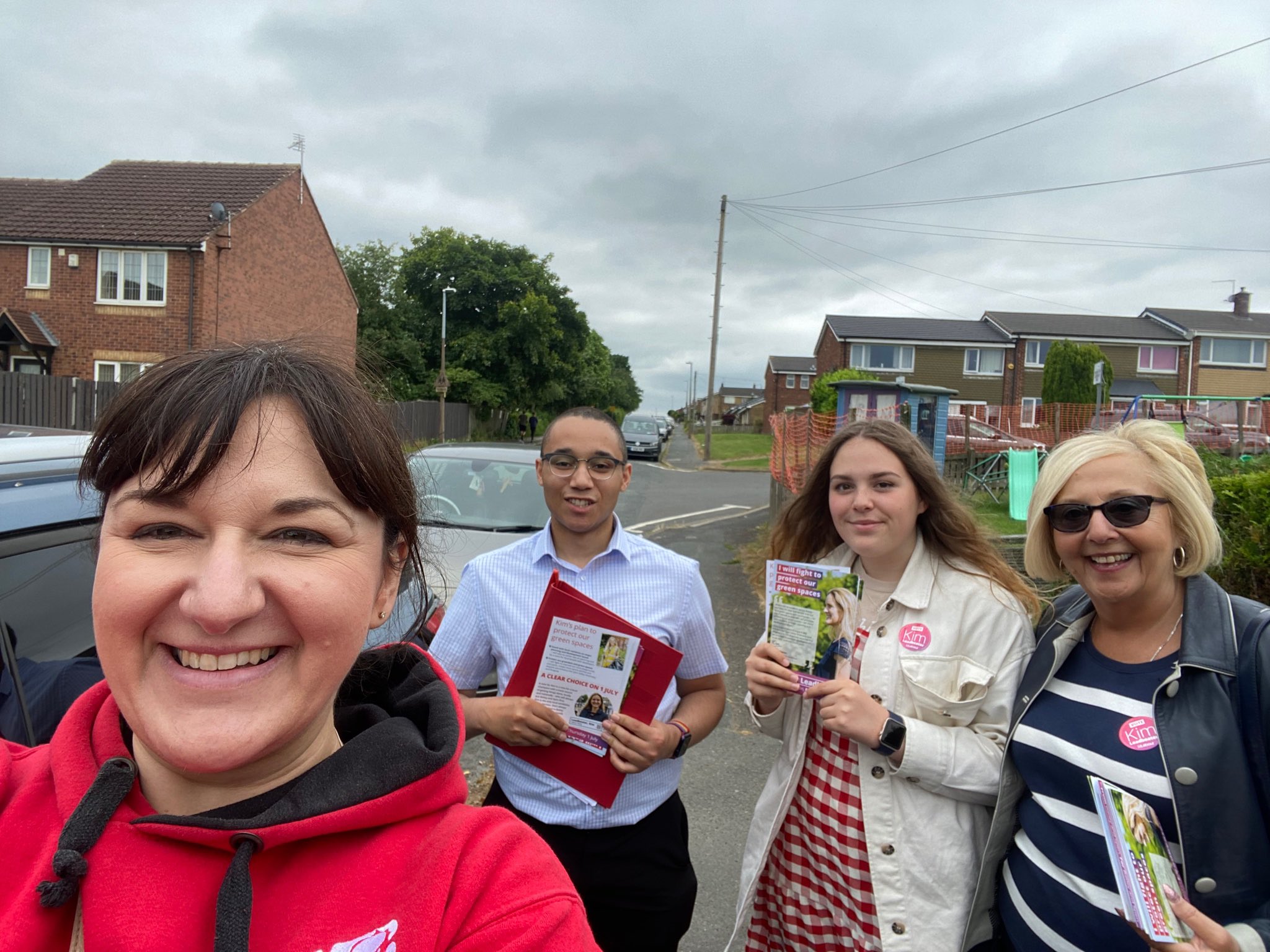 Galloway secured over 8,000 votes in the election – although his campaign team repeatedly sent videos to Jewish News stressing how his support base in the seat was not just in the Muslim area of Batley.

Out on the campaign trail Leadbeater had repeatedly stressed to voters on the doortstep who raised the issue of Palestine that she believed in a two-state solution, which was the Labour position.

When Jewish News spoke with Muslim voters in Batley, while many said a “free Palestine” was one of the most important issues for them – they also said they recognised Israel’s right to exist.

No-one we spoke with expressed support for the Islamic terror group Hamas. 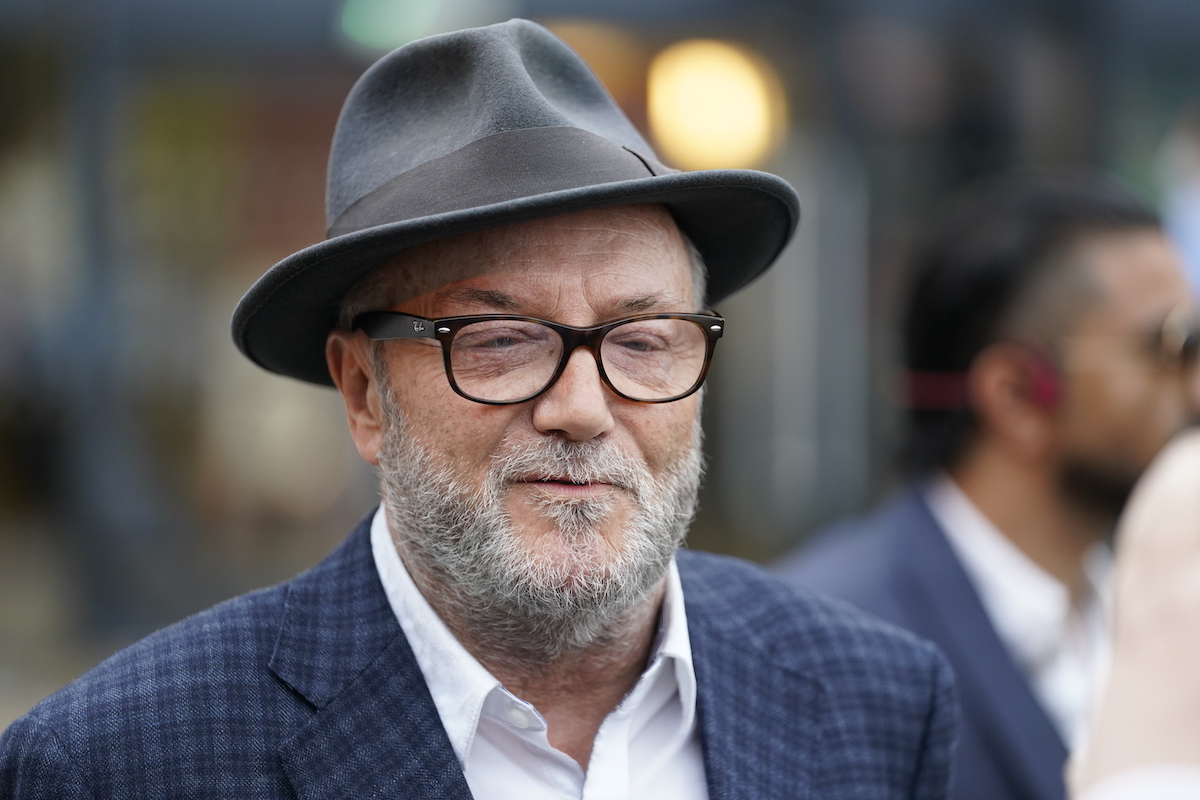 Speaking after the result was declared on Friday morning, Leadbeater said her victory showed the people of Batley and Spen had rejected “division” and instead voted for “hope.”

She said the “vast majority” of her conversations with voters during the campaign were about local rather than national issues.

Asked whether Sir Keir had been an asset or a problem for her, she said: “The focus of the campaign was very much listening to local people.”

Speaking outside the count, Galloway said he would apply to have the result set aside by the courts, citing a “false statement” made about him during the campaign.

Labour leader Starmer said the result, which came amid widespread speculation of a possible leadership challenge to him, was “fantastic.”

Appearing on Radio 4’s Today programme Peter Mandelson later accused supporters of former leader Jeremy Corbyn of “conspiring” during to the campaign to try and secure a victory for Galloway in the election.

Mandelson named deputy leader Angela Rayner as someone who should have recognised what the Corbynite supporters were trying to do. 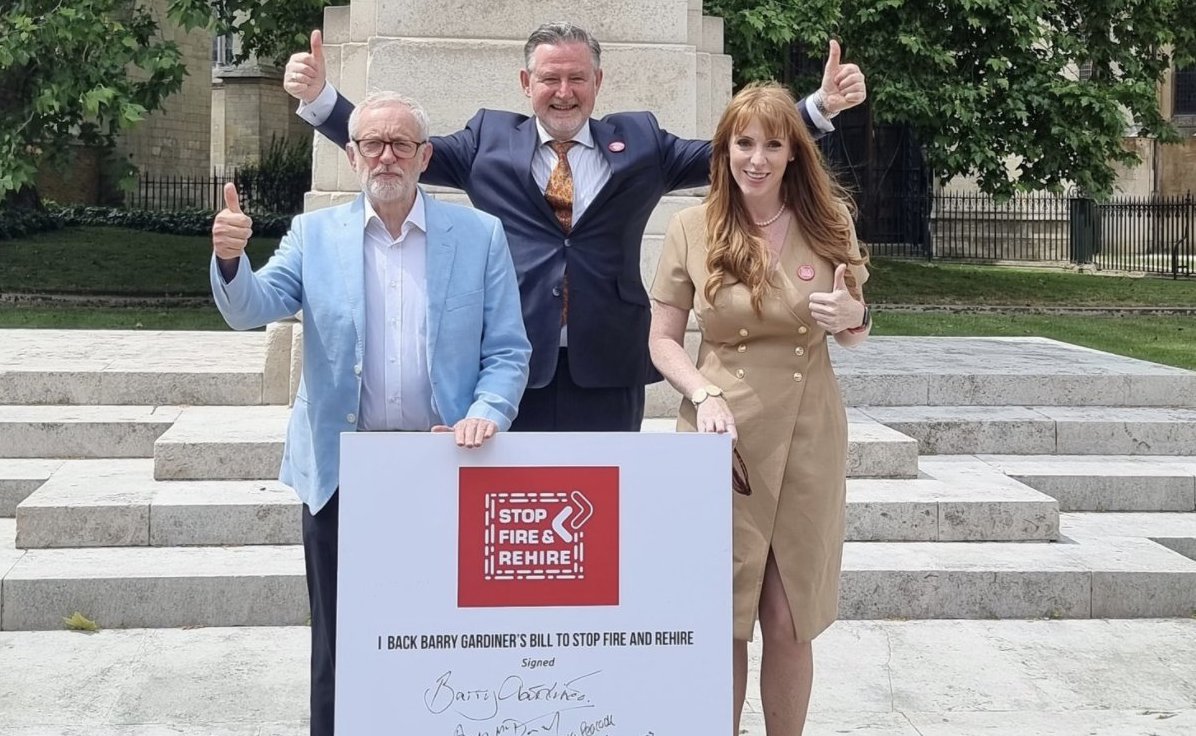 The contest was triggered after the previous Labour MP for the seat, Tracy Brabin, became West Yorkshire’s first elected mayor in May.

She first won the seat in a by-election after Ms Cox was murdered by a far-right extremist in Birstall, part of the constituency, in 2016.

Conservative Party co-chair Amanda Milling said it had been a “disappointing result” for her party.