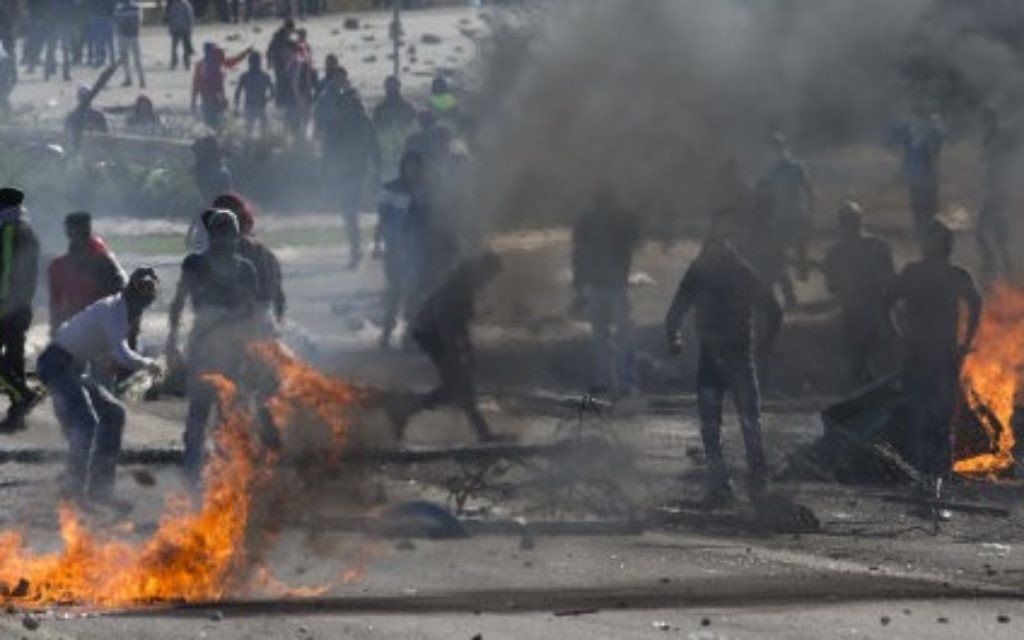 by Hagai M Segal, Lecturer and advisor on Middle-East affairs

Past weeks have seen the firebombing of a Palestinian home in Duma, the ‘repeat attack’ on the Jerusalem gay pride parade, clashes at Temple Mount, more Jewish settlements announced, the planned demolition of the Palestinian settlement of Susiya, a Knesset law to force-feed Palestinian prisoners and renewed rocket fire from Gaza.

Attacks perpetrated by Jewish Israeli extremists have caused shock in Israel. Politicians have used unprecedented language to describe Duma. Benjamin Netanyahu called it “an act of terrorism in every respect” – a rare use of the ‘T word’ in the context of fellow Israelis. Ministers also announced that interrogation of suspected Jewish extremists could now involve violent shaking, a controversial measure which, until now, was used exclusively on Palestinians. By doing so, Netanyahu is making a statement calculated to send a very specific message to Israeli extremists: ‘if you behave like this, you will be no different than Palestinian terrorists, and you will be treated accordingly.’

Yet the actions of Israeli extremists pose a major dilemma for Netanyahu. His government has a razor-thin majority, and is kept afloat by parties from the far-right and the nationalist religious camp, who, while condemning the attacks, represent settler and religious constituencies, some of whom sympathise with the motivations of the perpetrators. They could threaten to walk out if Bibi used these attacks to crack down on rightist activists.

Meanwhile Palestinian anger grows. The PLO was also frustrated by the Iran nuclear deal, because it distracted the world’s attention from Palestinian grievances. As Israelis build new houses in the West Bank after knocking down Palestinian ones, and as Israeli extremists attack Palestinians, they see that international focus lies elsewhere. As such, pressure is mounting on Mahmoud Abbas to “do something” about it. Talk of ‘intifada’ fills the air.

Hamas meanwhile, rearming and rebuilding its Gaza tunnel network, is under increasing pressure from an Egypt seeking to eliminate all Islamists in its environs, and increasing activity by ISIS/Islamic State challenging their rule in Gaza.

In short, tensions could not be higher, or the situation more volatile. That Israel-Palestine is not currently an international priority issue may be the most dangerous element of all.