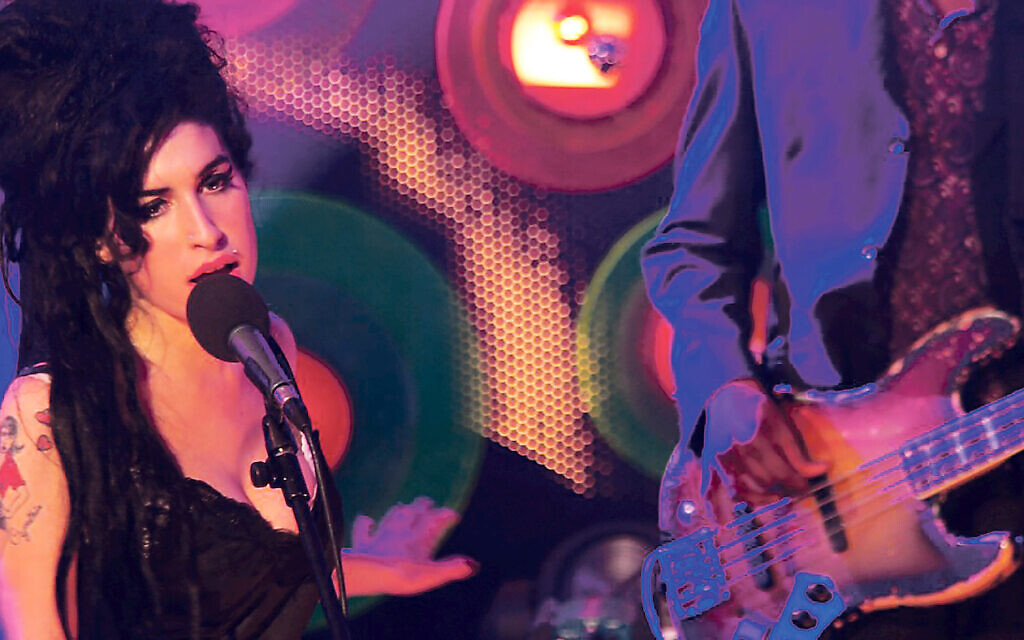 This week, the dress Amy Winehouse wore for her final stage performance sold for £180,000 at an auction of items from her estate.

That the tragic singer’s belongings can command such sums 10 years after her death is testament to her iconic status and the ongoing fascination with her life and lyrics. Her songs, the words of which are known by heart by so many, have won multiple awards, including an Ivor Novello, and her single, Love is a Losing Game, is studied within the English syllabus at Cambridge University.

Now the enduring lyric laureate is the focus of a Jewish Book Week event shaped by the groundbreaking BBC documentary series Arena. 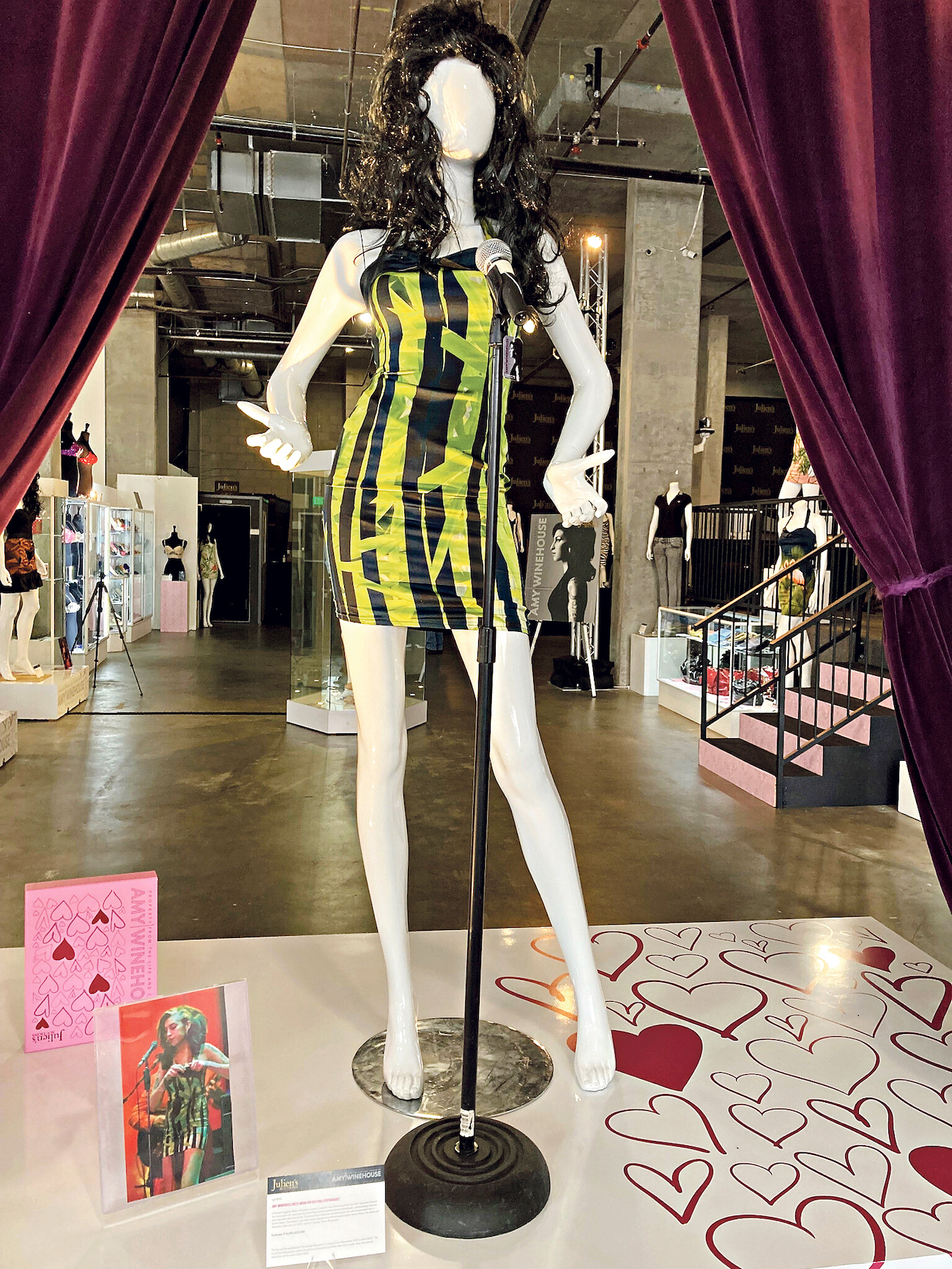 The dress Amy wore during her last show in Belgrade

Amy Winehouse: The Day She Came To Dingle is one of 60 films of Jewish interest that Arena’s editor, Anthony Wall, came across while looking back at an epic collection of 600 films in the BBC archive.

Graciously, Wall then offered some of the incredible films about Jewish iconoclasts such as Art Spiegelman, Isaac Bashevis Singer and Peter Sellers to Jewish Book Week (JBW), organisers of which seized the opportunity to shift the usual panel format discussion away from books and instead use film as the text for the conversation.

As producer of this breakaway JBW series, former BBC director Laura Granditer is thrilled to be resurrecting the documentaries.

“All the films are gems and really unique, as they reflect not just the artist, but the times in which they were made,” says Laura, who founded her production company Immediate Films in 2002. “Anthony’s judgment and insight really defined the Arena catalogue and he is curating the JBW series with executive producer Anne Webber, who has been involved with Jewish Book Week all her life. It’s been wonderful working with them.” 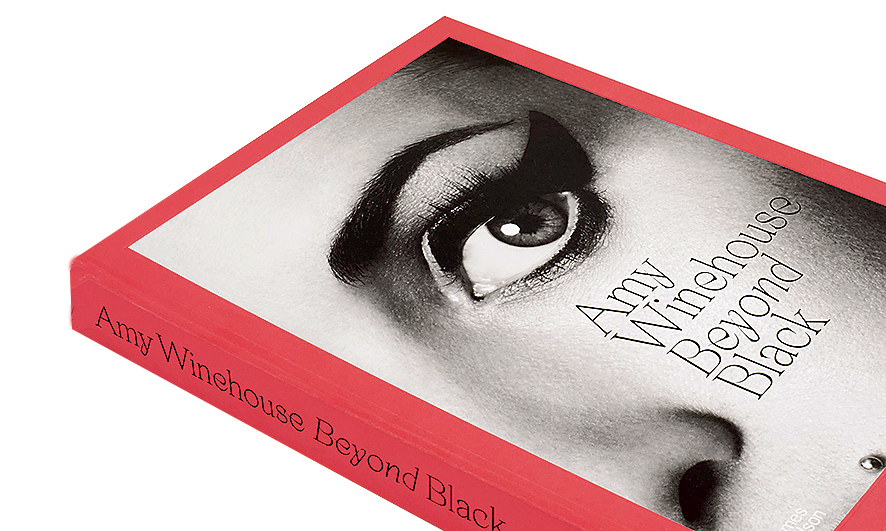 Naomi’s book about the singer features tributes and anecdotes

The film Amy Winehouse: The Day She Came To Dingle captures the singer at the peak of her powers, performing an intimate acoustic gig in St James’ Church, County Kerry, in 2006. The performance for Other Voices Live took place before her album Back to Black went stratospheric and is juxtaposed with Amy talking about music that inspired her. Available to watch before the online panel discussion, Amy Winehouse: Songs, Style & St James’ Church, and for seven days after, Laura thinks the Dingle documentary is the perfect catalyst for conversation between people who were deeply involved in Amy’s musical life and experience.

“Robert Elms is chairing the panel and claims to be the first person to have played Amy’s music live on air, because he is a really good friend of her father, Mitch,” explains Laura. “Apparently they met at the Porchester Baths or something like that and Mitch would tell Robert how amazing his daughter was and gave him the CD that ended up on BBC Radio. Then there’s Dale Davis, her bass player and then musical arranger, who remembers being blown away the first time he heard her sing at the Notting Hill Carnival. and Other Voices founder Phillip King.” 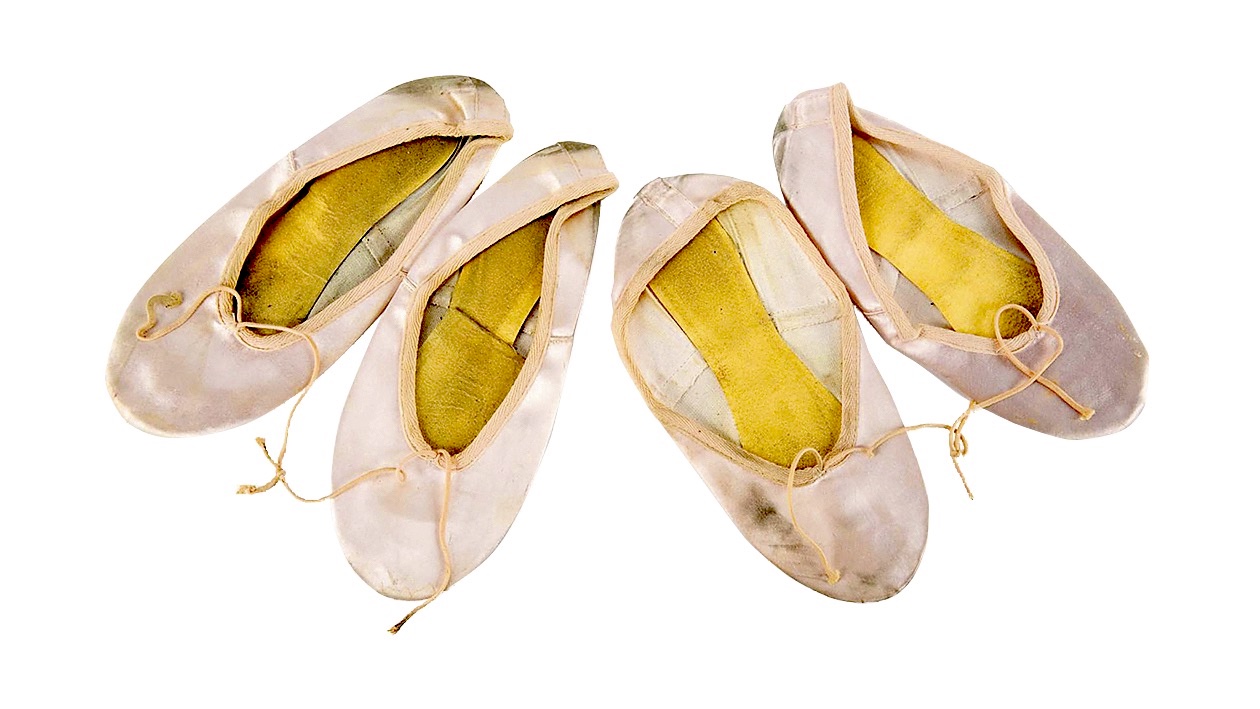 Last, but most definitely not least on the panel is Amy’s close friend and stylist Naomi Parry, who designed the dress that sold on Monday and has just launched Beyond Black, a coffee table tome, which is the ultimate 10th anniversary tribute.

Full of images of memorabilia, lyric sheets and anecdotes interspersed with personal reflections by friends, colleagues and fans, the book works well as a visual accompaniment to a new exhibition – Amy: Beyond the Stage, which opens at the Design Museum on 26 November. 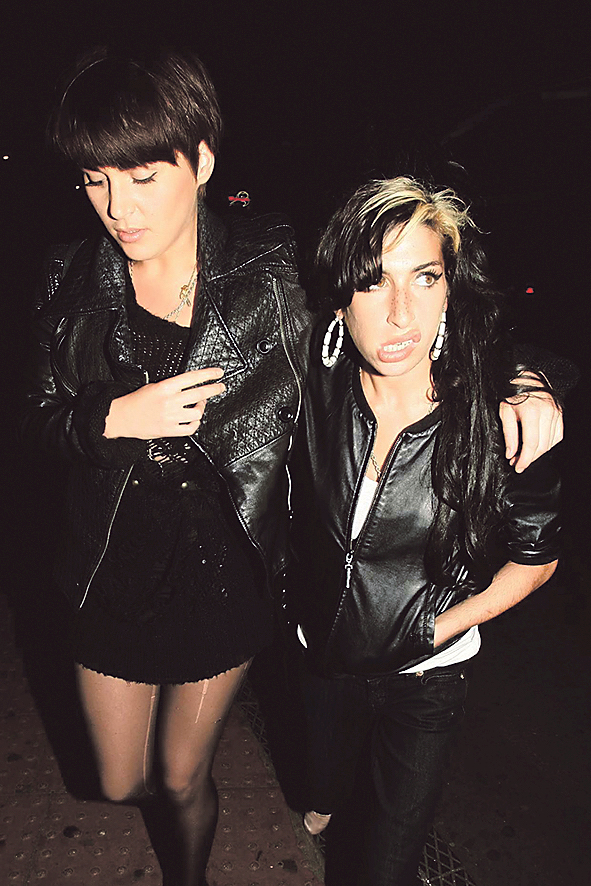 With her striking image, virtuoso voice and gut-churning lyrics, Amy Winehouse will always be in fashion, but the launch of the book and the upcoming exhibition are timely for Laura.

“Amy Winehouse: The Day She Came To Dingle reveals so much and I love the idea of looking at films as artifacts in their own right.

“To bring these films to Jewish Book Week is such a brilliant concept because it allows us to think about literacy and culture in a broader sense,” she says.

Keep a look out for more at Arena Jewish Book Week from now until March.