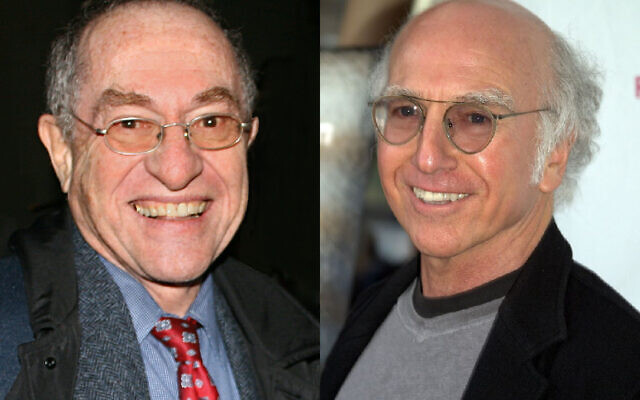 High-profile US lawyer Alan Dershowitz, who worked with former president Donald Trump, has accused Curb Your Enthusiasm star Larry David of shouting at him at a convenience store in an argument over politics.

He told Page Six he bumped into David, who he considered a friend, at a shop on the exclusive Massachusetts island of Martha’s Vineyard, where Barack Obama owns a home.

The outlet reported a witness spotted the pair rowing when David, 74, walked away from Mr Dershowitz after he tried to greet him.

Page Six said the lawyer told the actor: “We can still talk, Larry.”

Mr Dershowitz, who describes himself as a Democrat, confirmed the exchange and told Page Six he had been friends with the Seinfeld co-creator for many years before he started working with Mr Trump.

He said David “screamed” and “yelled” at him and appeared so worked up “I was worried that he was going to have a stroke”.

Mr Dershowitz defended his work with Mr Trump and his former secretary of state Mike Pompeo, saying they had achieved important goals in the Middle East.

He said: “While he (David) was writing bad jokes, I was helping to bring about peace in the Middle East. What has he done?

“Larry is a knee-jerk radical. He takes his politics from Hollywood. He doesn’t read a lot. He doesn’t think a lot.”

Mr Dershowitz added: “It’s typical of what happens now on the Vineyard. People won’t talk to each other if they don’t agree with their politics.”