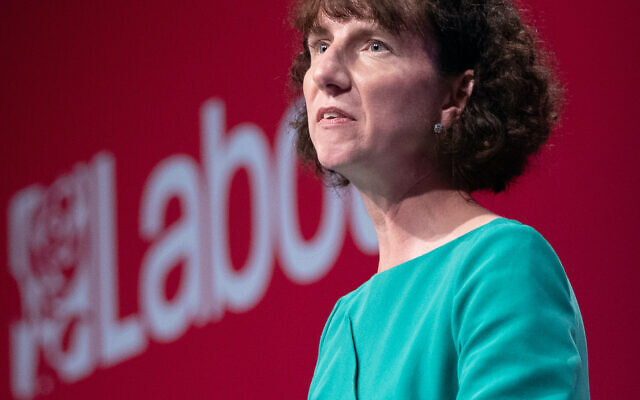 Labour’s Anneliese Dodds has said the party “moved decisively” to make it a “safe place for everyone, including Jewish members”  one year after the Equalities and Human Rights Commission (EHRC) published its devastating antisemitism report.

Dodds hailed the fact that  Labour now has a “radically overhauled independent complaints process” as a result of the reports recommendation.

The Party chair and shadow women and equalities secretary also highlighted the antisemitism training sessions which must be taken by members, MPs and all future candidates in a tweet to mark the first anniversary of the equality watchdog’s report.

At Labour’s conference last month, delegates voted overwhelmingly in favour of adopting the rule changes recommended by the EHRC – although there was still a 25 per cent vote against implementing the changes.

The pro-Jeremy Corbyn Momentum organisation attempted to claim concerns over power handed to the general secretary David Evans was at the centre of their objections.

But critics, including many Jewish members, accused Momentum of turning a blind eye to antisemitism.

Writing for Jewish News this week Mike Katz, national chair of the Jewish Labour Movement, said Keir Starmer’s response to the report was as unequivocal as his apology to the Jewish community when he was first elected Leader.

Katz added:”We know from talking to our members that a change in culture is already being felt across the Party – and this is reflected in the views of Jewish voters. Labour Mayors were re-elected in London, Manchester and Leeds this Spring and we are looking forward to campaigning in Barnet, Bury and other council areas ahead of next May’s local election.”

But he accepted:”We know there’s still much work to be done, but for many of us at JLM we’re finally able to move on from on an incredibly dark period for us in the Labour Party, thanks to the EHRC’s report and Keir Starmer’s unbending commitment to root out antisemitism.” 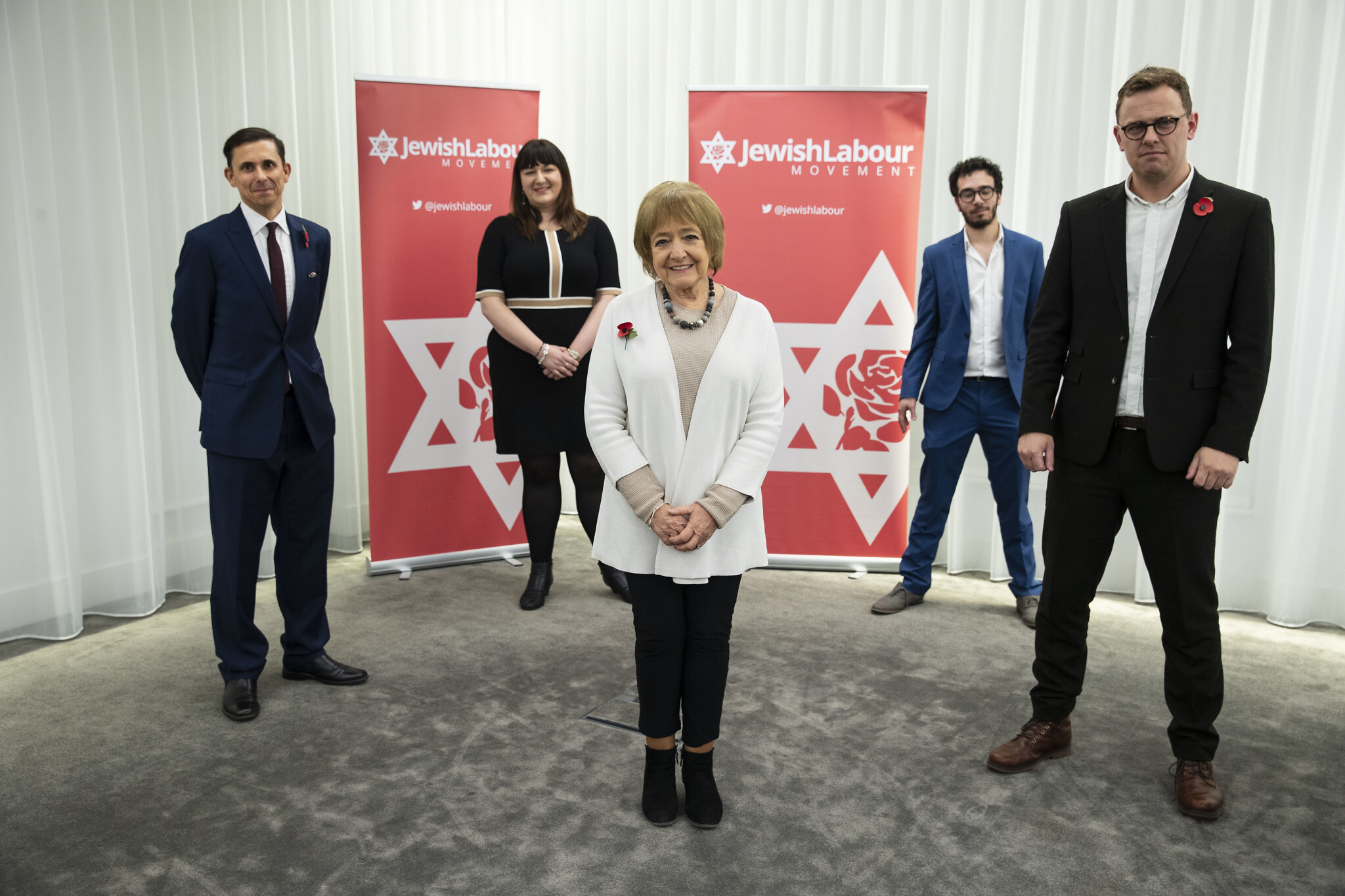 (back row left to right) Mike Katz, Ruth Smeeth, Adam Langleben, (front row) Margaret Hodge and Peter Mason, during a press conference by the Jewish Labour Movement at the offices of Mishcon de Reya in London, following the publication of damming anti-Semitism report by the Equality and Human Rights Commission (EHRC).

On Wednesday, a motion welcoming the EHRC rule changes and hailing the return of Dame Louise Ellman to the party received unanimous support at a meeting of Finchley and Golders Green Labour Party.

The motion, proposed by JLM’s Ella Rose, and seconded by Ross Houston, also accepted there was still much to do to rid the party entirely of the toxic culture that flared up under previous leader Jeremy Corbyn.