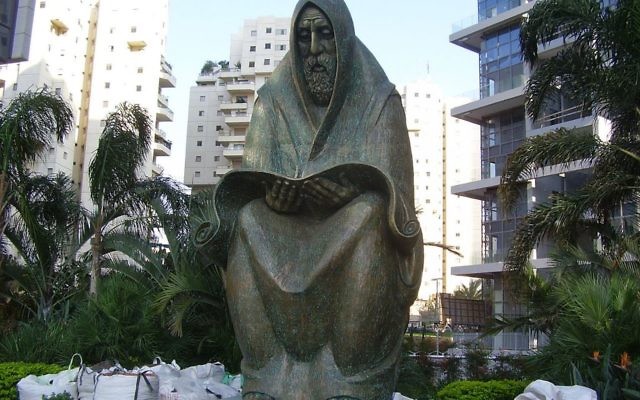 The 80th anniversary of a pogrom against Iraq’s Jewish community in 1941, was marked by BBC Radio 4 on Sunday.

In a news package, the broadcaster recalled the history of the antisemitic attack against the Baghdadi community over the festival of Shavuot from 1-2 June 1941. It led to the deaths of at least 180 Jews, 1,000 people who were injured and the looting of 900 homes.

Interviewee Edwin Shuker, who fled Iraq in the 1970s, said his mother remembered the pogrom.

“She simply can’t speak of the atrocities she saw,” said Mr Shuker, who acknowledged that there was a time when Jews were at the forefront of Iraqi “music, literature, political scenes”.

Despite its 2,500-year-old history, there are now only three Jews believed to be living in Iraq. Most of its community – like Jewish communities across the Middle East and North Africa, from Egypt to Syria, Lebanon, and Morocco – fled their homes after the establishment of Israel in 1948. 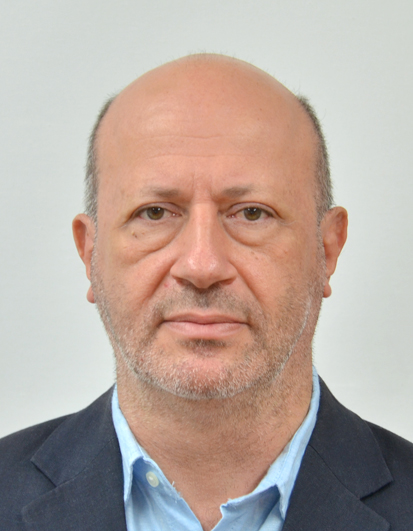 Iraqi Jews, who once made up 40 per cent of Baghdad’s population, faced increased persecution after the establishment of the Jewish State. By the 1970s, their phone lines were cut, they were not allowed to attend university, private clubs and many were imprisoned for allegedly working as “Zionist spies”. In 1969, there was a public hanging in Baghdad’s Tahrir Square of nine Jews, three Muslims and two Christians accused of spying for Israel.

The majority of Iraqi Jews fled to Israel – although a significant number moved to the UK, US, Canada and Holland.

In an interview with BBC presenter William Crawley, journalist Sandy Rashty spoke about being the London-born daughter of Iraqi Jews who had fled persecution in the 1970s.

She said she grew up in a: “Very Arabic, Jewish, British household…

“My parents would alternate between speaking in Arabic in an Iraqi Jewish dialect, Hebrew and English.

“There was Iraqi Jewish food and music. I grew up in one of the most Arab streets in Britain, Edgware Road, where I was often asked why I had ‘a Western name’? Or why my parents spoke in a ‘Christian dialect’. They didn’t even consider that we could have come from a Jewish background, even though the history and the expulsion was so recent.”