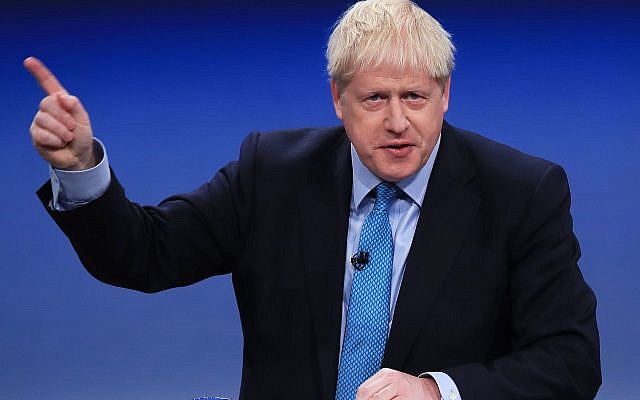 Rabbis and Jewish human rights groups have signed an open letter with other faith leaders urging Boris Johnson not to “undermine” basic freedoms by reviewing the Human Rights Act.

They told the prime minister that the European Convention on Human Rights, on which the act (HRA) is based, was “Europe’s response to the horror of the Holocaust”, and “safeguards our freedoms, including freedom of thought, belief, and religion”.

They added that “it has allowed us to marry and conduct funerals in line with our understandings of the world, letting us live in accordance with our beliefs… Any move to weaken it risks undermining the basis of all of our freedom”.

The intervention of Jewish figures follows the publication of meeting minutes in which police leaders say the act has “changed policing for the better”. Other minutes show the Bar Council saying there is “little appetite for reform” of the HRA.

She added: “It has allowed countless people to pursue justice here in the UK and is an instrument founded on values which should be respected, not diminished.”

In 2018, the Jewish community was thankful for the Human Rights Act, after the High Court ruled that the Senior Coroner for Inner London must consider fast tracking the cases of Jews and Muslims because their faiths require a swifter burial.