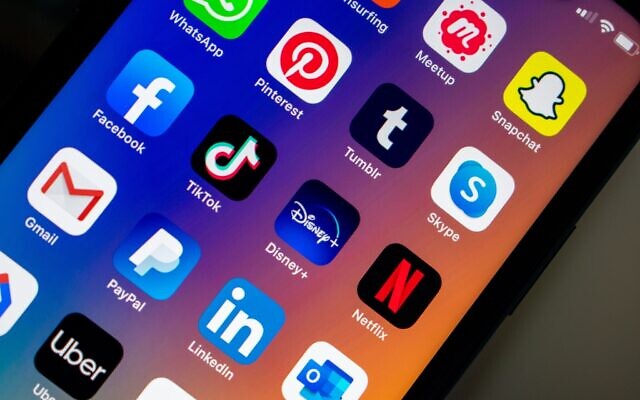 Antisemitism is “rife” across social media, with young people being introduced to hateful content via platforms such as TikTok and Instagram, new research says.

A report by campaign group Hope Not Hate found that antisemitism is commonly and widely spread through conspiracy theories online, with a major spike during the pandemic.

It found that Google searches for an antisemitic conspiracy theory which claims a secret global elite is controlling world events reached their highest level for 15 years in March 2020, while a forum on message board site Reddit dedicated to conspiracies, many containing antisemitic tropes, grew by 500,000 users between February and November 2020.

The research, entitled Antisemitism in the Digital Age: Online Antisemitic Hate, Holocaust Denial, Conspiracy Ideologies and Terrorism in Europe, found that the most extreme and violent antisemitic content was found on more niche platforms such as Telegram, Parler and 4chan.

However, it warned that potentially millions of young people are being introduced to conspiracy theories and antisemitism via Instagram and TikTok, where Hope Hot Hate said the theories were also prevalent.

According to the report, there are “millions” of results for hashtags relating to antisemitic conspiracy theories on Instagram, while on TikTok a collection of just three hashtags linked to antisemitism were viewed more than 25 million times in six months. 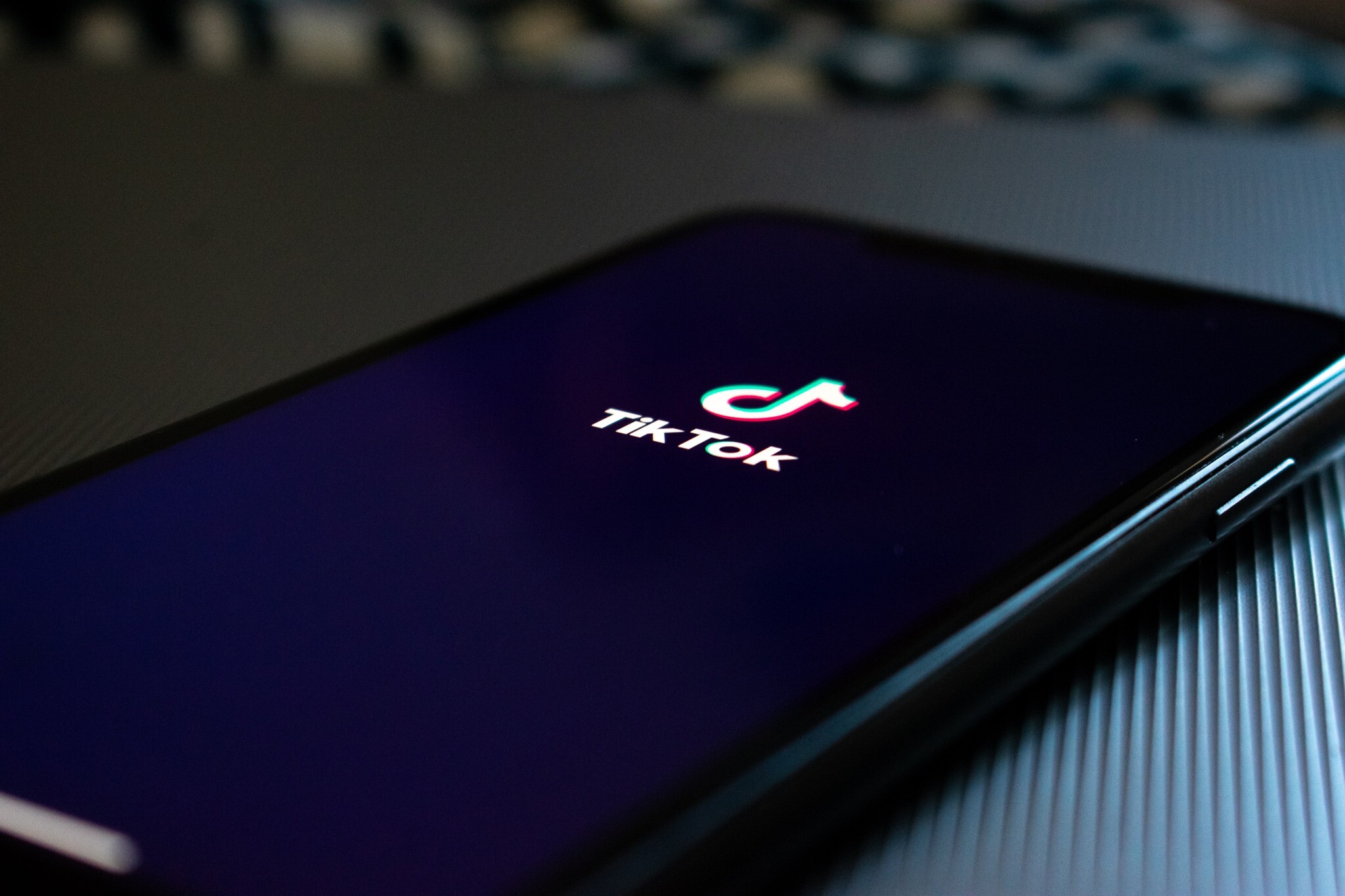 “It’s simply astounding that despite 10 years of attempts to eradicate hate speech, we were able to find antisemitism on every social media platform we investigated,” Hope Not Hate head of research Joe Mulhall said.

“While social media companies have been struggling to get their act together, a new generation of social media users have been introduced to antisemitic ideas they would be unlikely to encounter elsewhere.

“The reality is that a lack of action from technology platforms has not only introduced people to hate speech but has now created online spaces where antisemitism is allowed to flourish with tragic and long-lasting effects, leaving Jewish communities exposed to the risk of terrorism.

“Enough is enough. It’s now time that we see a strong commitment to banning and moderating any and all forms of antisemitism and hate speech across the tech sector.”

In response, a Facebook company spokesperson said: “Antisemitism is completely unacceptable and we don’t allow it anywhere on Instagram. 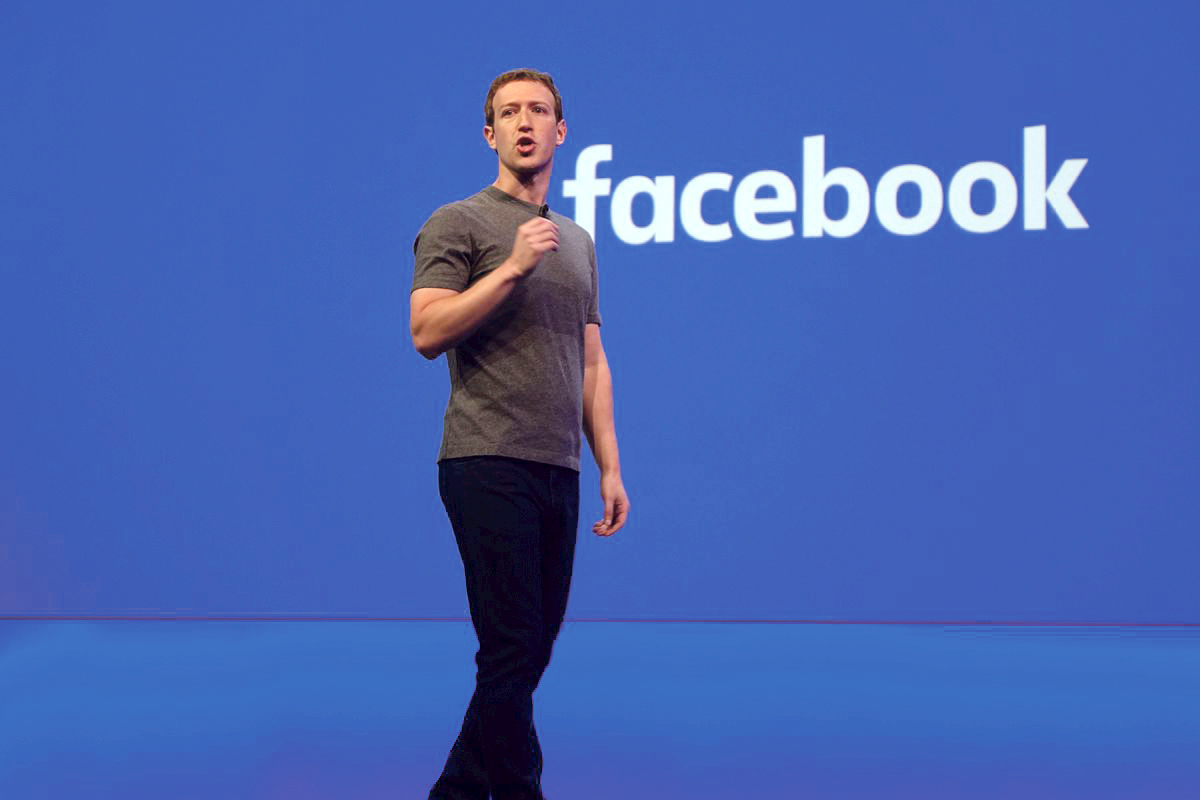 “We’ve always removed attacks against people based on their religion, and last year we made important updates to our policies, to remove any content that denies or distorts the Holocaust, as well as more implicit hate speech, such as harmful stereotypes that Jewish people control the world.

A spokeswoman for TikTok said: “TikTok condemns antisemitism, and we work aggressively to combat hate by proactively removing accounts and content that violate our policies and redirecting searches for hateful ideologies to our community guidelines.