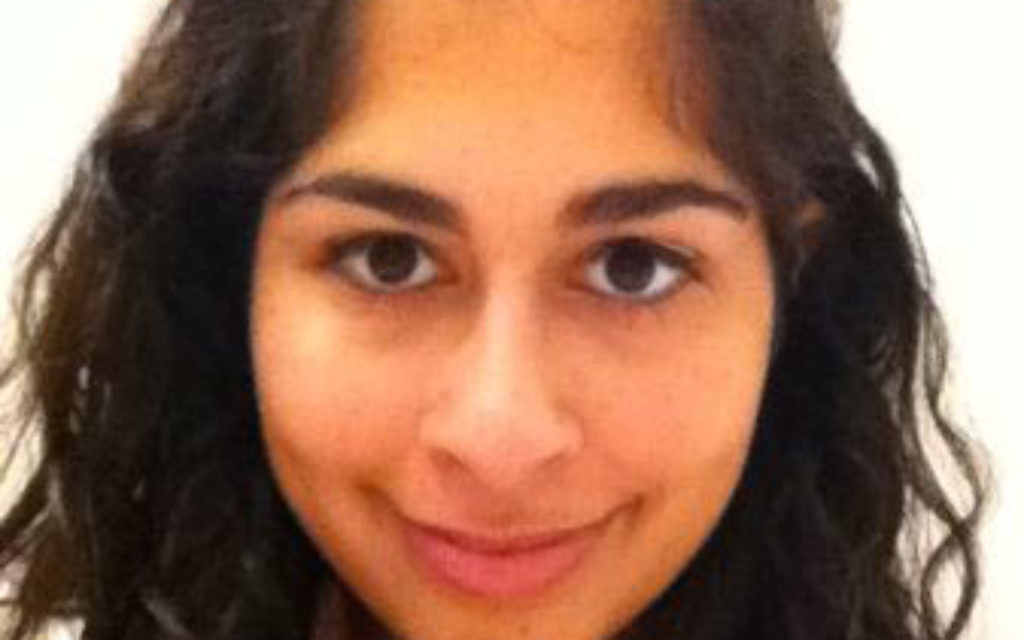 The Young Jewish Lesbian group (YJL) is a spin off of the wider Jewish Gay and Lesbian Group. It was founded in 2012, to provide a space for younger members to meet.

Founder Charlie Whiteley recognised that not many women in their twenties and thirties were attending the main group, and thought that separate social events might be a good way of increasing their numbers.

When the group first started, monthly drinks were held at a gay bar in Camden. Now though, members have formed close knit bonds and while the monthly drinks continue as staple, additional events are more regular and varied.

Friday night dinners (which only sometimes include the traditional prayers and rituals) are held at members’ houses, along with film nights and parties. Last summer several of the young Jewish lesbians attended London Pride, chanting ‘bagel bagel bagel, gay gay gay’ as they marched, proudly representing the Jewish LGBT+ community.

As the ties between the women have grown, so too has their visibility. The group often accidentally attracts new members when out and about in London – a big group of Jewish lesbians clearly stands out (especially their hair).

Plenty of non-Jewish lesbians have also come along to events because they’ve so enjoyed meeting with the YJLers: the group is very inclusive and inviting of anyone who’d like to spend time with them.

Some of the women have non-Jewish partners, who regularly come along to social meets, as well as to the more specifically Jewish events, such as the recent Second Night Seder. That said, a few of the YJLers are set on finding a lovely Jewish woman to settle down with… although no relationships have resulted from the group so far.

Members come from a huge range of Jewish backgrounds. Attempts at Hebrew songs on Friday nights can leave some of the women heralding from a more religious upbringing shaking their heads at the gaps in the knowledge of their less knowledgable peers.

Preparations for a recent barbecue proved tricky, given various dietary needs – kosher meat-eaters, vegetarians, and those who will eat anything. Like any good Jewish gathering though, everyone was agreed on the importance of hummus.

Whilst many of the members aren’t particularly religious, all feel strongly affiliated to their Jewish roots and find that they have an instant connection to other Jewish lesbians.

Both identities are minority ones, and so to be both Jewish and lesbian can be especially difficult, particularly as LGBT+ people often face discrimination from within religious communities. To be able to meet with other people in the same position helps many of the women to feel more comfortable and less alone.

For some of the Jewish lesbians, the group is the only place where they feel free to be open about who they are. A few of the women are not ‘out’ to their friends and family, for fear of rejection, whilst  other members are entirely estranged from their families.

YJL offers not just a chance to socialise, which is important in itself, but also support for anyone who needs a bit more of a friendly ear. Some of the women come from orthodox communities, others from progressive or reform backgrounds. Some areatheists and some are not. Everyone is welcomed unconditionally.

Plans are afoot for some of the women to attend Tel Aviv Gay Pride next year. In the past, English members of the group have ended up moving to Israel, while one Israeli student found the group a useful home-from-home whilst visiting the UK for several months. The group has also seen several American members.

If there’s any major flaw of the group, it’s only that it isn’t very well known. Its Facebook group boasts a mere 72 members, many of whom have never made an appearance at an actual event.

However, the constant chatter of some of the more regular members makes up for the silence of others; it’s a rare day when the Jewish lesbians aren’t nattering away. In fact, some of the quieter women sometimes find it hard to get a word in!

Whilst the group doesn’t do much to publicise itself, it’s definitely made an impact. At some of the main group’s events, the young Jewish lesbians now make up a sizeable portion of the attendees, and some women in their late thirties and early forties joke that they’d still like to go the YJL events, even if they are a little older than the average young Jewish lesbian – the group has such a reputation for fun.

The group means different things to different people, but all agree that it’s a place where they feel free to embrace their identity as Jewish lesbians, without fear of judgement. And it’s even better if they can do so while making friends for life.

And better yet, if smoked salmon bagels are involved.