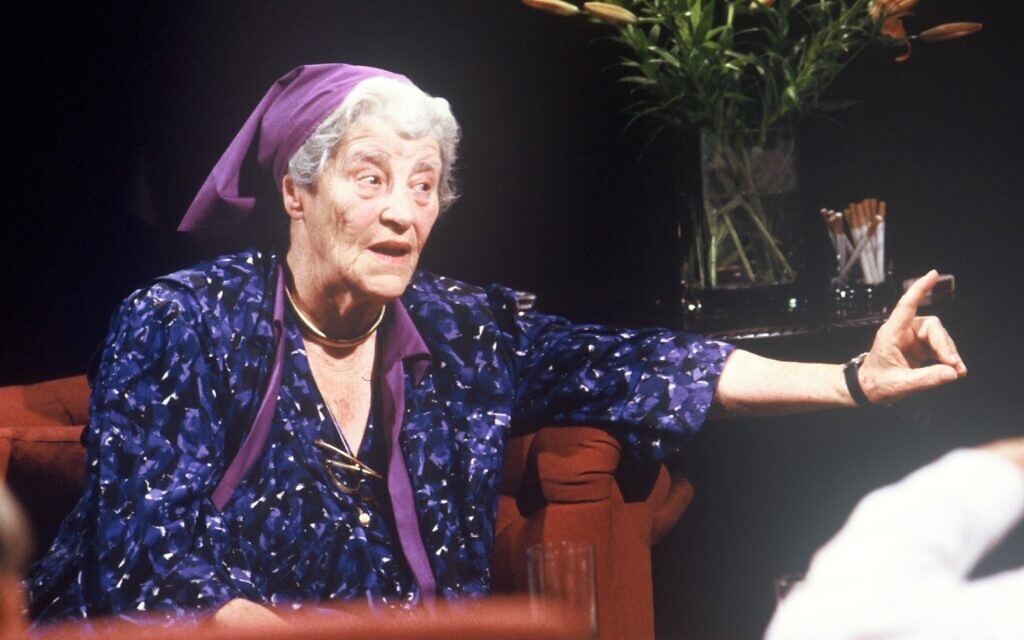 “Before there was Stella McCartney, there was Miriam Rothschild,” says Natalie Livingstone, author of The Women of Rothschild, which highlights the vital, but untold, contributions made by the ladies in one of history’s most important families.

While much has been written about the men behind the successful Jewish family banking empire, less is known about the ladies in their lives.

“Miriam was my standout character,” says Natalie of the 20th century scientist. “There was nothing she did not do. She was an environmentalist who refused to wear leather. She even wore Wellington boots to Buckingham Palace.

“Mental health affected her family. She was very ahead of her time, especially when she used her knowledge to say that mental health should be treated with the same scientific principles as physical health.”

Speaking from her home in Notting Hill, Natalie is passionate about every Rothschild woman’s story she has told.

Since she began writing her book five years ago, she has been “completely gripped” by the achievements made and influences held by the women in the prominent family – but simultaneously shocked by how little is publicly known about them. 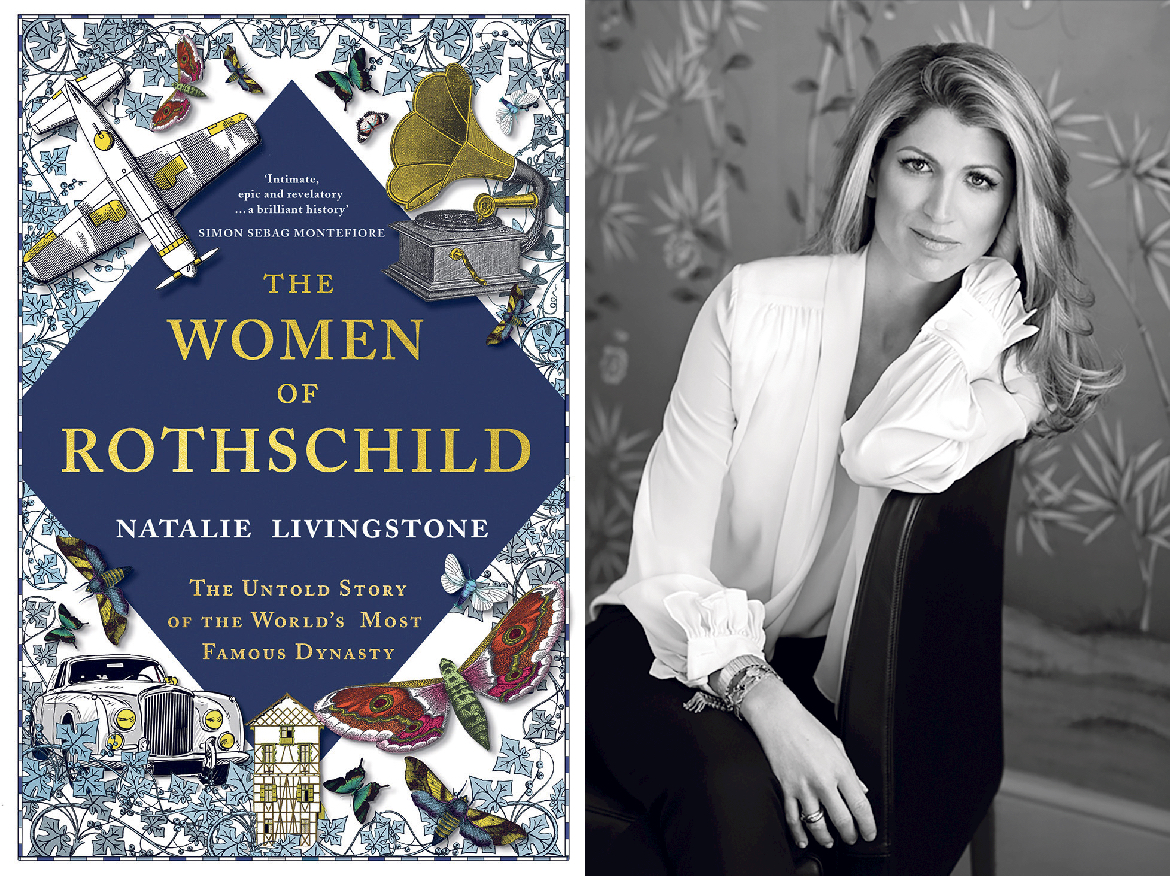 • The Women of Rothschild: The Untold Story of  the World’s Most Famous Dynasty by Natalie Livingstone is published by John Murray, priced £25 (hardback)

“The women were these incredible characters, in a parallel but separate world,” Natalie says. “Traditionally, history has been written by men, but the letters and diaries of women were not archived carefully.

“Sometimes they were lost, forgotten or even burnt. It was deliberate on some occasions and careless on others.”

Intrigued, she booked a flight to visit the site of the former Judengasse – the Frankfurt ghetto that was once home to Gutle and Mayer Amschel Rothschild. They set up the family banking business in the late 18th century and eventually passed it on to the Rothschild sons.

“I went back to the cradle, the place where the family came from,” she recalls. “There was sewage, filth and disease. There were densely populated streets, terrible deprivation and exclusion.

“Yet in one generation they had become the wealthiest Jewish family in the world. You cannot have an understanding of the Rothschild family without going to Frankfurt. 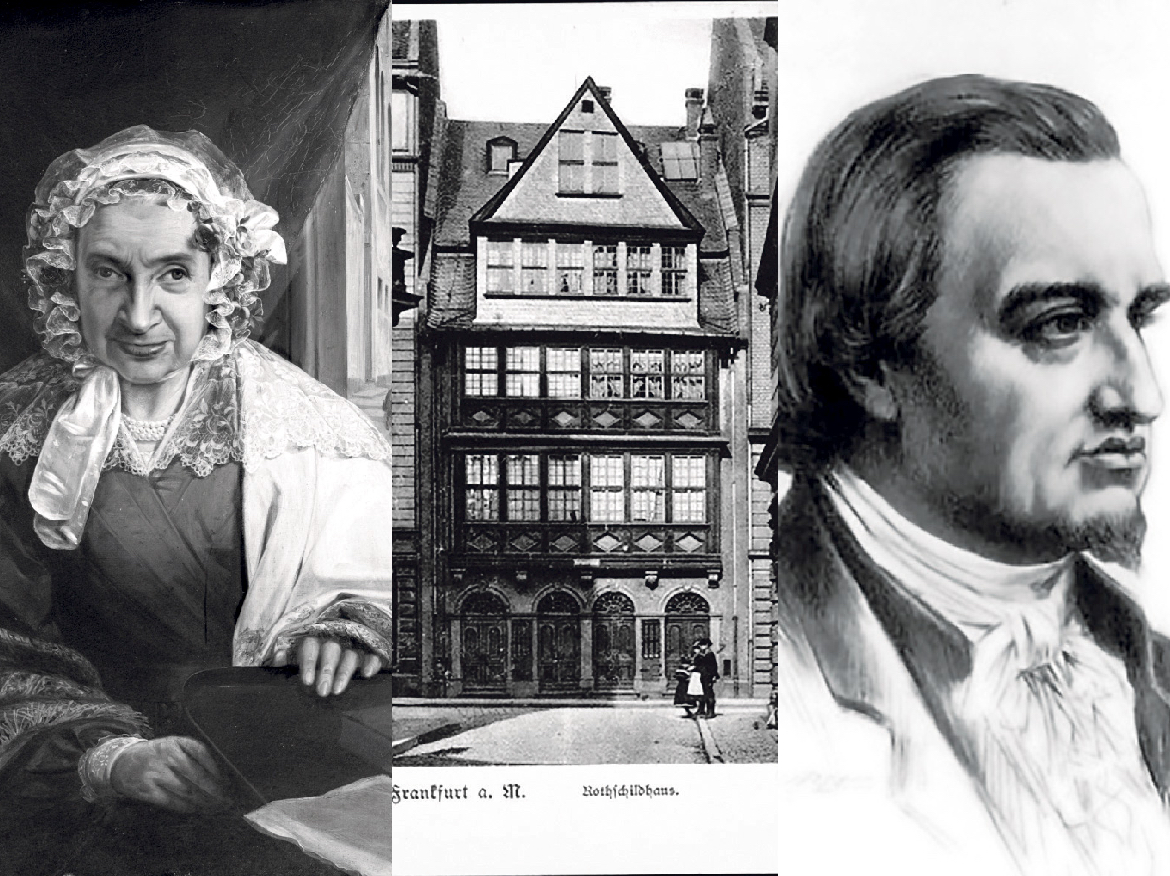 “The Rothschild name is associated with dazzling wealth, fine wines and beautiful houses. No one thinks the story originates in the ghetto.”

Having sifted through documents, letters, archives and even spoken to members of the notable family, she hopes to raise awareness of just how much the women did – in some cases, using their soft power and hosting
abilities to influence key developments in spheres ranging from art and politics and sport.

“They did their duty as wives, mothers and educators, but they also found other avenues to weave in extraordinary contributions in a dignified and erudite way,” she says.

Of British peer Jacob Rothschild and writer Hannah Rothschild, Natalie says: “They have been amazing – so supportive.”

In fact, Hannah was the first person to read the completed manuscript.

Natalie, the granddaughter of a Holocaust survivor, is also keen to highlight the way the Rothschild women used their position to promote the interests of the community, retaining a strong Jewish identity.

Of the Rothschild family today, she says: “They are still communal leaders and do a huge amount of charity work. They can be seen in many areas of Jewish philanthropy and they make contributions to Israel.”

It is not the first time that Natalie, 44 – who has three daughters aged 18, 15 and five with British property developer Ian Livingstone – has written about influential society women.

After her family bought the scandal-hit Cliveden House, Natalie delved
into the stories of the women whose portraits were hanging on the walls. She went on to write her bestseller, The Mistresses of Cliveden.

In July 2015, she invited historian Andrew Roberts to Scott’s in Mayfair for lunch, to thank him for his positive review of that book in the Evening Standard newspaper. 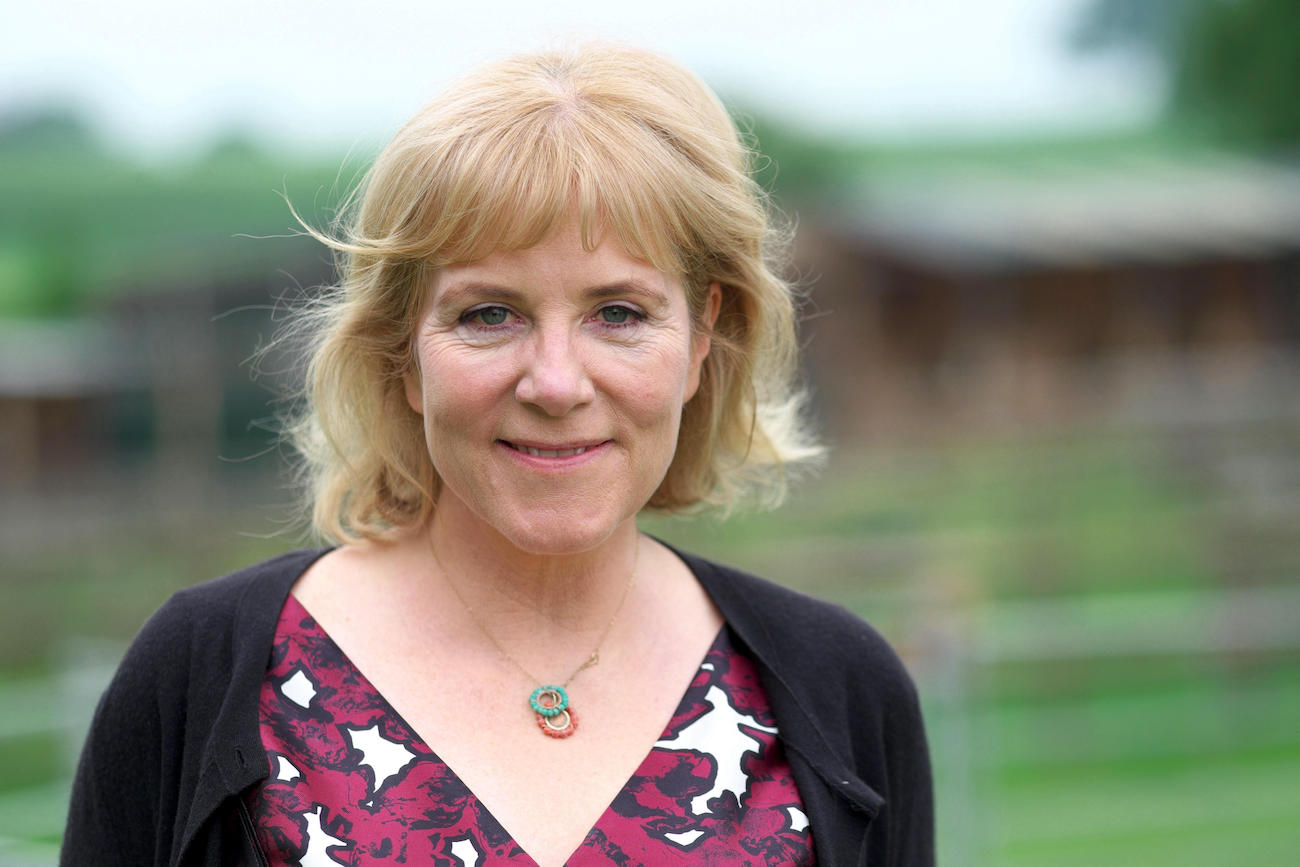 It was at this ‘important’ lunch that the idea for this project on the Rothschild women was born, focussing on her interest in women’s stories and Jewish history.

Now Natalie, founder and chair of the Cliveden Literary festival, is planning to write a biography on Miriam Rothschild.

It would seem that she is on a mission to uncover stories of heroines beyond fairytales. “I don’t think we need to look that hard,” Natalie says. “They are there. We just need to look in different places and in different archives.”

• The Women of Rothschild: The Untold Story of  the World’s Most Famous Dynasty by Natalie Livingstone is published by John Murray, priced £25 (hardback)