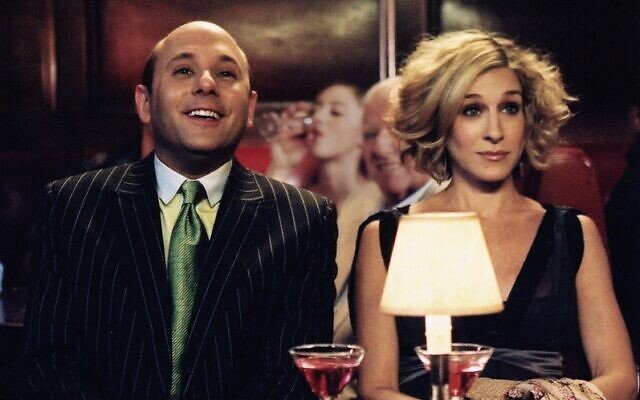 Willie Garson, who starred in Sex and the City alongside Sarah Jessica Parker, has died aged 57

Tributes have been paid to Sex And The City actor Willie Garson following his death aged 57.

He reprised the role in the two Sex And The City films and had been working on the HBO Max spin-off series And Just Like That.

Garson had reportedly been diagnosed with cancer. While Garson’s best known character was a gay man, the actor was straight.

Cynthia Nixon, who plays Miranda Hobbes in Sex And The City, shared a tribute on Twitter. 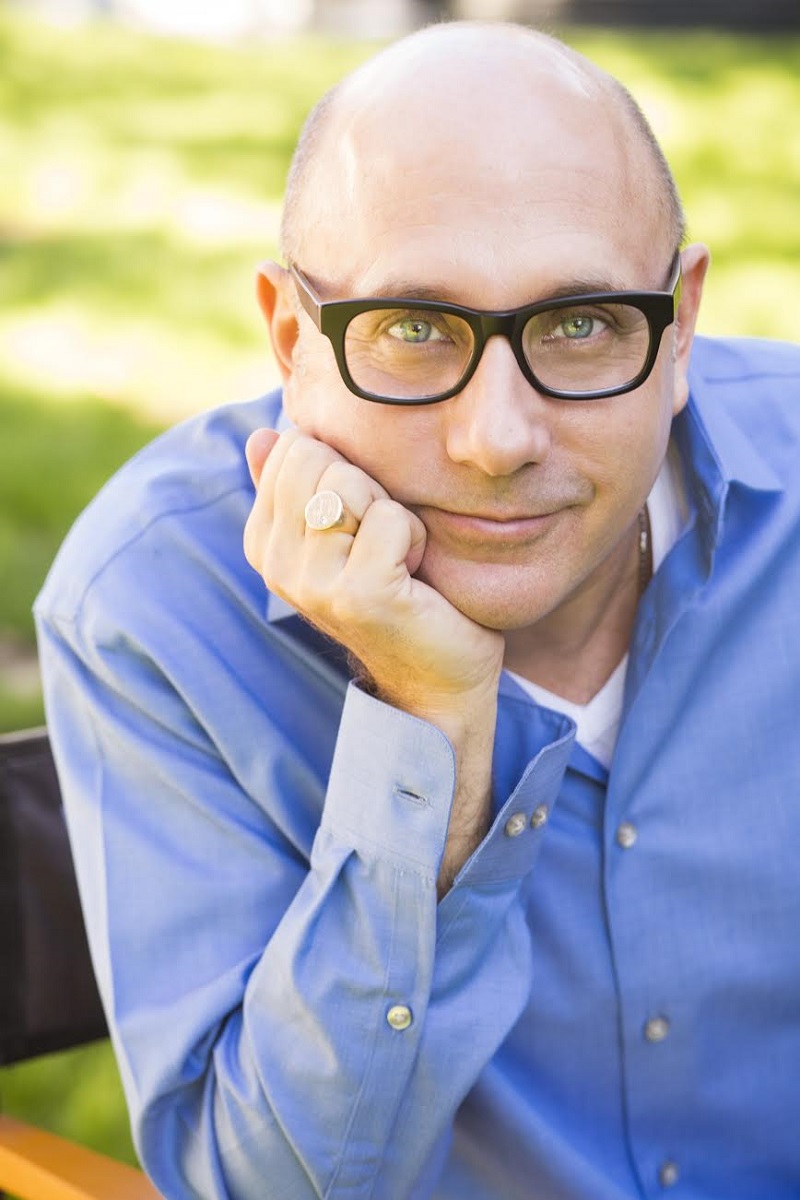 She said: “So deeply, deeply sad we have lost @WillieGarson. We all loved him and adored working with him. He was endlessly funny on-screen and in real life. He was a source of light, friendship and show business lore. He was a consummate professional— always.”

Kim Cattrall, who won a Golden Globe for her turn as Samantha Jones, also shared a tribute, writing: “Such sad news and a terribly sad loss to the SATC family. Our condolences and RIP dear Willie xo”

Michael Patrick King, executive producer of Sex And The City and And Just Like That, said Garson had been dedicated to his work even while ill.

He said: “The Sex And The City family has lost one of its own. Our amazing Willie Garson.

“His spirit and his dedication to his craft was present every day filming And Just Like That. He was there — giving us his all — even while he was sick. His multitude of gifts as an actor and person will be missed by everyone. In this sad, dark moment we are comforted by our memory of his joy and light.”

He said: “I couldn’t have had a more brilliant TV partner. I’m devastated and just overwhelmed with Sadness. Taken away from all of us way soon. You were a gift from the gods. Rest my sweet friend. I love you.”

A spokesperson for HBO and HBO Max said: “Willie Garson was in life, as on screen, a devoted friend and a bright light for everyone in his universe.

“He created one of the most beloved characters from the HBO pantheon and was a member of our family for nearly twenty-five years.

“We are deeply saddened to learn of his passing and extend our sincere condolences to his family and loved ones.” 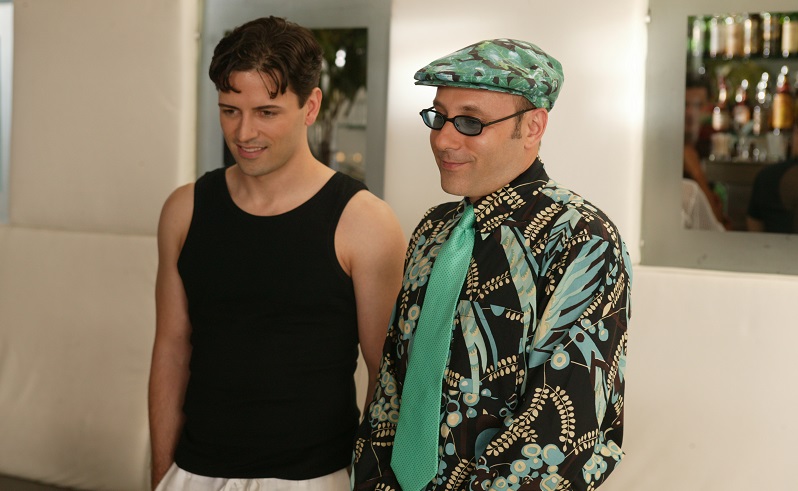 Garson with Mario Cantone, who played his on-screen partner in Sex And The City

Actor Titus Welliver, a close friend of Garson, was one of the first to share a tribute.

He tweeted: “There are no words. I love you dear brother. We are fewer.”

As well as Sex And The City, which originally ran from 1998-2004, Garson was known for his role as Mozzie in police procedural series White Collar.