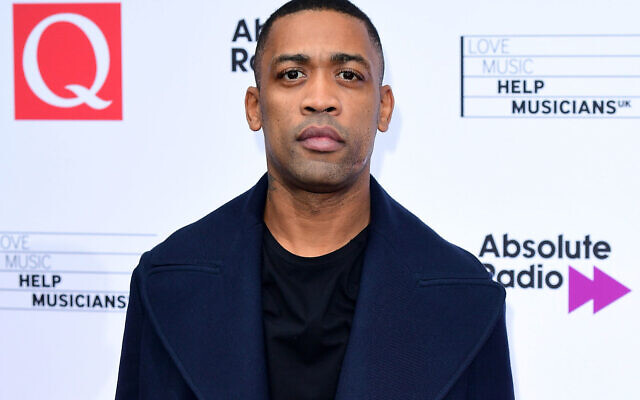 Disgraced rapper Wiley failed to perform as billed at a music festival on Saturday, after organisers were urged to drop him from the line-up.

The musician was due perform at Chelmsford’s New World Fest, despite causing uproar last year with a series of antisemitic social media posts.

New World Fest confirmed to Jewish News he did not make the scheduled appearance.

Wiley, whose real name is Richard Cowie, engaged in days of online antisemitism last year, in which he accused Jewish people of being “racist” and “cowards”, and asked if it’s antisemitic “to say Jewish people have power”.

After being banned by Twitter and reported to the police, he took to Facebook, writing: “Who called the police? Are you from Golders Green? I am coming to sit down with you in Golders Green…”

The police later dropped its investigation after it became apparent he had been outside the UK’s jurisdiction at the time of sending them. Campaign Against Antisemitism said it was pursuing the case “abroad”. 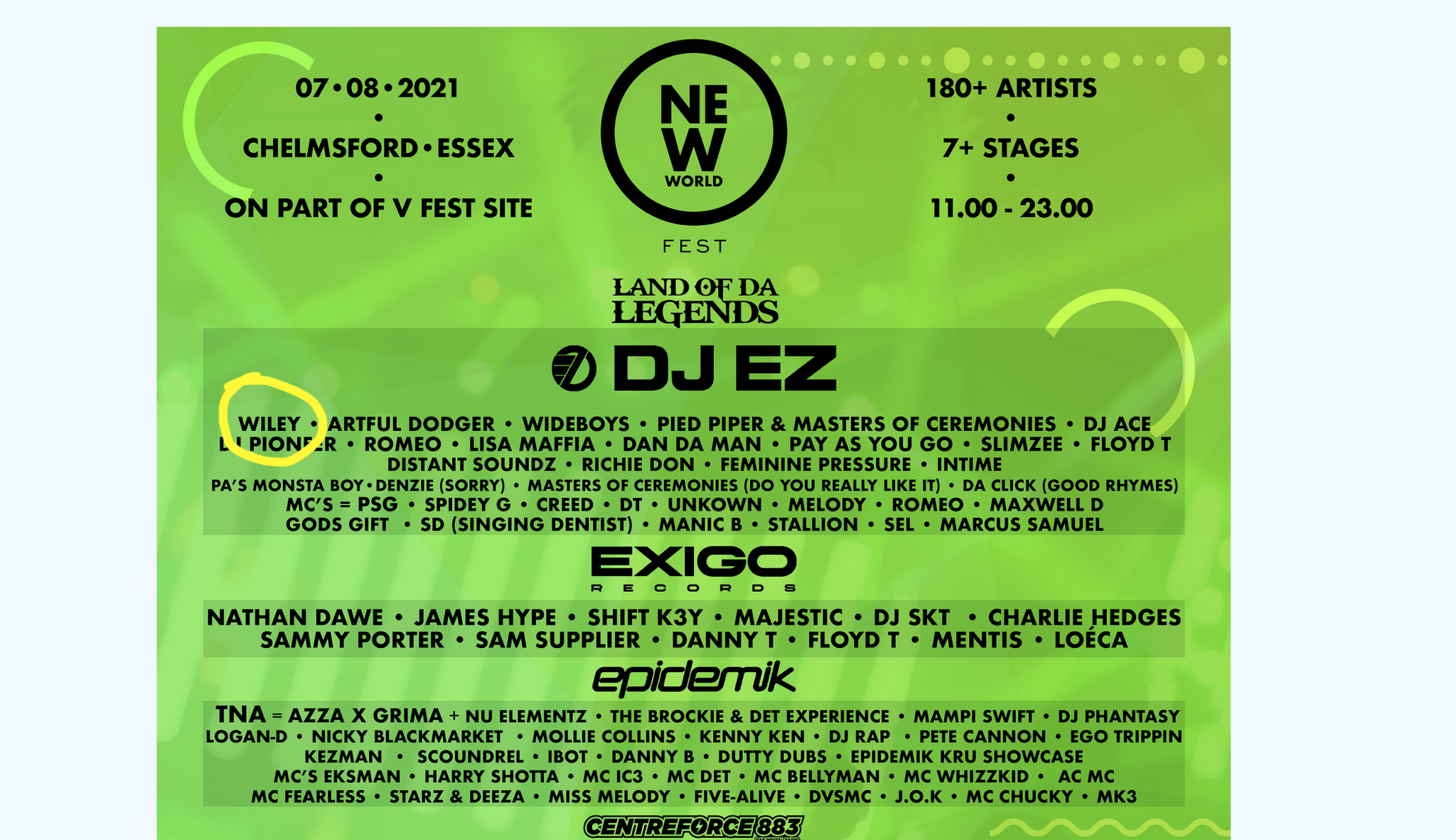 Wiley on the bill

Last Friday, a spokesperson for Campaign Against Antisemitism said: “It is extraordinary that a festival would think it appropriate to try to rehabilitate an unrepentant antisemite on its stage.

“One wonders whether a musician who had targeted another minority would have been feted in this way.

“The festival must drop Wiley and explain how this racist came to be invited in the first place, especially as prosecutors consider our case against him.”