Obsessed with the power, politics and madness of Succession?

Well, the series has finally found its Jewish boots in Season 3. Adrien Brody’s arrival as wealthy investor Josh Aaronson was heralded by a giant mezuzah on the door of his island retreat. No spoilers here but, as always, we like to identify the ‘chosen’ in every show. 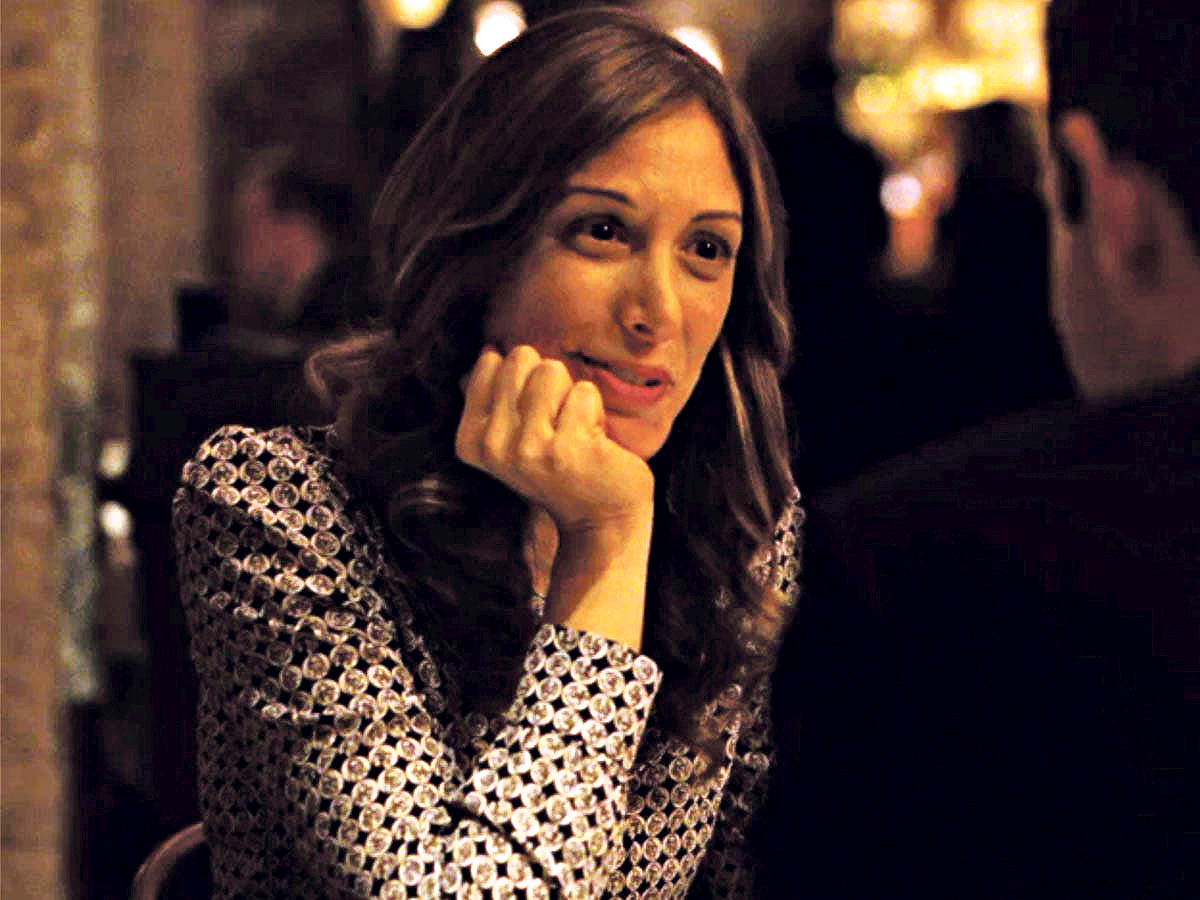 Succession is on Sky Atlantic 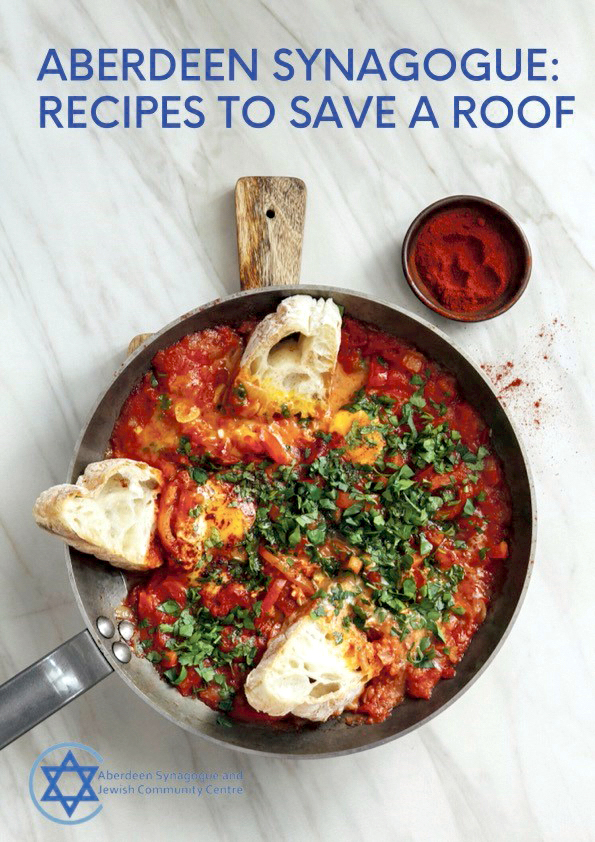 Aberdeen Synagogue: Recipes to Save a Roof

Aberdeen Synagogue has published a fundraising cookbook, which includes more than 200 recipes from contributors worldwide.

Each recipe contained in Aberdeen Synagogue: Recipes to Save a Roof, comes with its own story and the book will be officially launched at an online event next Wednesday, 17 November at 7.30pm.

Speakers include Amanda Bowman, vice president of the Board of Deputies; Ethel Hofman, author of Mackerel at Midnight, Growing up Jewish on the Shetland Isles, and Nava Levy of Nava’s Kitchen, Sydney.

To attend the launch, email: vicepresident.asjcc@gmail.com

To download the e-cookbook for a donation of £12.99, visit: payhip.com/b/Lhbgu 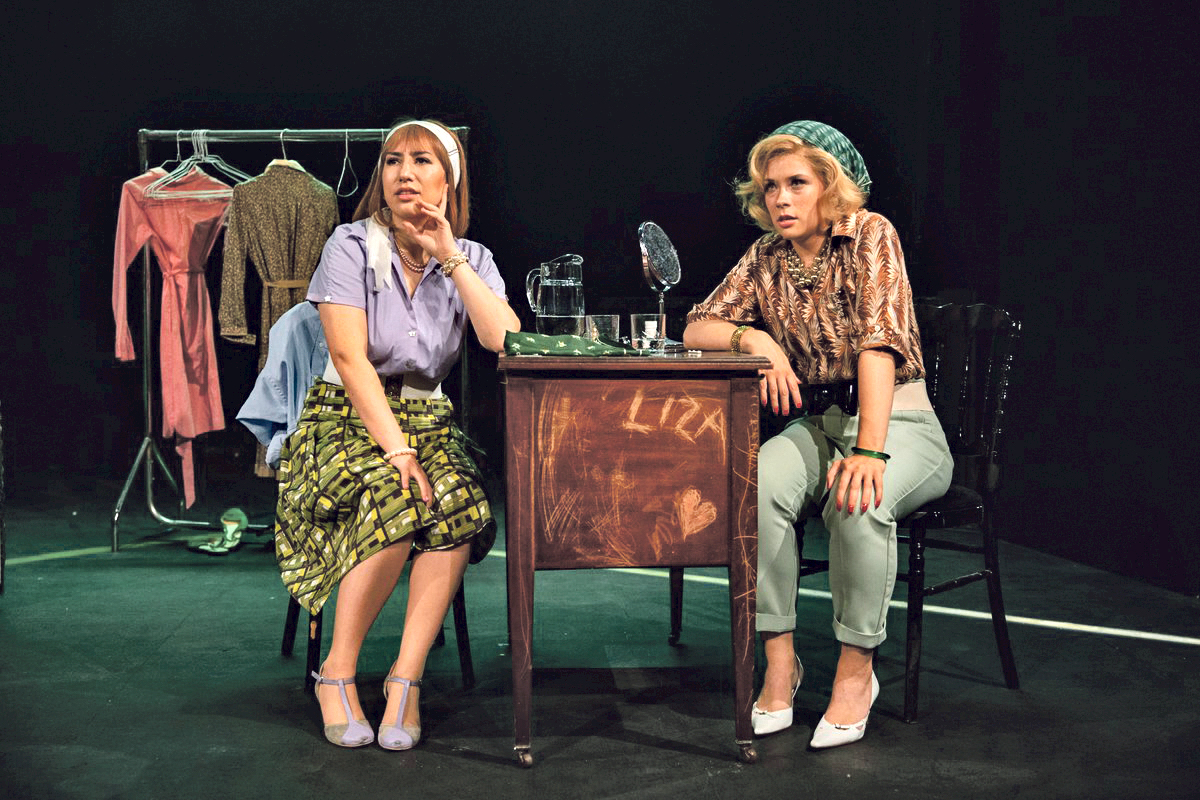 Two Jewish icons are pitching up in Highgate. Well, kind of. Barbra Streisand and Joan Rivers reunite in The Funny Girls, which is now Upstairs at The Gatehouse. Streisand’s mother has come to see her on stage and Streisand knows she will criticise and dump on her dreams. It’s up to Rivers to talk her into going on stage, to become the star she will surely be. As there is an agent in to see the show, it’s River’s big chance; she will get Streisand on stage come hell or high water. Fast forward 10 years: Streisand, now a huge star  is playing Vegas – and Rivers, the toast of The Tonight Show, comes to visit.  Mia Tomlinson as Rivers and Rosanna Harris as Streisand have big boots to fill.

This Month in Jewish History… 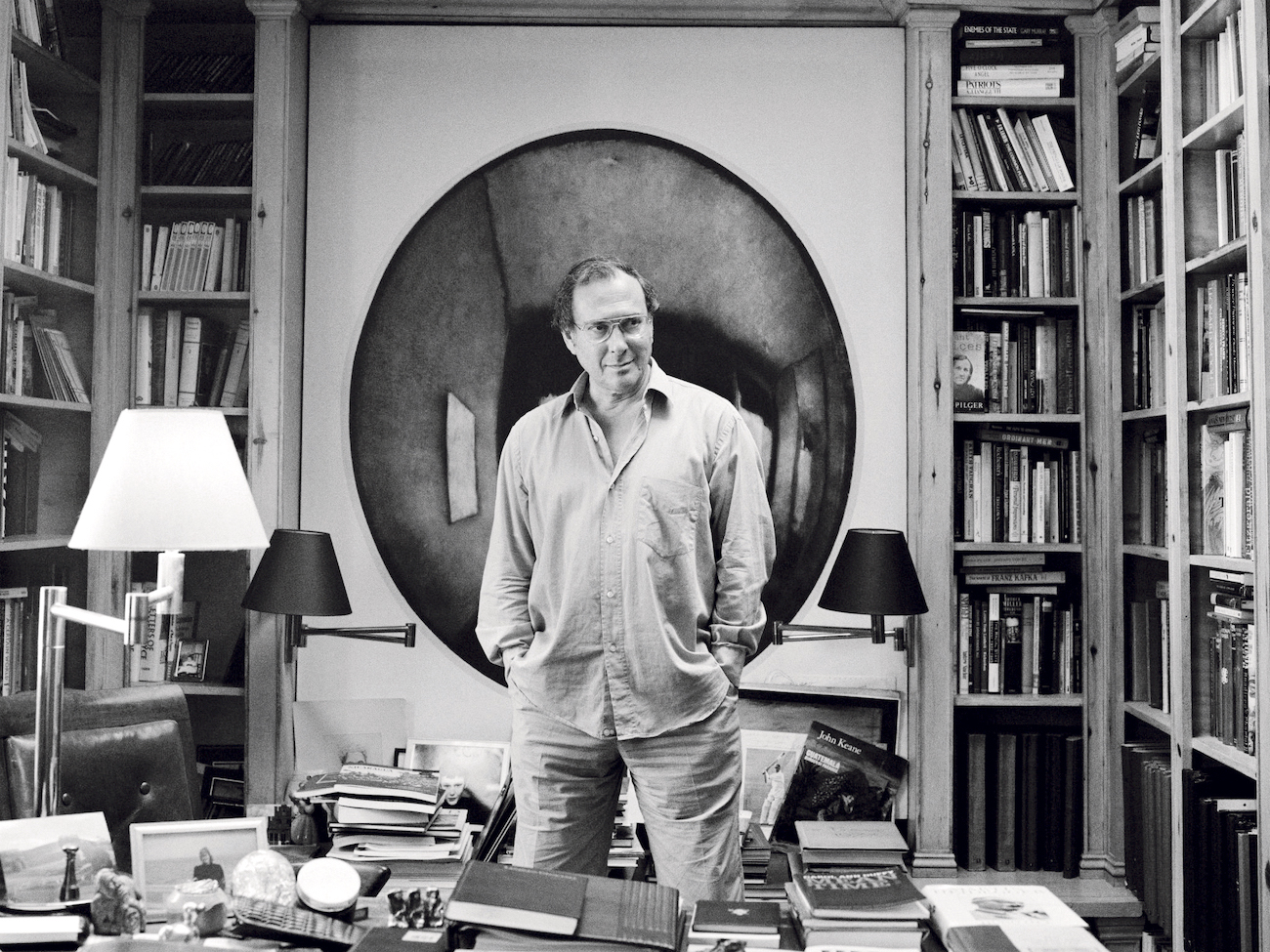 In November 2005, Harold Pinter (1930-2008) was awarded the Nobel Prize for Literature. He was too ill to attend the ceremony, but he used his pre-recorded lecture to attack the Americans over Iraq.

Born in Hackney to an Eastern European emigrant Jewish tailor, Pinter became one of the most distinguished post-war playwrights with Sleuth, The Birthday Party and The Caretaker among his work, as well as many films, including The Servant and Accident. A controversial character, he was very left-wing, attacking the Israelis over the Palestinians and supporting the peace movement. Pinter was awarded a CBE and made a Companion of Honour in 2002. He died aged 78 from cancer. 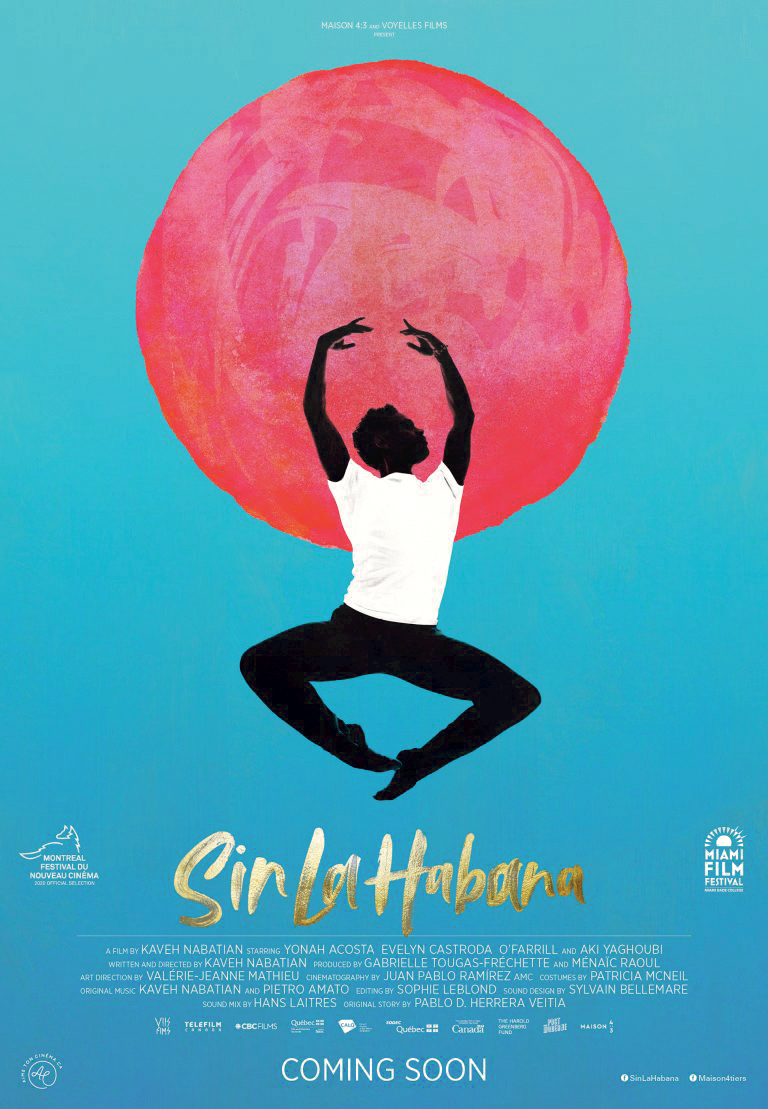 A Jewish woman of Iranian-Canadian descent embarks on a soul-searching adventure to Cuba and falls for a handsome young ballet dancer who teaches Salsa. Then come the obstacles. Suitably intrigued? Then book to see Sin La Habana, which is the UK Jewish Film Festival’s closing night gala showing at Picturehouse Central next Thursday, 18 November.

Director Kaveh Nabatian, who also made the award-winning doc Leonard Cohen: A Crack in Everything, picked up Best Film at the Vancouver International Film Festival with this movie that explores migration and ambition in an original love story.

Streaming: The One about Shabbat 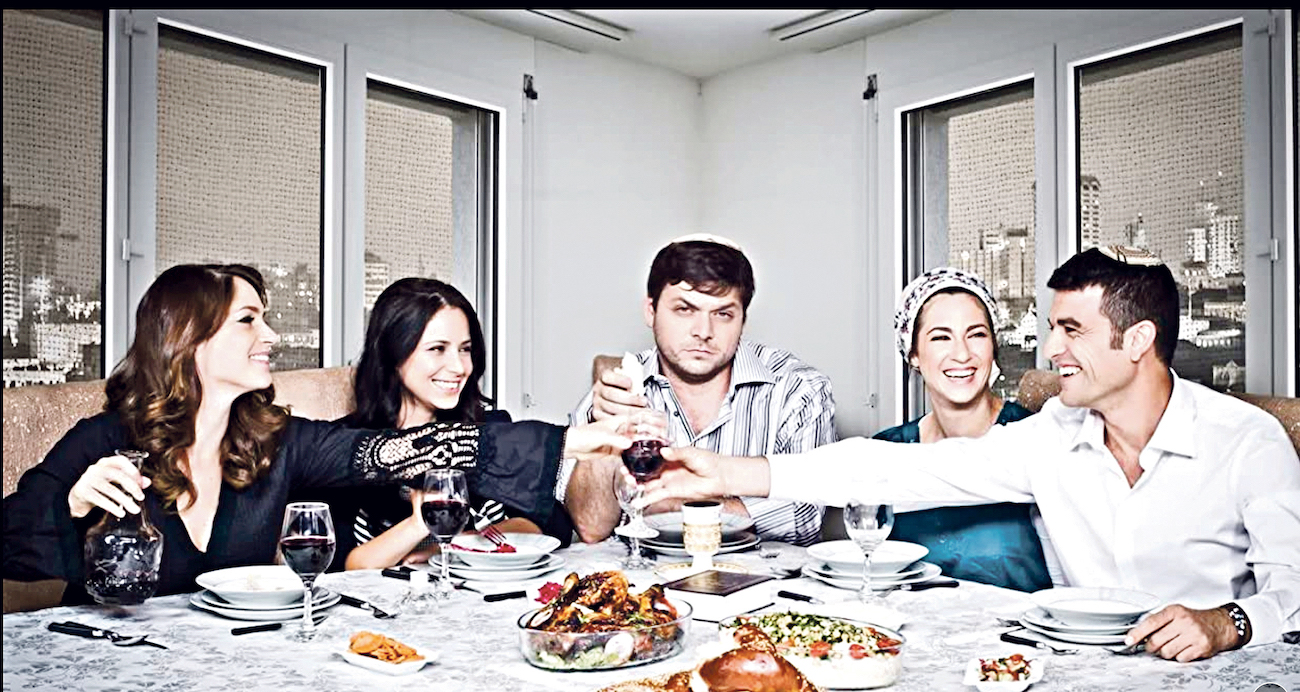 Shtisel had us all searching for Israeli shows that warmed the kishkas and that hunt continues. For those who have not yet caught Srugim, the series about five Modern Orthodox singletons navigating the pitfalls of their Jerusalem love lives, it’s now available on www.izzy.streamisrael.tv. With Shtisel’s executive producer responsible for the first episode, this Friends-style series only gets better.