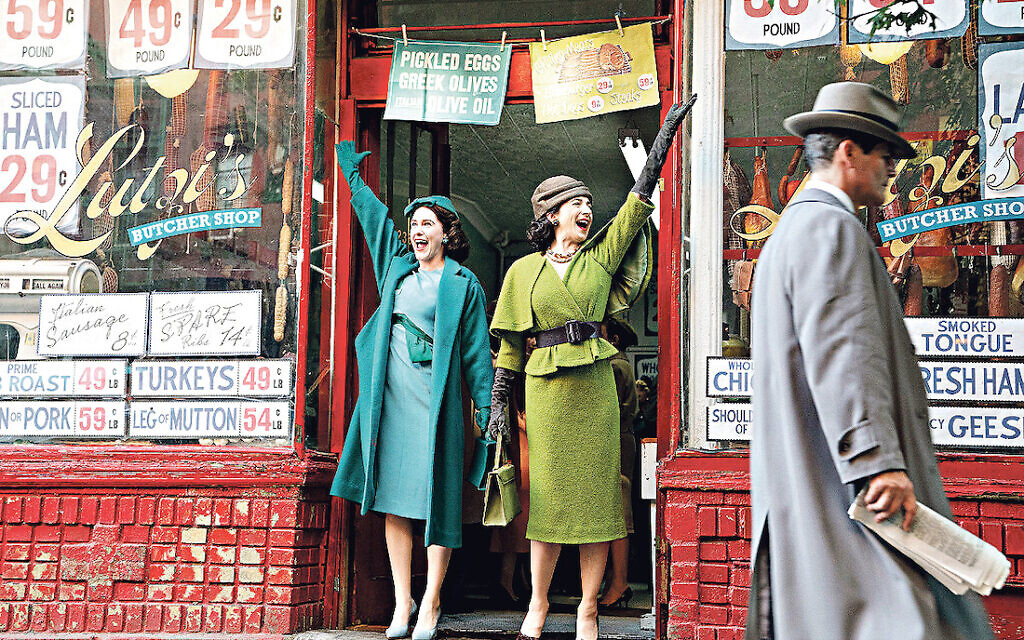 While promoting her starring role in Amazon Prime’s extraordinarily Jewish show The Marvelous Mrs. Maisel, actress Rachel Brosnahan was asked a version of the same question over and over again: Are you Jewish?

The answer is a decided no, but Brosnahan gamely brushed off the query repeatedly, noting that she was surrounded by Jewish culture growing up in a heavily Jewish suburb of Chicago.

When the show premiered in 2017, there was only a little bit of noise about Brosnahan’s lack of Jewish credentials as the star of one of arguably the most Jewish shows ever to hit the small screen. Miriam “Midge” Maisel is not incidentally Jewish; she jokes about Yom Kippur and summers in the
Catskills, and gossips in the synagogue pews. 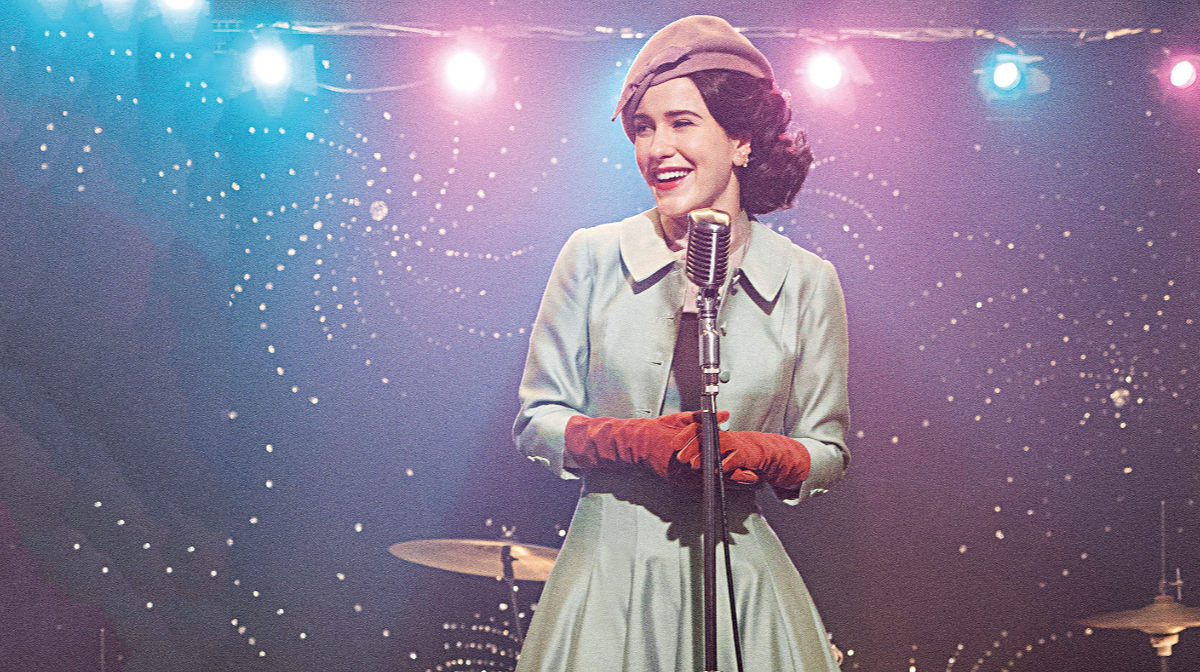 But over the past few weeks and months, a growing chorus of voices has once again been speaking out about Jewish representation in Hollywood – at a time when Jewish stories and characters are more prominent than ever on screen.

Many are pointing out that while casting directors are becoming more and more careful not to miscast minority roles – relating not just to race but disability, sexual orientation and more – Jewish characters are still regularly, if not predominantly, played wiby non-Jews. And that it has virtually always been this way.

“If you’re interested in this topic and this topic is really meaningful – and I think it is meaningful to the Jewish community – then the conversation has never lapsed,” Malina Saval, a Los Angeles-based features editor for Variety, told The Times of Israel. “People who care about this haven’t stopped talking about it, and I don’t think we will.”

The most recent backlash was kicked off by news that Kathryn Hahn will play the legendary comedian Joan Rivers in an upcoming Showtime miniseries. But the practice is commonplace and well-trodden: Helen Mirren was cast as Golda Meir in an upcoming film, Felicity Jones portrayed Ruth Bader-Ginsburg in On the Basis of Sex, Wendi McLendon-Covey played Beverly Goldberg in The Goldbergs and significant chunks of the cast of Jewish-centric shows such as Hunters, The Plot Against America and Transparent are not of Jewish descent. 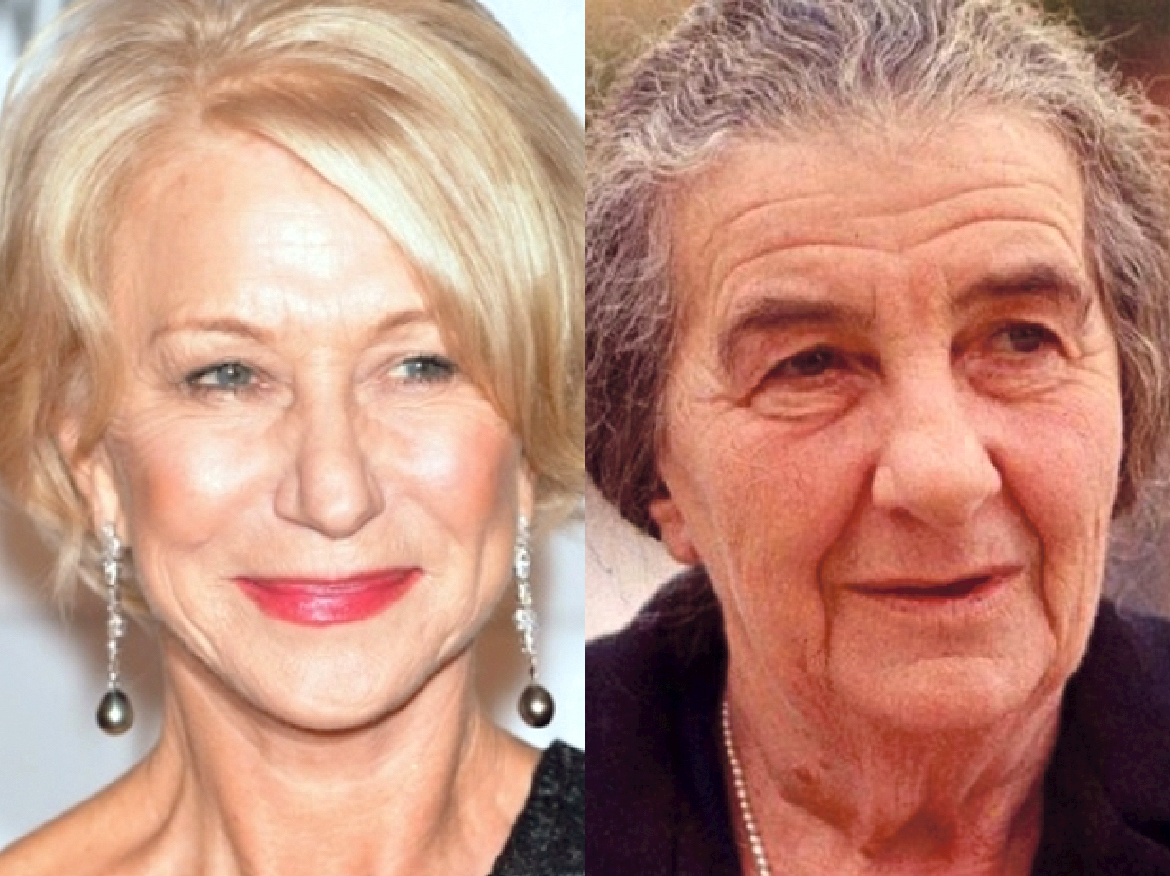 One of the few characters not played by Seth Rogen in the Jewish-steeped and brined film An American Pickle is played by the non-Jewish Sarah Snook.

While the issue has been discussed for some time, the conversation hit a new peak in recent weeks. Two of the most prominent voices speaking out against the phenomenon are comedians Sarah Silverman and David Baddiel, on their respective sides of  the ocean. 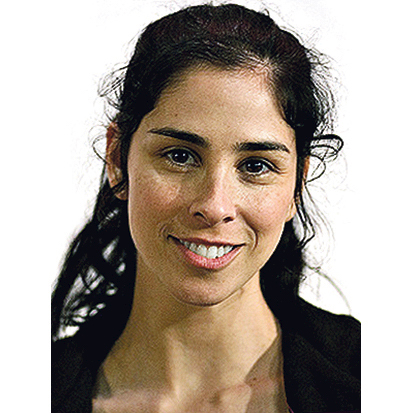 Silverman, with more than 12 million followers on Twitter alone, reiterated in no uncertain terms last month how she feels on the topic. Today, when “the importance of representation is seen as so essential, and so front and centre, why does ours constantly get breached, even today, in the thick of it?” she asked. “One could argue, for instance, that a gentile playing Joan Rivers correctly would be doing what is actually called ‘Jewface’.”

The comedian and actress, whose sister lives in Israel, added: “I think acting is acting and I get that all this identity politics is annoying. I love watching an actor play a character that is wildly different to who they are – but right now, representation f*****g matters. So it has to finally also matter for Jews as well.” 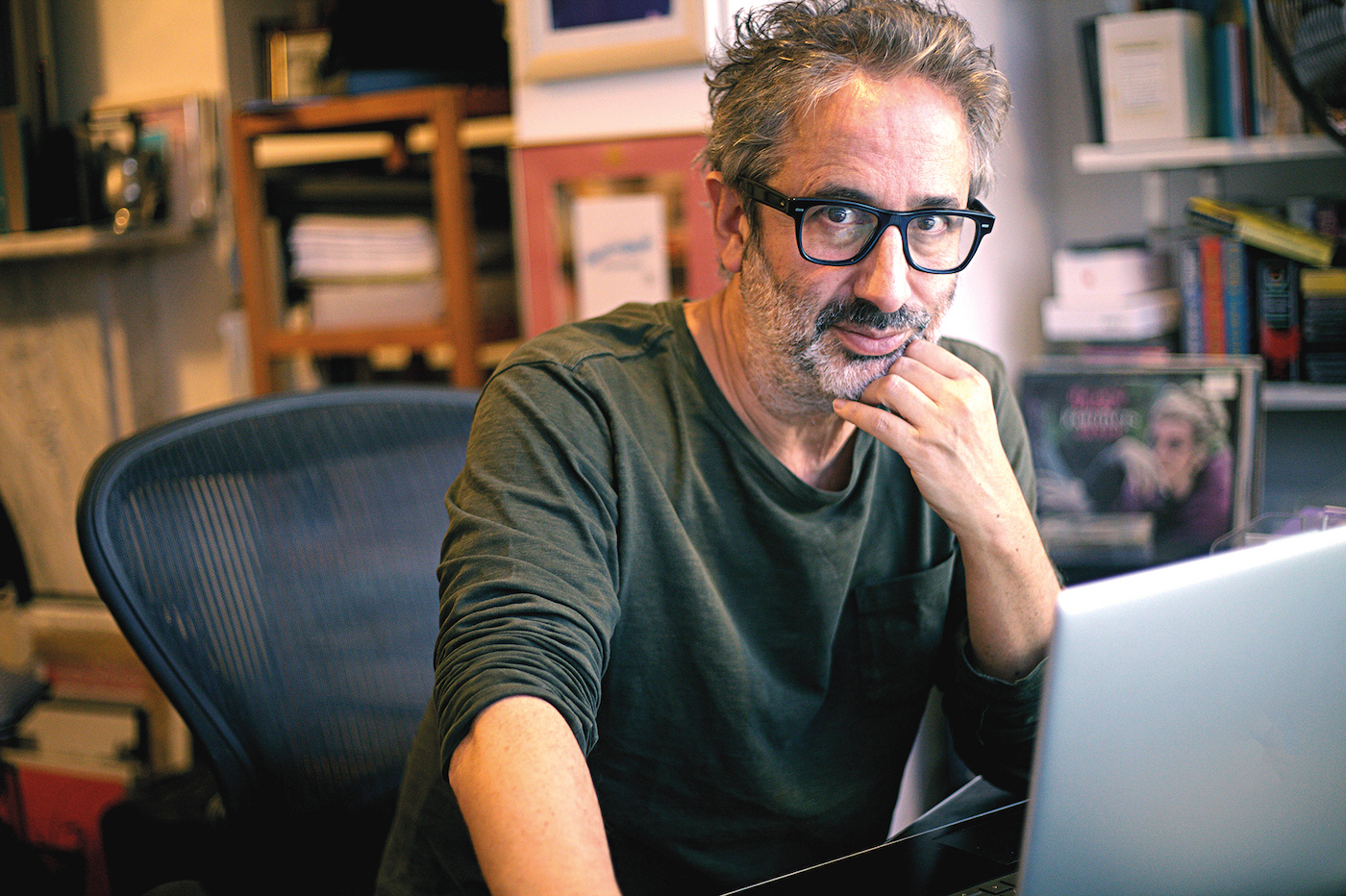 The conversation is a nuanced one: Can only Jews play Jewish characters? Isn’t acting a profession based on portraying someone other than yourself? And where does the line get drawn? Could Jewish actors no longer play non-Jewish characters?

Tony Shalhoub, the actor of Christian Lebanese descent who plays the very Jewish Abe Weissman on The Marvelous Mrs. Maisel, pushed back against the recent outcry.

“I always feel that we’re actors,” he told The New York Post last month.
“We were trained to – at least I was – to not play myself, to play characters. And so it’s troubling to me that they’re limiting actors.” 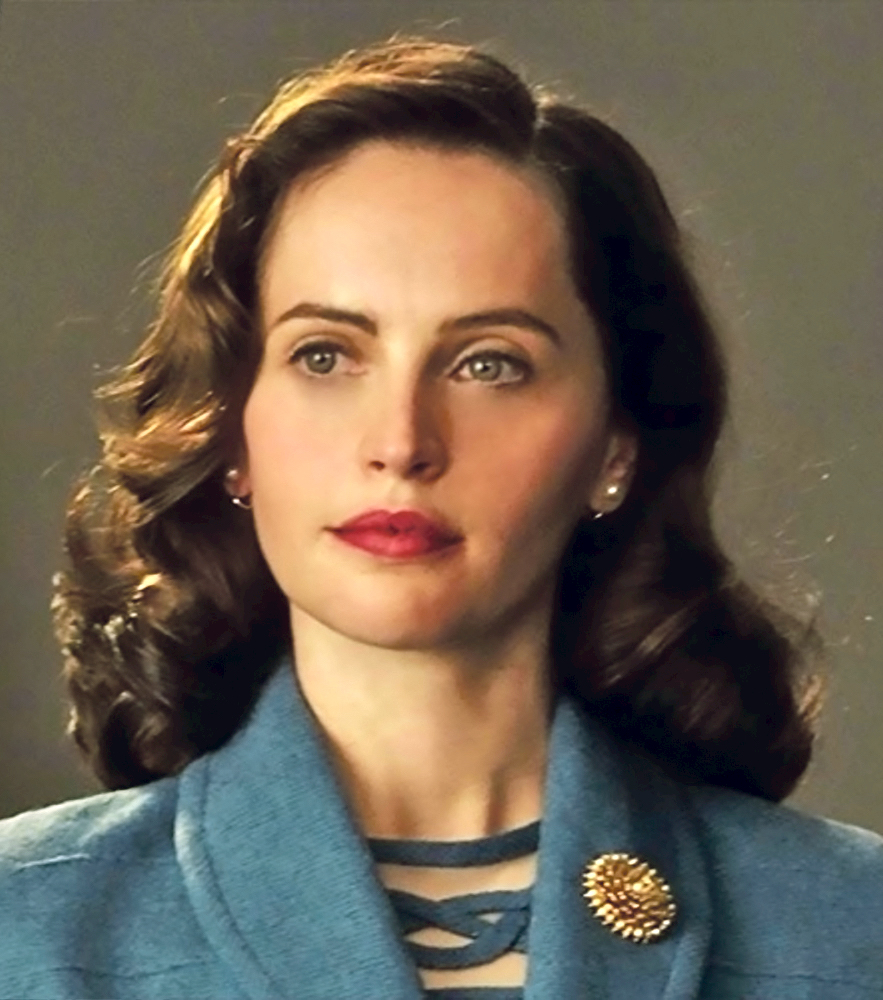 Baddiel – whose recent book, Jews Don’t Count, tackles this issue as one of the many instances where he believes discrimination against Jews is ignored or minimised in ways that it is not against other minorities – said comments like Shalhoub’s are missing the point.

“Neither myself nor Sarah Silverman think anything else but [that] we should let actors act,” Baddiel told The Times of Israel in a recent exchange. “In an ideal world, everyone could play anyone. In the world where we live, more and more, it simply is the case that minority parts have to be played by actors from that minority… So if Jews are somehow exempt from that stricture, you have to ask why? And the answer is: because Jews don’t count.”

Baddiel suggested that, when it comes to casting minorities in the roles of minority characters, the issue is often less about accuracy but “respect”.

“It’s brilliantly summed up by the deaf actress Marlee Matlin, who said recently ‘Deaf is not a costume,’” said Baddiel. “The true lived reality of being deaf can perhaps only be portrayed by someone who is deaf, otherwise it is only an impression, and impression can blur easily into what can feel like mockery.

“So the question must then be asked: If deaf is not a costume, why is Jewishness?”