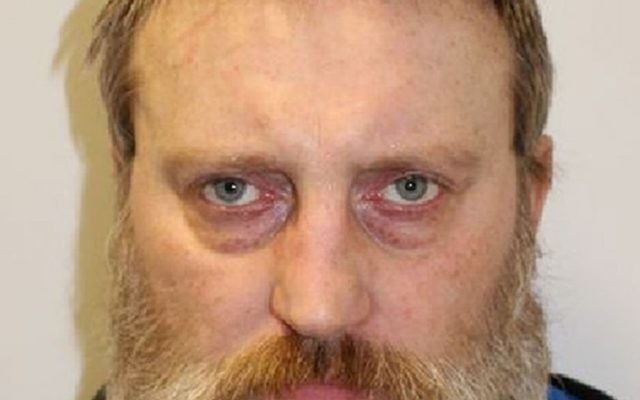 A white supremacist who idolised Adolf Hitler and posted online calls for his followers to kill Muslim and Jewish people has been jailed.

Sean Creighton, 45, made racist, Islamophobic, homophobic and anti-Semitic calls to arms on social media and was also found in possession of a weapons manual that could be used by terrorists.

He told police he was “a bit of a hater who hated for the people”, Kingston Crown Court heard.

In one instance, he posted an image of Hitler along with the message “kill the Muslims” online.

He was caught after the Metropolitan Police Counter Terrorism Command were made aware of a picture on social media of a man, later identified as Creighton, holding an assault rifle standing in front of a Nazi flag.

Prosecutor Jonathan Sandiford previously told the court: “The defendant was a committed racist, a member of the National Front.

“He was enthralled by Nazism and Adolf Hitler, whom he told police in his interviews was his God.” 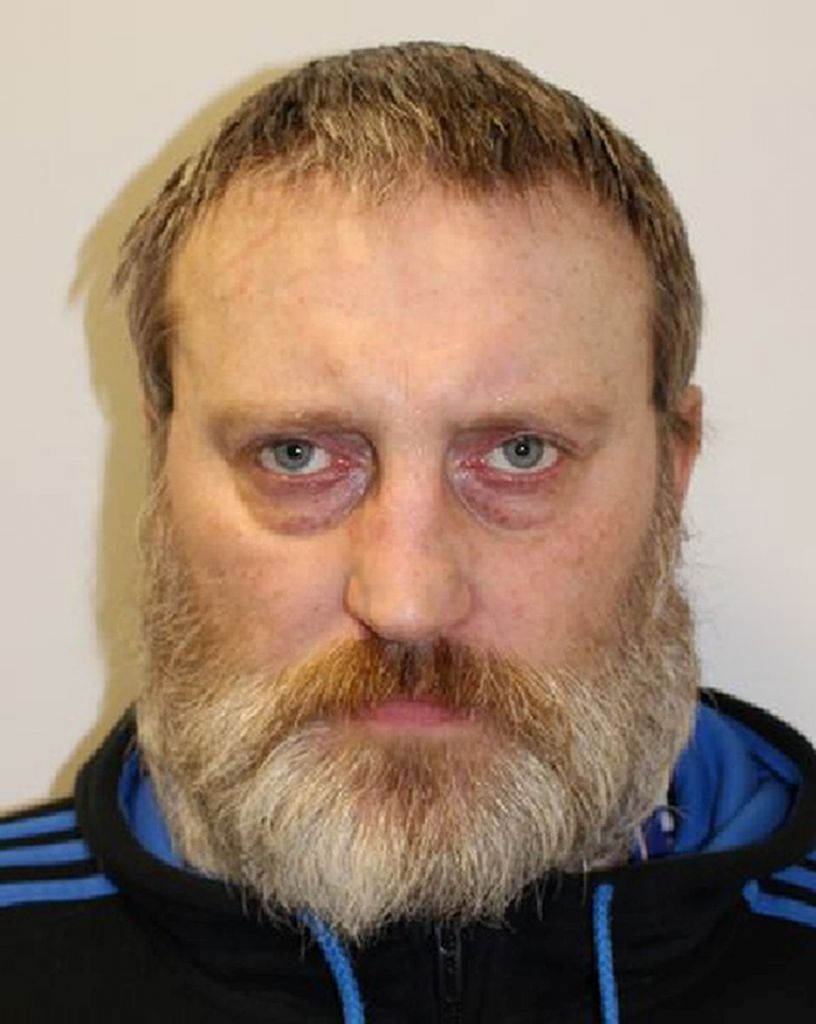 Mr Sandiford described it as a “complete guide on how to prepare for and conduct a terrorist campaign”.

Authors of the document said they want to exacerbate existing tensions, to smash Jewish power and influence, destroy the legitimacy of government and punish white people who have committed acts of treason against their own people.

Creighton, of Enfield, north London, pleaded guilty to eight offences, including a charge of collecting information which could be useful to someone committing or preparing an act of terrorism.

He also pleaded guilty to six counts of publishing or distributing materials that were likely to stir up racial hatred and a further count of possession of racially inflammatory materials.

The court was told that Creighton’s actions showed links to and support for various groups such as neo-Nazi organisation Combat 18, National Action and Aryan Strikeforce.

Among the other posts he put on social media was an image of a gun alongside a Swastika and the words “Jews prepare to die”.

Creighton also posted an image of an injured man alongside words intended to stir hatred of sexual orientation as well as a cartoon of a head in a noose, the court heard.

He also had stickers from Combat 18 with the text “sink the refugee boats!”.

Creighton also posted a “threatening, abusive or insulting” image of a man holding a rifle in front of a black child.

The court was told that Creighton posted material to his 692 followers and that he had suggested no harm was done because he was contacting people who had similar views.

Sue Hemming, of the Crown Prosecution Service, said: “Sean Creighton’s crimes are indicative of a man who thought that his online anonymity meant that he could get away with stirring up hatred of all kinds.

“Those who seek to stir up hatred between communities, particularly where that hatred is combined with dangerous terrorist ideologies, should understand they will be prosecuted.”

Commander Dean Haydon, of the Counter Terrorism Command, said: “We are as committed to apprehending and prosecuting far-right extremists who commit terrorist offences and promote hatred as we are those who support and promote Isis.

“Both are intent on destroying communities and pose a real risk if they are allowed to continue.”