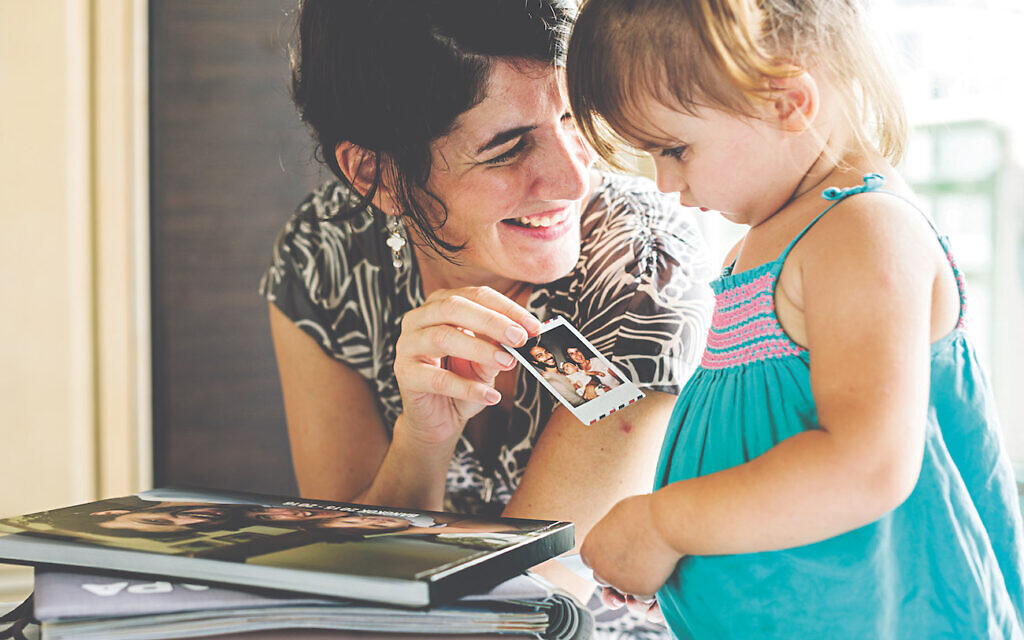 I adopted two sisters, aged four and six, who had had a chaotic start in life with alcohol abuse and domestic violence in the household. It was a neglectful environment for them. On the first night with us one of them
asked, ‘Will I be in the same bed tomorrow night?’”

Katie (whose real name has been changed for this article) remembers the moment she and her husband adopted siblings from the UK. It was heartbreaking for her to witness the fallout from the instability the girls had so far experienced in their young lives and the fact they now took nothing for granted.

“That sense of not knowing whether they are coming or going, literally – it’s such a big thing.”

Its research shows that people continue to have misconceptions about who is eligible to adopt, despite the fact most people are.

Some children, who are considered harder to place, wait the longest to be matched, including children aged four or older, those from sibling groups, ethnic minorities or those with disabilities.

At the end of last year, Adoption UK, the charity that provides support, community and advocacy for people supporting children who cannot live with their birth parents, warned that more children could spend their childhood in the care system owing to a falling rate in adoptions.

Jacqui (not her real name), now 48 and from Oxford, was one of probably very few children who did not spend any time in care, although her story is a particularly difficult one to hear. Her mother gave birth to her aged just 12 after a violent assault and Sarah was adopted into a loving family at two days old.

“My mum was sent to a kind of Jewish home, where she hid for a while, and then stayed with a cousin so no one knew she was pregnant. She had me, I was whipped away, and she went straight back to boarding school,” she tells me. 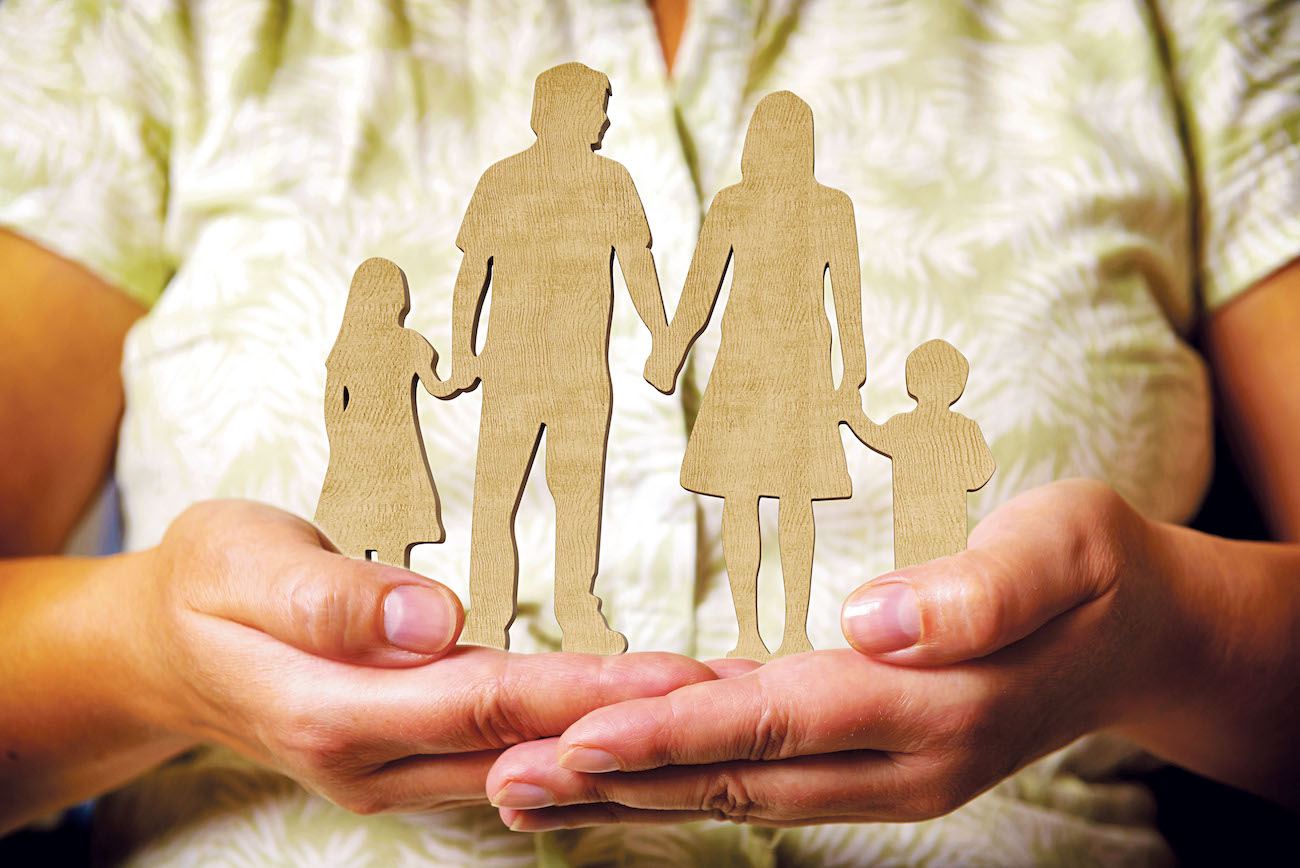 People have misconceptions about who is eligible to adopt

“I was adopted by a wonderful couple, who already had two children. My (adoptive) mum wanted another child, but felt there were lots who needed a home, so she said ‘let’s adopt one’. The only prerequisite was that I was Jewish.”

Sarah always knew she was adopted – it was one of her bedtime stories. “They used to tell me a story about how they picked me because of my eyelashes and that I was more special, because they chose me rather than just had me.”

She is very grateful to her adoptive family and feels they were always there for her, even if she did start to feel different to them as she got older.

“People can have horrific experiences, being adopted by people who are horrible to them,” explains Jacqui. “I’ve been very lucky. I was adopted into the most amazing family, who never made me feel any different – that was in my head. I had the most fantastic upbringing  and education.”

Jennifer (who also chose not to reveal her real name) was 35 when she started the adoption process. She had wanted children and, having come out of a difficult relationship, decided to have one of her own. But, after gruelling rounds of IVF and various egg donations, she was told she would never have her own children so decided to adopt. As she was single, the rules at that time dictated she was not eligible to do so in the UK – so she had to look overseas. 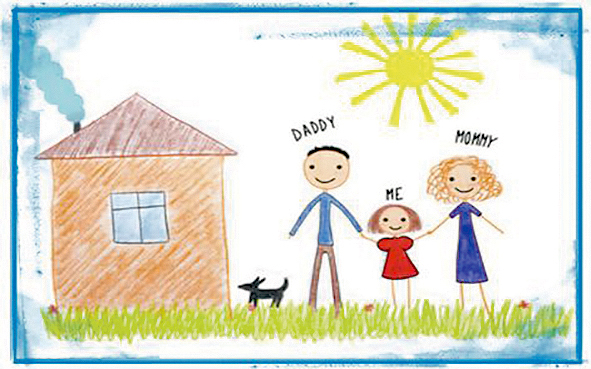 Child’s drawing of a family

It took her five years to adopt a 14-month-old boy from Russia. He was left in an orphanage and while she doesn’t think he was intentionally mistreated, there were 30 children being looked after by two carers.

“They had one nappy change a day and one toy each and that’s it,” she recalls. “They had never been outside and had been given drugs so they stayed asleep. He had never eaten solid food in 14 months – I had to train him to eat. Everything fell out of his mouth. Having to teach him all of that was strange.”

The adoption process was hard. She had to undergo therapy to ensure she would be able to cope with the challenges of child-rearing. And there certainly have been testing times.

“There were times when he just stared at me. His neural pathways weren’t formed properly. And it’s the weirdest thing, because you don’t give birth [to your adopted child] and then love them from the minute you meet them; it has to grow over time. You’re his everything and he’s your everything, but you don’t know each other.”

Having since had her own birth child with her now husband whom she married one-and-a-half years after the adoption – she appreciates the progress he has made.

“He didn’t cry for a year because in the orphanage they taught him not to – and crying didn’t achieve anything – so when he finally did, I was so excited.

“He has an art therapist and it was only after a year that he asked her to help him so obviously he had learned to trust her. And my friend said she noticed he now makes eye contact.”

Jennifer advises prospective parents to take the adoption course and training seriously. “It’s more about whether you can handle it, because it’s really tough. Adoption is not an easy route and not everyone can adopt; not everybody can love a child who isn’t theirs.”

But for Jennifer, her son completed her. “The minute I got him, everything changed. I felt like everything fell into place.”

Katie, who grew up in a Reform-Jewish home, echoes this sentiment. “It’s brought us family,” she says. “You’re making an impact because, for us, these two children who were in the care of a local authority have become not just numbers in the lists of social services; they have been given a whole new opportunity.

“[As their adoptive parent], you have changed their destiny forever. You have opened a door for them, given them hope and a way of escaping a cycle of abuse and neglect. To know you’ve done that is a very rewarding feeling.”