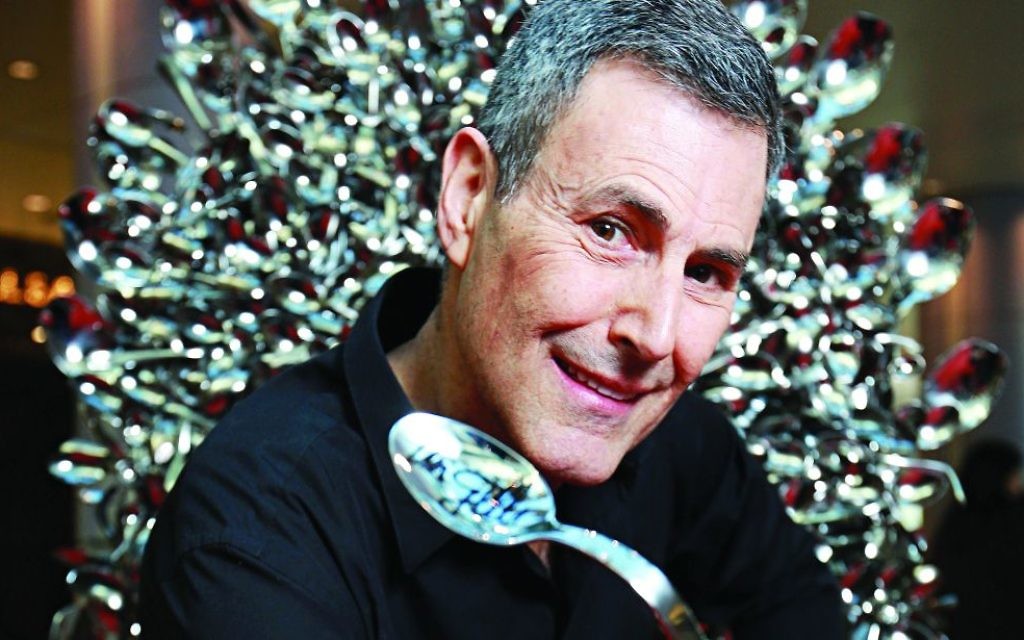 Some merely dismiss him as entertainment, one of the most convincing stage magicians in history, courted by presidents and rock stars. But for others who have known Uri Geller, who recently turned 70, truth is far stranger than fiction.

Last month, the CIA published more than 12 million pages of declassified documents online, renewing interest in Geller and his paranormal powers, as well as detailing how he served as a psychic spy for the military during the Cold War and the more recent fight against terrorism.

In this compelling extract from The Secret Life of Uri Geller, author Jonathan Margolis investigates the truth behind his extraordinary powers and his revelation they began aged three, following a UFO encounter in Tel Aviv…

The Uri Geller story is complex and, at times, baffling. The film-maker Ken Russell, who once made a movie, Mindbender, starring Terence Stamp and based on Uri’s life, summed up the enigma of his subject during shooting. ‘Was Geller genuine?’ he was asked? ‘Only God knows’, Russell replied. ‘And he’s not telling.’

There is no balanced, moderate way to put it. Really, there isn’t. But Uri Geller is pretty much convinced that late in 1949 or possibly early in 1950, he had a contact experience with some extraordinary force field in the middle of the day in a crowded quarter of Tel Aviv. Whether this was something supernatural, or a scientific phenomenon like ball lightning, or even something extraterrestrial, he has no idea.

The events, which over 60 years later he continues to believe, were the start of everything, occurred in the shady garden of an old Arabic house opposite the Gellers’ flat in Tel Aviv. 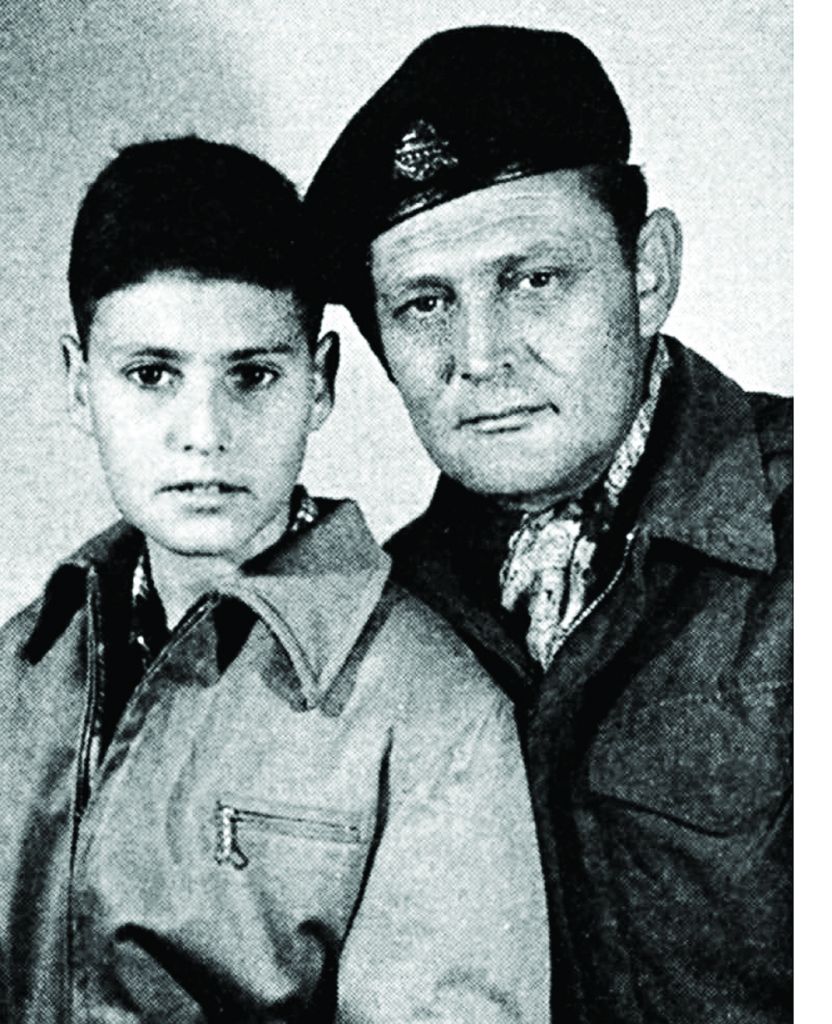 Uri aged 11 with his father, Tibor

The family, who had emigrated to the new state of Israel from Hungary, occupied a modest apartment three flights of cool stone stairs up at 13 Betzalel Yaffe, on the corner of the busy Yehuda Halevi Boulevard. Uri’s encounter was in a shady, walled garden that then occupied a spot now taken up by a modern, eight-storey branch of the Hapoalim Bank.

Then, as now, this was a noisy, vibrant downtown area, packed with characteristic Tel Aviv, four-or-five floor apartment blocks, shops, offices and schools. 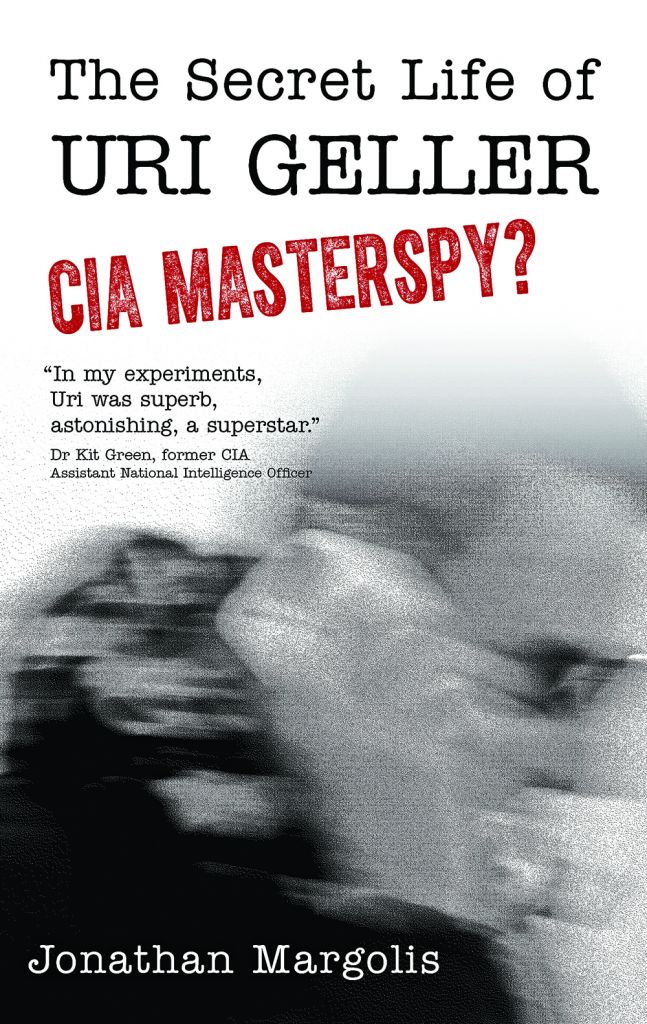 There were scooters and motorcycles darting among the cars, horns hooting, people shouting and arguing in the streets, dogs barking, children laughing, old ladies scuttling, and delicious lunchtime cooking smells coming from every apartment.

‘The garden had a rough iron fence, all rusty, and inside, it was wild, with bushes and tress and flowers and grass,’ he recalls.

‘It looked like no one had taken care of it for 10 years. I suddenly heard kittens crying. My first reaction was to find them. I was very small, so going into the tall grass was like a jungle.

‘The next thing I remember,’ he continues, ‘I felt something above me and I looked up and saw a ball of light. It wasn’t the sun; it was something more massive, something that you could touch. It was really weird, like a sphere, but nearer to me, above me. It was just hanging there, shining and strobing, then gently and silently drifted down towards the ground. Then after some moments – I don’t remember how long – something struck me. It was like a beam or a ray of light; it really hit my forehead and knocked me back into the grass. It was exactly like that scene in the John Travolta film, Phenomenon. 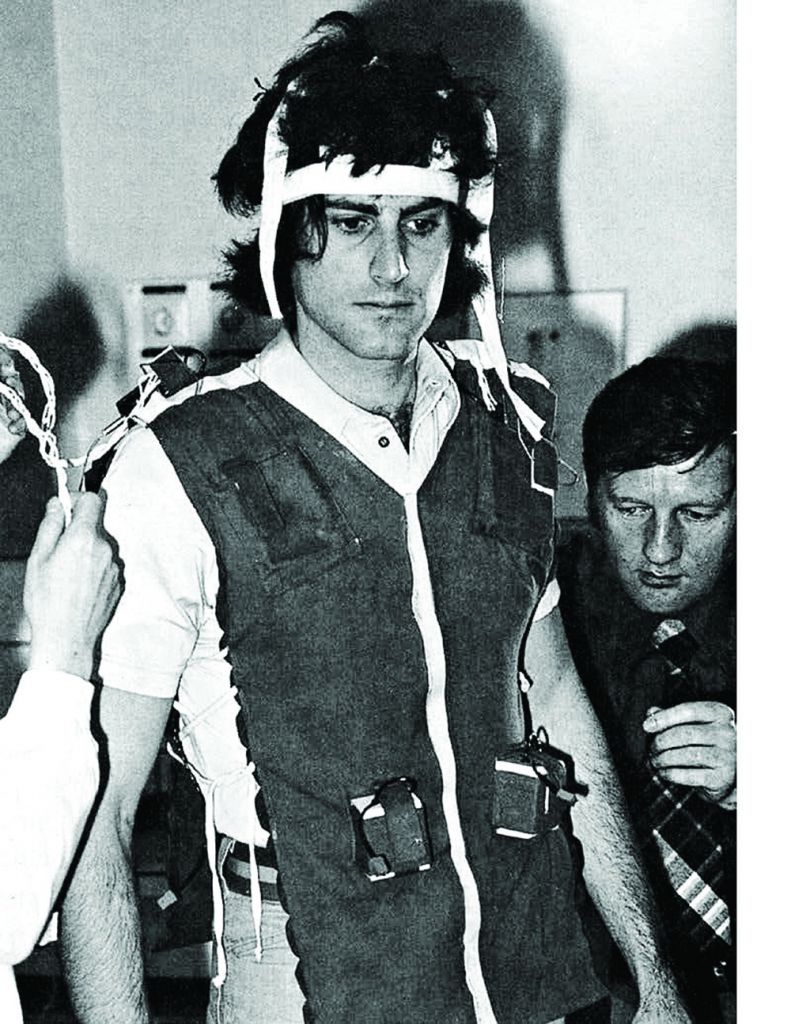 Uri being tested at INSERM lab in France

‘I don’t know how long I lay there. I wasn’t scared. I was just eager to run home and tell my mother. Maybe I’d stayed there for another minute, not thinking, not wondering, not understanding. At that age, about four or five, anything and everything is possible for a child. To me, it didn’t look like some kind of phenomenon or a paranormal occurrence or a UFO. It just happened. But because it was a bit threatening, because it knocked me down, I tried to tell this to my mother, and obviously she thought I was making it up. And that was the end of that. It never happened again.’

It would have remained an intensely private memory – one for people either to believe or scoff at – had it not been for a possibly intriguing new piece of evidence about Uri’s past that emerged in 2007.

It was surprising both to those who study Uri’s life and power and to the man himself. A retired Israeli reserve air force captain, Ya’akov Avrahami, after seeing a BBC Reputations documentary on Uri, came forward to say he believed that at around this time, he had witnessed what had happened to Uri in the garden. 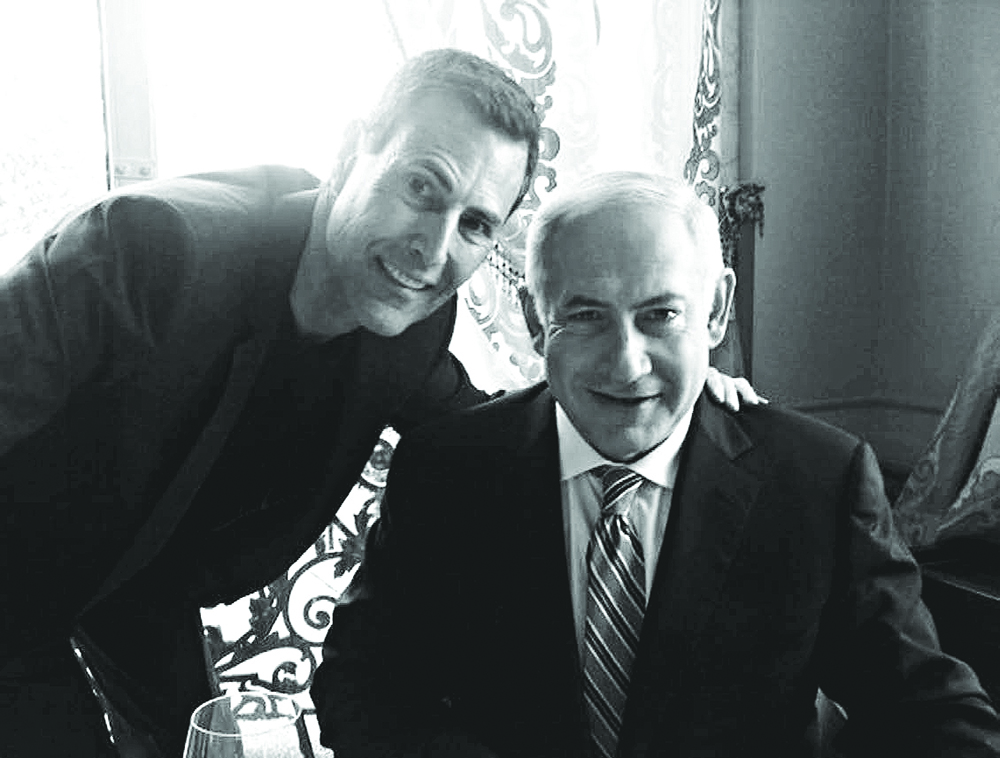 ‘I was walking to the bus stop, down the road next to the Rothschild cinema,’ Mr Avrahami said, ‘when I suddenly saw a powerful light, a sphere-shaped light, a metre in diameter, bright and dazzling. At the same moment, I noticed that from a building on the left, a small child coming out dressed in a white shirt. The light halted again and, as if it had senses, for some reason, it suddenly turned around and approached the child. The light embraced him.’ 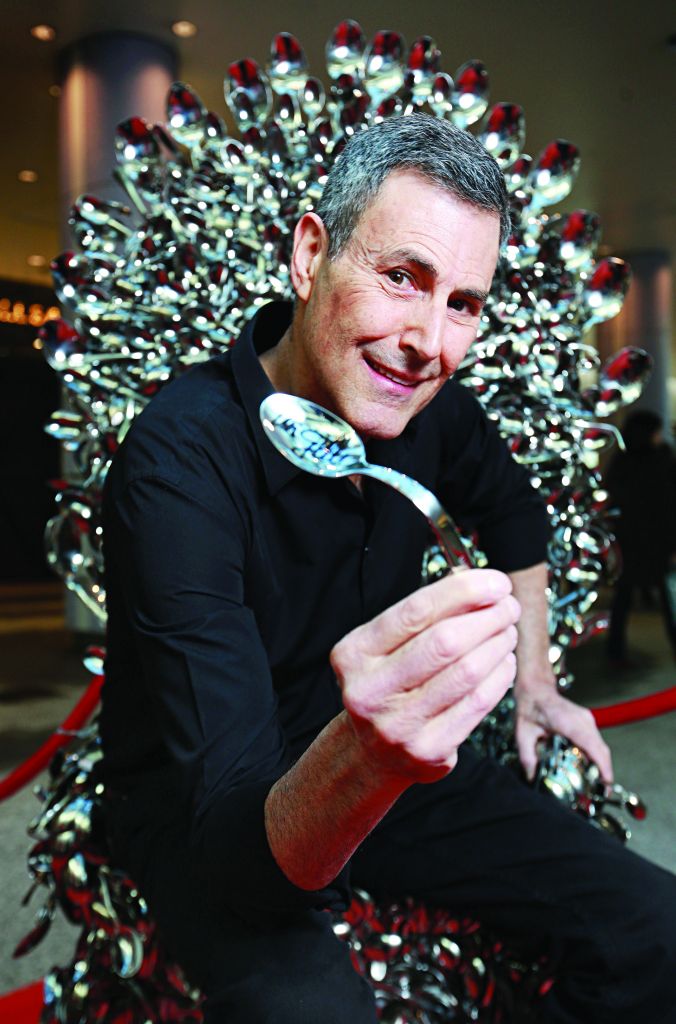 Uri assumed it was a hoax, but he agreed to meet Avrahami when he was next in Israel. ‘He was an older gentleman, married with children and he told the story again. And it was the way he described me as a little boy with the white shirt and black trousers, which is what my mother always dressed me in, that convinced me.

He remembers that I ran home and this sphere of light chased me, and when I got to the apartment building entrance, and went in the door, the sphere of light exploded on the building and left a black residue.

He was so shocked that he couldn’t believe his eyes. And when I told the story on the TV, he realised after all these years that it was me.

‘So after 55 or more years of me repeating this story, because I know it happened, but being told all these years that it was my imagination, or I was hallucinating, for the first time in my life, someone was validating what I’ve always known.

It was a very emotional thing for me, this man coming forward. Doubts have often slipped into my mind about the incident, whether maybe I dreamed it. But it was always very, very real to me and now with this man’s testimony, I know it definitely did happen.