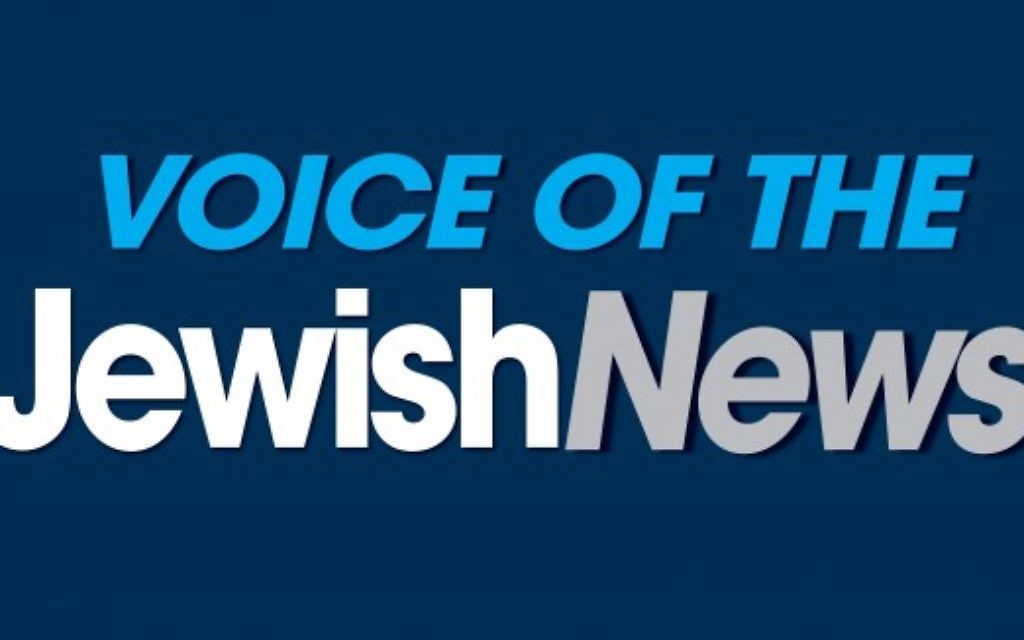 Iran and six of the world’s most powerful countries this week trumpeted a “win-win” deal trading sanctions relief for security guarantees.

Israel, by contrast, felt it had lost, lost and lost again.

Wasn’t this about stopping Iran getting a bomb? The agreement, at first glance at least, appears to cut off all means by which Iran may choose to pursue a nuclear weapon for a decade at least.

Isn’t that what we wanted? Wasn’t it the best we could have hoped for? Well, it seems perhaps not.

For Israeli politicians, the doom has been all-consuming, even before details were known.

It is, for Benjamin Netanyahu, a “terrible mistake”.

Security? Peace in our time? It’s Neville Chamberlain all over again.

The only thing it secures is Israel’s destruction. The threat, as voiced from Jerusalem, now seems to have shifted, from Iran’s nuclear capacity – soon to be nullified – to Iran’s regional conduct – soon to be infused with the oil money.

The ‘peace-in-our-timers’ have a point. But the more Israel paints Iran as bloodthirsty murderers, the more it ignores hopeful signs of a thaw.

President Hassan Rouhani this week referred to the Jewish state as “Israel,” as opposed to “the Zionist entity,” the first time a post-revolutionary Iranian leader has done so.

Moreover, if Israel now campaigns on the basis of Iran’s terrorism, then it will be told to take a ticket and stand in line.

That accusation could be applied to most of the region, depending on who applies it.

If you sanctioned everywhere with “terrorists” the world would halve overnight. The Middle East is full of bad people. Among the worst are the murderous jihadists of ISIS.

Sometimes you have to work with bad people to get rid of worse people.

That seems to be Obama’s reasoning behind the strategic re-engagement with Iran, whose influence might yet help turn the tide in the battle against Islamic terrorism. Israel won’t like it, and certainly won’t lump it.

The Jewish state has many friends on the ‘Hill, especially among Republicans, whose principal donors are Netanyahu allies.

They will be used to kill the deal.

They may yet succeed. In the meantime: “Si vis pacem para bellum” (if you want peace, prepare for war).