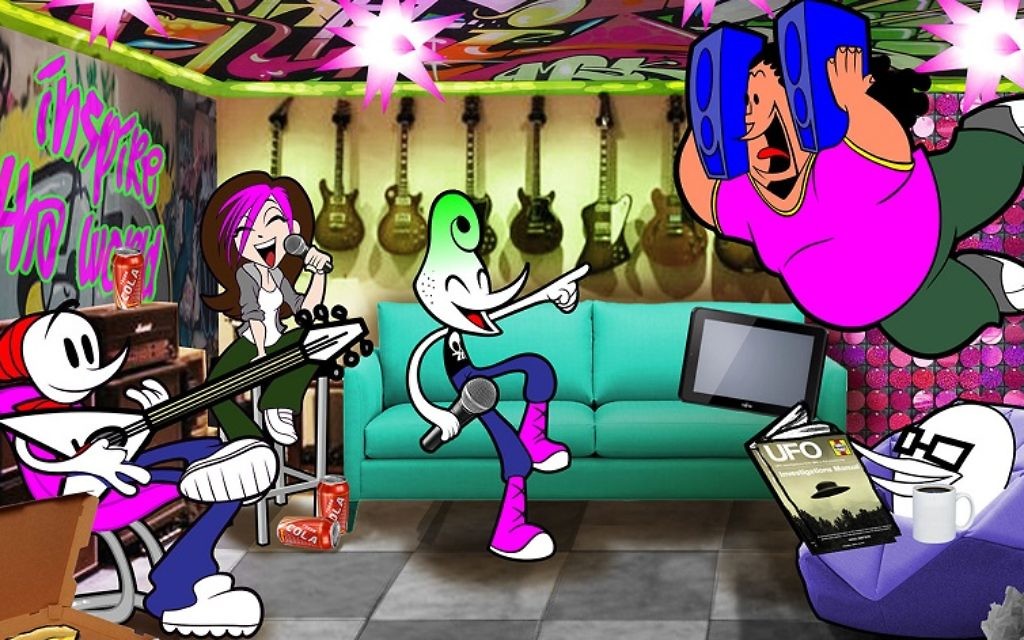 Move over Gorillaz: A virtual animated band described as a “loveable, colourful band of misfits” has attracted thousands of fans online and is now set to make its live debut in London this weekend.

Soul Jump, the brainchild of animator Martyn Niman, will perform their heady blend of R‘n’B and rap mixed with soulful lyrics at Tikun Unplugged in Finchley Road on Saturday night.

Niman, 38, who lives in Borehamwood, says the idea for Soul Jump began life as an animated sketch show about five friends competing for a recording contract against the manufactured Boyz4Gurlz boyband 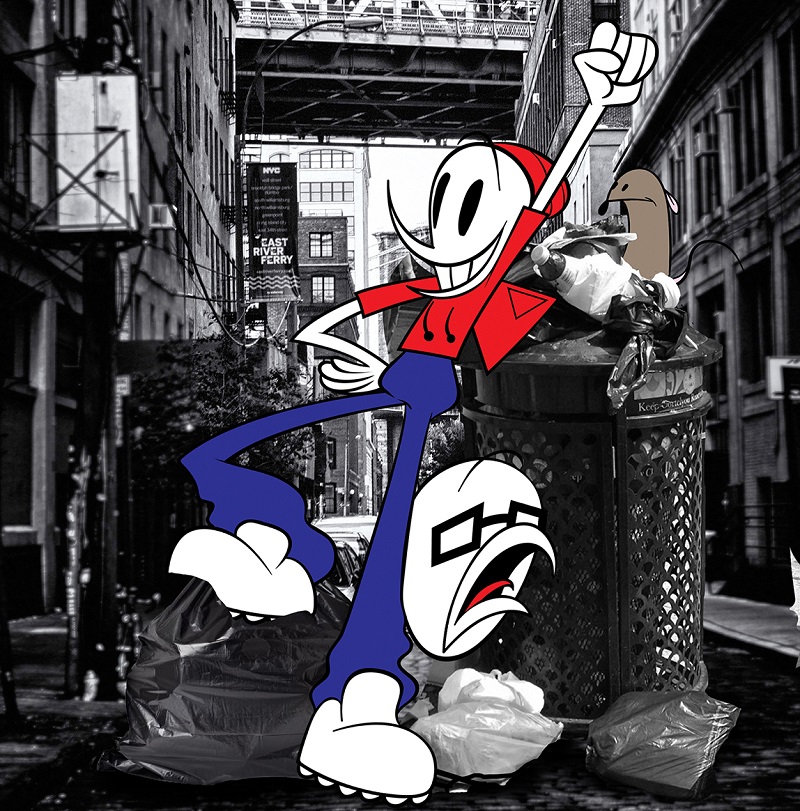 Aside from coming up with the concept for these 2D and CGI characters, Niman has also been busy penning a series of songs, including Never Give Up, which has attracted more than 120,000 views on YouTube.

The band also has 35,000 followers on PopJam, a social app aimed at young people.