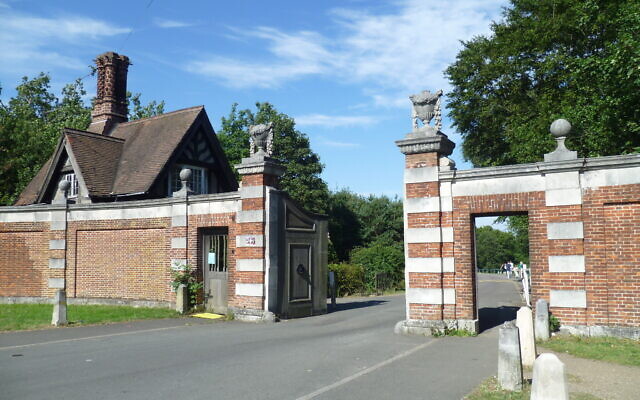 Views are being sought on the redevelopment and restoration of one of London’s grandest houses with a fascinating Jewish history.

Trent Park House in Enfield, which is recognised by Historic England as being “of significance on a par with Bletchley Park”, is currently undergoing major work before its opening to the public, but its history is still being revealed.

The Grade II country house was in fact one of the Allies’ most successful secret weapons during the Second World War, because it was home to the ‘Secret Listeners’, many of whom were German-Jewish émigrés.

Working in the Trent Park House basement, they listened in on the conversations of high-ranking German and Italian prisoners-of-war, including some of Hitler’s most loyal generals, who had been transferred to the house. 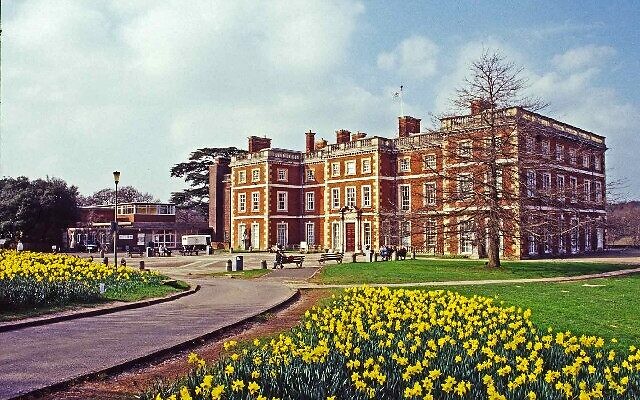 Unbeknownst to them, their conversations were being bugged, recorded, and translated. The listeners’ discoveries were to prove crucial to the outcome of the war.

The north London house was the home and hosting venue of Sir Philip Sassoon, government minister and scion of two famous Jewish families – the Sassoons and the Rothschilds – until his death just in 1939, just weeks before war broke out.

Now cultural and heritage consultants are seeking the public’s views and interest in topics such as “Jewish migration and diaspora before World War II” by circulating an online survey, to be completed by 14 July.