Fifteen-year-old Herman needed money. He had survived two concentration camps, was made blind by typhus and had come to the UK in 1946 as a refugee.

“I am H the blind boy who attended the school for the blind,” he wrote in one letter asking for help. “I can’t see and I can’t run about for my money … Will you please reply to me as soon as possible because I am sad.”

Herman’s story is among the hundreds of those which could be unearthed for the first time as part of a new project from the Jewish Museum London, as it prepares to reopen after coronavirus.

The institution has held record cards from the Jews’ Temporary Shelter, a charity which helped home Jewish immigrants and refugees, since the late 1980s. 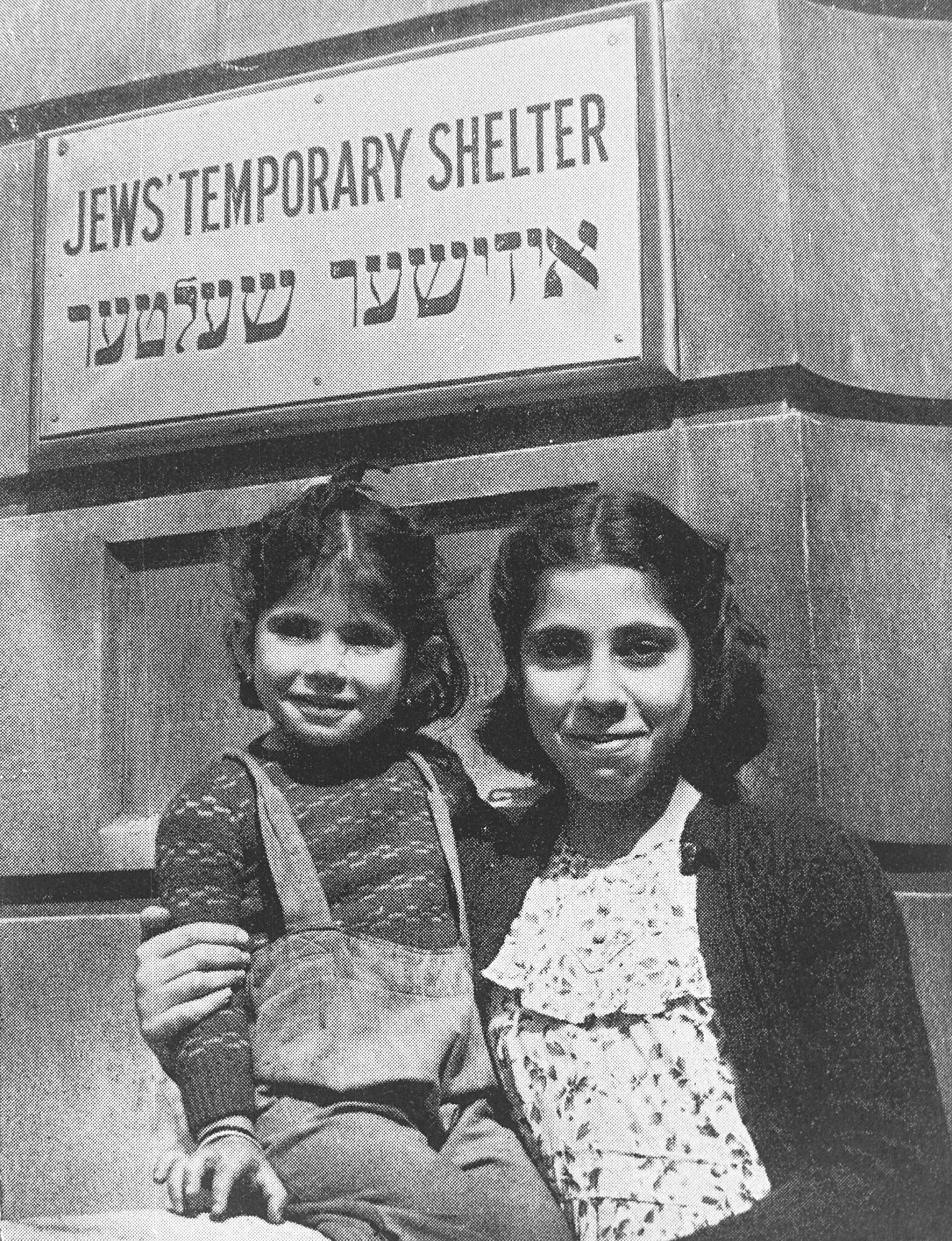 The shelter helped migrants and refugees when they came to Britain

But for the first time, the content of the records are being catalogued and digitised – shedding light on a slice of many people’s family history that has never before been told.

“Each card has this huge story, and this is one card in a box of hundreds,” says Frances Jeens, the museum’s interim director.

“In 1946-48, I suspect we will have a lot of survivors. But as we go on in time, we get people coming from places like Calcutta for example.

“There’s a wealth of family history that maybe doesn’t exist anywhere else. I think it’s quite exciting.”

As part of its grand reopening, the museum is asking for volunteers to help digitise the record cards, many of which have letters and personal artefacts attached to them.

The cards detail where a person came from and where they went immediately after, providing one piece in a jigsaw of relative’s personal histories.

There could be hundreds of family histories contained within the files, which span from 1946 to the mid-sixties, thinks Jeens. “ We don’t know [exactly] how many yet,” she says.

“There could be six or seven names on one card, so it’s a bit of an unknown at the moment, it’s a discovery project. 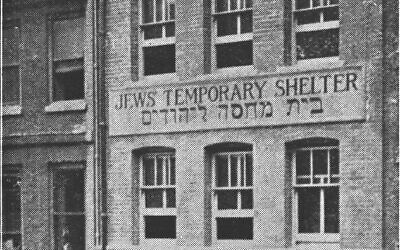 “We’ve never gone through each ID card, we’ve never photographed them, or scanned each name or the documents that came with them. There’s been no way to access the information inside them.”

The museum will help visitors to transcribe and digitise the material, showing them a side of the museum’s work that has never before been open to the public.

Volunteers can do as much or as little as they want – and researchers can volunteer for lengthier stints if they think the material could particularly apply to them.

“It could be, if you know perhaps your grandmother came through [the JTS], she may be on these cards,” says Jeens, who has worked at the museum for nearly a decade.

Tickets can be booked online at the museum’s website. Those who want to get in touch about their own family can do so by emailing contact@jewishmuseum.org.uk.

The records are just one side to the institution’s drive for greater interactivity between people and its collections after re-opening on July 11.

A new research space has been created with 2,000 items from the museum’s reference library, with topics ranging from Jews in the Army, peddlers in the Middle Ages, and the Holocaust – “any topic you can think of.” 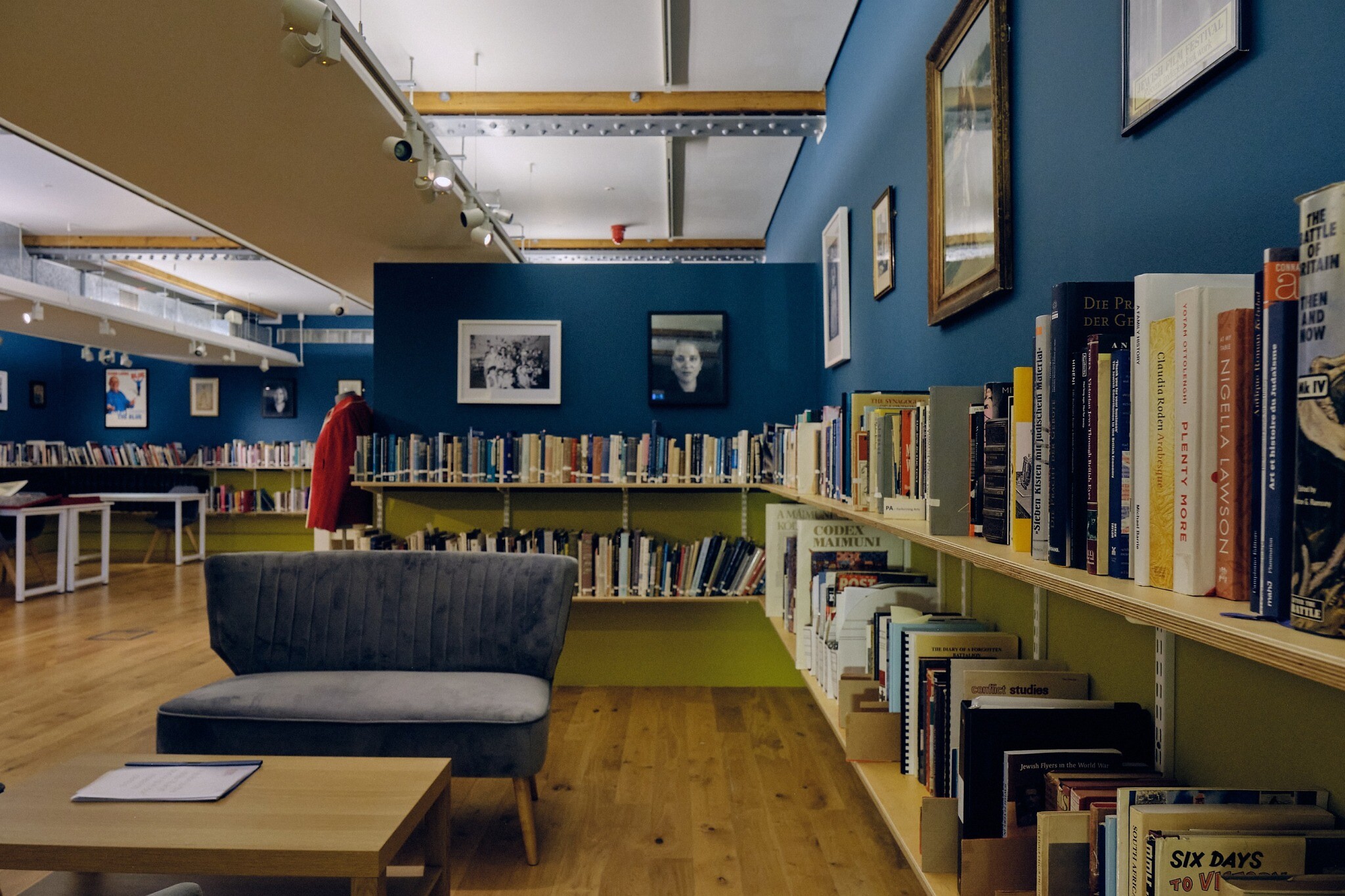 The ground floor of the building will also play host to a series of ‘residencies’ from communal organisations such as Jewish Care, in stalls inspired by old photos of the East End.

Each organisation will either bring an object to display relating to its own history, or take an object from the museum to explain how it relates to them.

And there are plans afoot to turn the museum’s old cafe into a kitchen, where different generations could cook staples like challah together.

“We’re focussing on how we can make the core collection accessible, available and alive for people,” says Jeens. “I want to see the living, breathing community.” 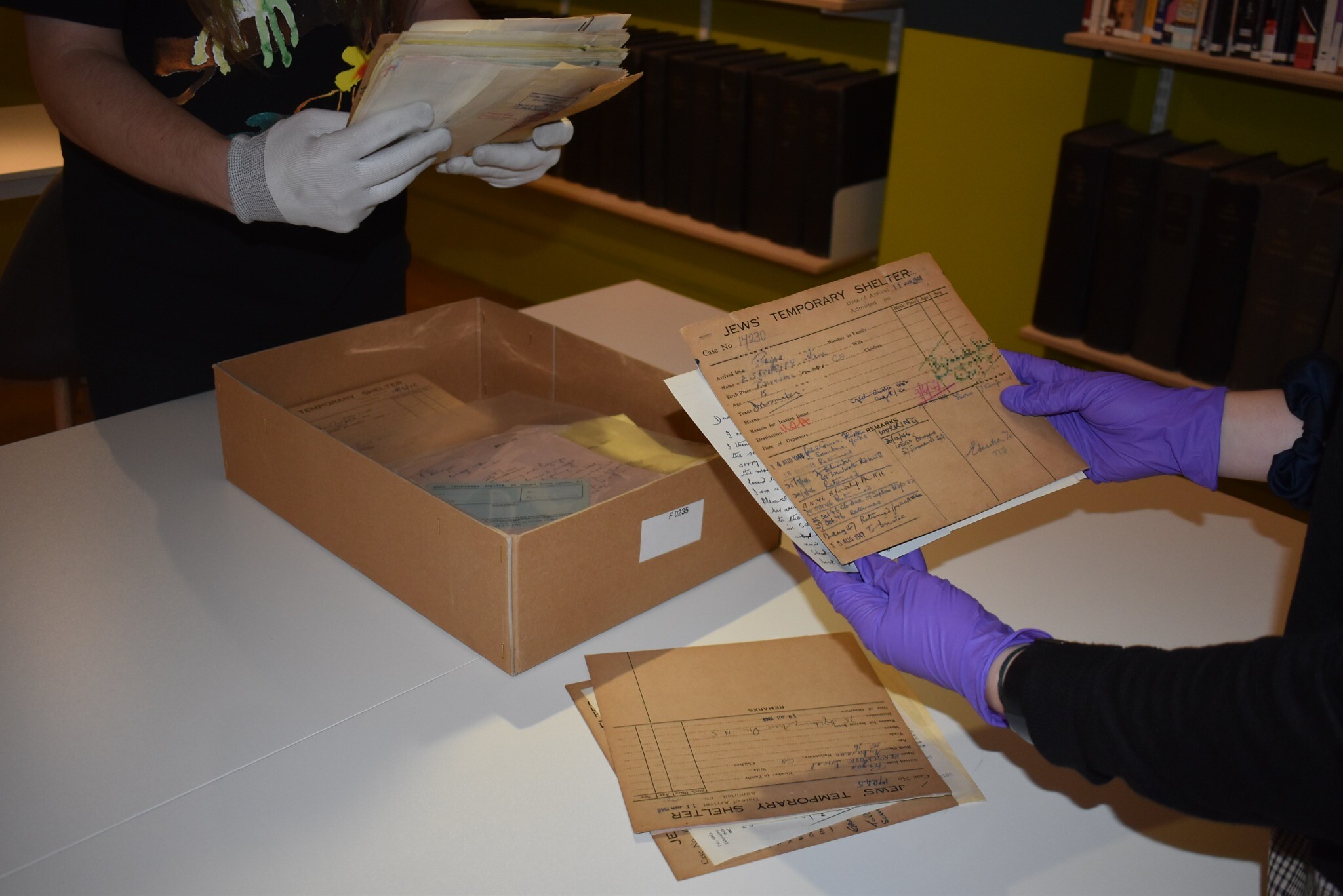