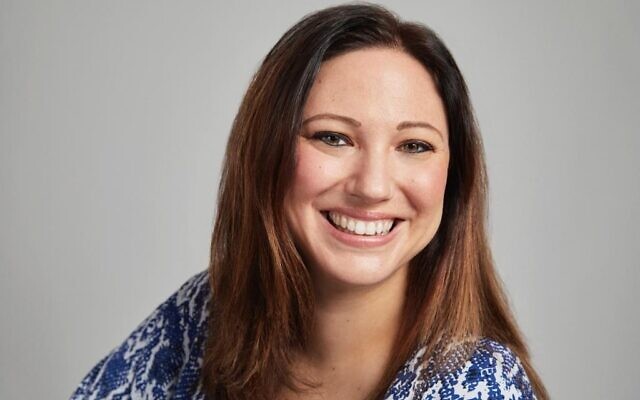 A human resources director has said she is “overjoyed” to become the only British Jew to be named this year as a young global leader at the World Economic Forum.

Catherine Lenson, a managing partner at Softbank Investment Advisers, was selected for the five-year programme run by the organisation that is more widely known for organising annual economic summits in Davos.

Her new role will see her meeting global leaders and working alongside other people aged under 40 from around the world who are deemed to be a strong prospect for the future.

“They’re looking for candidates, so I understand, who can benefit from the experience themselves but also who want to give something back, who have a track record of having contributed within their own communities or within their own day jobs,” she told the Jewish News.

“So they’re really, I think, trying to avoid the people who just want to show up to Davos for the big occasion.”

Lenson takes an interest in her day job on matters of equality and inclusion, researching issues of gender and dual careers — where couples are both working to advance their professional lives while raising a family at home.

She is a director of University Jewish Chaplaincy, a charity that helps students connect with their faith and offers pastoral support at campuses across the country, and a part of Hadley Wood Jewish Community, which is affiliated to the United Synagogue.

Her World Economic Forum youth role will see her working alongside people including Gadeer Kamal-Mreeh, most recently an MK for Yair Lapid’s Yesh Atid party in Israel, and Dalal Iriqat, daughter of the late Palestinian peace negotiator Saeb Erekat.

“It’s a five-year journey, so once you join you’re a part of the forum for five years and then an alumnus after that,” she said.

“The idea is that it runs alongside your day job and that you have the opportunity to get involved with some of the impact projects, to hear from world leaders and different representatives from different parts of society, but also to take part in some customised learning for the group you are a part of.”