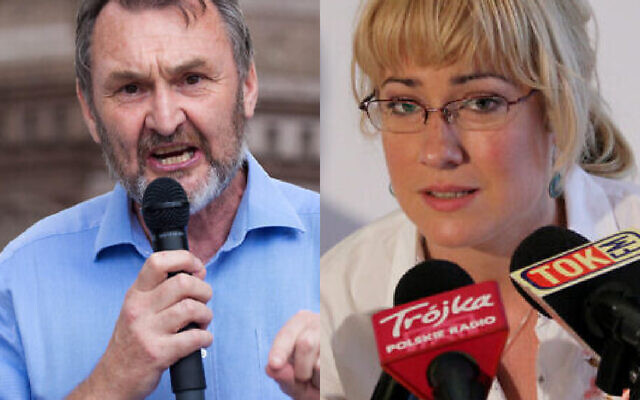 Education Select Committee chair Robert Halfon has been involved in a heated exchange with the leader of Britain’s biggest teaching union after the MP suggested the organisation had become a “hostile environment” for Jewish members.

Appearing before the Committee on Tuesday, National Education Union general secretary Kevin Courtney accused the MP, who is himself Jewish, of a “disgraceful slur” after he suggested “Jews Don’t Count” in the union.

During the fiery session Courtney also defended his decision to use Ewa Jasiewicz – who sparked anger in 2010 when she defaced to Warsaw Ghetto memorial – to organise antisemitism training for union members.

He said:”I believe Ewa does a good job working for our union.”

Courtney also said he was “proud” to have spoken at three pro-Palestinian demos during the recent conflict between Israel and Hamas.

He said he “did not see” any antisemitic banners at the demos – and claimed he had written to all Jewish members who had quit the union asking them to rejoin.

Halfon had referred to several Jewish News reports on the conflict between many Jewish members and the union – including the departure of around 100 individuals in recent months who were left furious over Courtney’s one-sided pro-Palestinian stance.

Halfon said he “could not see” how the NEU was a safe space for Jewish members.

He said: “As David Baddiel wrote in his recent book it seems to me as though Jews Don’t Count…

Courtney replied:”He didn’t say that in his book. I am just correcting you.”

When Halfon suggested “all the evidence” showed that the NEU was a “hostile environment” for Jews, Courtney said: “That is a disgraceful slur on me and my union.” 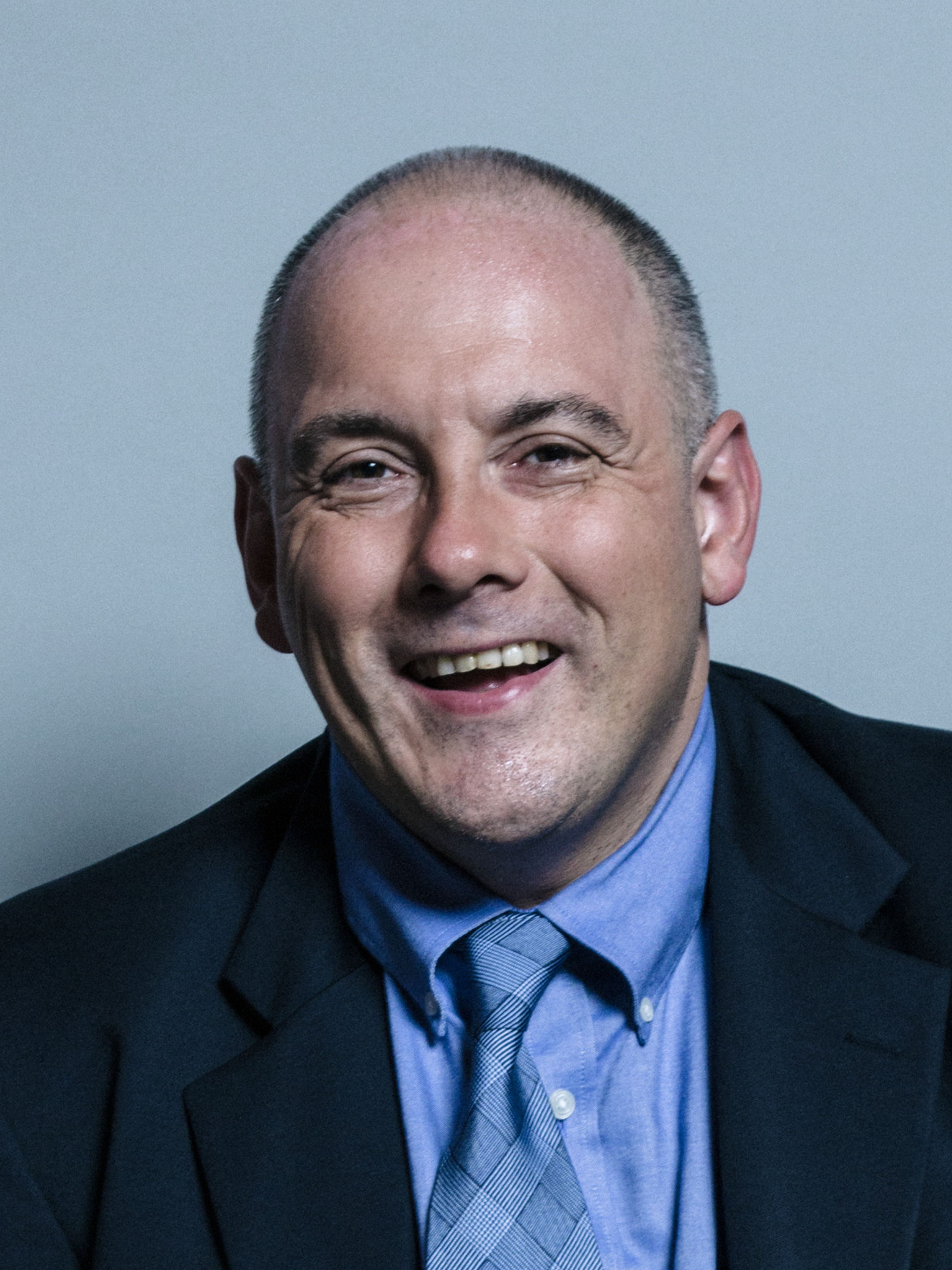 The Harlow MP also used the session – which had been arranged to discuss the impact of Covid-19 on children and education services – to quiz Courtney over the NEU’s failure to adopt the IHRA definition.

He also asked why, as exclusively revealed by the Jewish News, a woman who had previously defaced the Warsaw Ghetto memorial, had been used to arrange antisemitism training for NEU members.

Asked why the NEU leadership had yet to adopt IHRA, despite protests from NEU members included over 20 who had quit the union at JFS school, Courtney said:”That is an option that is open to us. We haven’t even discussed it actually.”:

Courtney insisted:”We are a union that is working very hard against antisemitism. We are currently planning training on antisemitism.”

Halfon raised the issue of JFS teaching staff raising the issue of the NEU’s failure to condemn the actions of Hamas during the recent conflict with Israel.

The MP said it has known that 100 Jewish teachers had left the NEU “over antisemitism – because of these concerns.”

He then asked what Courtney had “personally done” to address the issue of Jewish members leaving and of allegations of anti-Jewish racism within the union.

Courtney said he had “written to these members” and that he had “addressed it with the national executive.”

On the subject of his own involvement in demonstrations in support of the Palestinians during the recent conflict, Courtney said he was “proud” to have spoken at three protests.

“They were about the eviction of Palestinian families from Sheik Jarrah,” said the joint union leader.

“Those evictions were condemned by the British government, by the UN.”

Halfon insisted Jewish union members had complained that their interests were “secondary” to those of the campaigns in support of the Palestinians.

“That’s not true,” said Courtney. “In the statements we put out we said Hamas and the Israelis should stop the bombings.

“When I spoke at the demo I said that.”

Halfon then quizzed the NEU chief about the use of Ewa Jasiewicz – who wrote “Free Gaza and Palestine” on the walls of the former Warsaw Ghetto – to organise antisemitism training within the NEU.

Courtney said the “black members organising forum in the north-west” wanting sessions on anti-racism – including antisemitism and Islamophobia.

He said:”Ewa made a very good job of sourcing the sort of people that that group wanted.”

Halfon asked again why such a controversial person had been asked to perform this role for the union.

“She didn’t teach about it (antisemitism) – she sourced the people,” said Courtney.

He then added that defacing the Warsaw Ghetto wall in 2010 was “completely wrong”.

He said: “When we did know about it, we met with her immediately at a very senior level in the union, with her union rep.

“We discussed that with her, I won’t say anything more about our internal disciplinary processes.

“She had apologised before that time, she repeated that apology at that moment.

“I believe in redemption. I believe Ewa does a good job working for our union. She has apologised for those actions.”

Halfon then quizzed Courtnety over his decision to speak at pro-Palestinian demos at which antisemitic banners and placards were displayed.

He also pointed out that Louise Regan, another senior official in the NEU, had organised an “anti Israel demonstration in Nottingham on June 15.”

Courtney said: “I condemn all acts of antisemitism wherever I see them.”

He disputed Halfon’s claim that antisemitic placards were “everywhere”
saying: “I didn’t see them.”

The union chiefs said “hundreds” of NEU members had been on the demos – and that he “made a point” of condemning all forms of racism, including antisemitism.

“That was the most applauded line,” he insisted of the speech he gave.

Courtney then said: “I am proud to have spoken at those demonstrations – all three of them.

“The only way to peace is through justice. ” He said Israel’s actions over evictions and at the Al Aqsa mosque in Jerusalem had “made peace, a two-state solution, a one state solution, they make it further away.

He also said to defend Louise Regan as a “fantastic member of my union” and said she was “one of the very first people on Facebook” to condemn those who took part in the car convoy of protesters who drove through North London shouting offensive slogans about Jews.